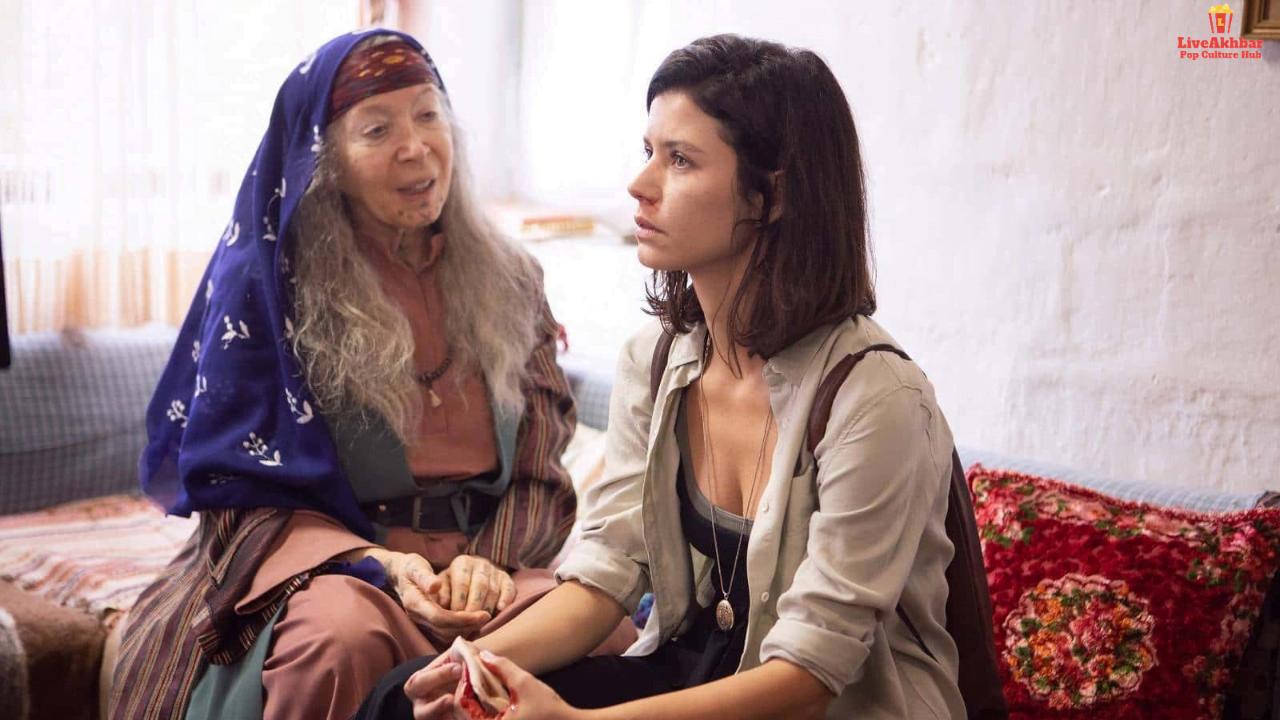 The Gift is a Turkish drama series depicting the story based in Istanbul .The story revolves around a young painter Atiye who founds some metaphysical relation in her past. This series was directed by Ozan Açıktan,Gönenç Uyanık,Ali Taner,Burcu Alptekin. Actually this series is based on a novel titledDünyanın Uyanışı.Written by Nuran Evren Sit and Jason George.Starring Baren Satt in lead role. It was rated 7.3/10 on IMDb.The first season was released in 2019 Decemeb2 with 8 episodes and after 9 months the second season was premier ed with 8 episodes There were so many questions left unanswered in finale episode of second season and fans are eager to know the gift season 3 release date updates.Here in this articles we have answered all your queries related to third part.

The Gift season 3 is goint to release on June 17 as per the offcial uodates on Netflix.

The first and second seasons consisted of 8 episodes each of which was released in a span of 9 months.So we can expect that will the third part which was officially announced in March 2020, will release on 17th of June next month.

The story revolves around a young painter Atiye who status in Istanbul and leads a pretty good life there.She was complete with a joyful family,loyal boyfriend .She was going to exhibit for the first time in her life.Then there cones a twist when Atiye creations connect to her past and she discovers something unusual which connects with her past.The Gift season 2 ended on a plot where Atiye finds out everything about the pregnant women and her life where she realized that it’s on her now how she will protect the world with her extra powers .Atiye then gave birth to a new born baby girl and entered and started her new life in new world with a fresh start.

After that we saw Atiye was running behind the stranger whi kidnapped her daughter .Though we figure out at the end that the stranger belongs from the old world of Atiye.The stranger name was Paan whi was actually on a secret mission from where his father too belongs and wanted to reveal something from Atiye’s daughter.There are so many questions unanswered in the finale of season part.What they are expecting from Atiye’s daughter?How Atiye will protect her from all these enemies? Erhan discovered something unusual symbol through her paintings which connects Atiye to her last in something mysteriously.Atiye’s life was full of secrets where she herself was discovering too .

The third part is going to release on June 17, 2021. But as of now, there is no trailer released till now. You can watch the official trailer of season 2 below and till now if you haven’t watched the series yet, you can watch it on Netflix.