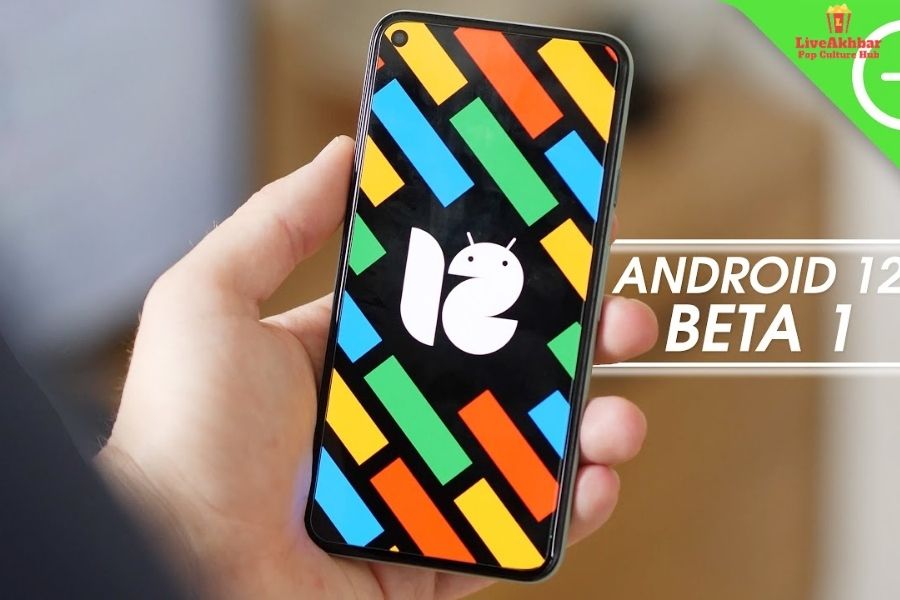 Android 12 is almost here, and it seems and feels fresh and a lot different. Google talked about a new and rejuvenated version of Android in their Tuesday’s I/O 2021 keynote. And the changes are surprising as this is going to be the first time since 2014 that Google is going to tweak the appearance of the interface, bringing a personalised touch to Android. Details available from the released beta version, Android 12 has many things to offer to its users including better performance, optimised battery life, new security and privacy options and more. Below there are some key features that Android 12 has to offer.

To add more experience, Android 12 is almost here with completely different looks. In Tuesday’s I/O 2021 Keynote, Google discloses an up to the minute version of Android with a refreshed look. After 2014, it is the first time that Google has changed the look of the interface, bringing a personalised touch to Android.

The most insane change coming to all new Android 12 is the dramatic appearance of the interface. The UI redesign is based on the “Material You” notion, which based on converting Android personal as much as possible, and this thing Google highlighted during the very first day of Google I/O. The software mammoth is now working and rethinking on the human behaviour that how users interact with their smartphones and the “Material You” concept is the results of that.

If you have a Pixel phone in your pocket and wish to download the first public beta version of Android 12 then for now you’ll get redesigned widgets and palette with the new colour. For example, when you change your wallpaper in Android, from the system side you’ll be asked if you also want to add a new theme based on the colours of wallpaper that you have chosen. And those colours from the applied theme will reflect in the lock screen widgets, notification shade, first-party apps, and third-party apps (if their developers support the change in the new design).

One more thing to note here is that the new custom colour theme will be exclusively for Pixel devices, but if in the future it comes to all android devices it is not clear that how all the android phone markers will adopt and implement this.

How To Install Android 12 Beta 1 On Your Device

Talking specifically, Android 12 Beta 1is only allowed to download and available for Google Pixel 5, Pixel 4A 5G, Pixel 4A, Pixel 4 XL, Pixel 4, Pixel 3A XL, Pixel 3A, Pixel 3 XL, and Pixel 3. Initially,y you need to enrol your device from the site of Android 12 Beta, to install the beta release on your Pixel devices. Even if you enrolled in the Android 11 Beta program earlier, then also you have to enrol again.

Once you enrolled successfully then Android 12 Beta 1 will be available for download on your Pixel devices. Moreover, you can also check for availability manually by below steps:

The beta release is in its first phase thus it may take some time to reach your device.

Slowly Android 12 Beta 1 has rolled out to devices from various OEMs, including Oppo, OnePlus, Xiaomi and others. This rollout is a blessing for non Pixel users as interested users get to try key features of Android 12 before the actual release.

As of now, the following devices support Android 12 Beta 1 –

The first thing we are getting something different in Android 12 is its notification tray. When you drag down the notification tray, you will get to see curved corners at the top of the panel. In addition, Quick Settings icons are more colourful and larger than earlier. Practically, larger size means we get to see fewer slides at once, but this is the effort from Google to rejuvenate the user experience consistently.

Except for the design and looks for which Android 12 is overhauling, Google also enhances the security and privacy in it. To do this, Google added a completely new Privacy Dashboard, which is a compendium for your data privacy, where you get to know what apps are using which permission and what data was accessed. Just like iOS 14, now Android 12 has some built-in privacy indicators that will tell you if the app is using a camera or microphone. Lastly, Android 12 can block microphone and/or camera access for all apps.

Icons and other UI elements in Android 12 are more bulky, thick and rounded. But wait there’s more. The interface is more responsive and dynamic because Google made it possible to enhance CPU usage by 22% in some cases. This ultimately improving the battery life and overall performance of Android.

Remember we talk about ” Material You” design, under this Google is also enhancing the lock screen on Android smartphones. And the layout and look are widely different. The notification, date, local weather, and alarms are shifted to the upper left corner, and as per the look, they are much clearer now. Meantime, the clock is also getting a reboot and it is placed in the centre covering the entire display.

Creating an ecosystem for Android devices, all smartphones having Android 12 will able to act as a TV remote for all Smart TVs based on Android TV, allowing you to use the phone’s keyboard for typing, or microphone for voice search.

No matter whether it is a big screen or medium size smartphones, using it with one hand is always difficult. But don’t worry, Android 12 is on your side as it has a mode called One-handed mode. This feature allows you to drag the interface down to the middle of the screen and for sure this is convenient.
To enable this feature to follow the below steps:
Settings > System > Gestures > One-Handed Mode and slide the switch to the On position.

The tenacious media player has received a huge revival with Android 12. The size of media controls are bigger and chunkier, and the album artwork gets more prominence. Moreover, the device name in the UI of the media player has been exchanged by an icon at the top right corner on tapping which you can pair Bluetooth headphone or earphone.

Here the media player seems to go in favour of system theme colour and no longer changes itself with the theme from the album artwork.

Another add-on that is also is the much-required improvement is the feature to disable particular music apps from QS media controls. You can now toggle to choose what apps show up in the media player interface. The application fades away as soon as it is removed from the recent apps.
To do so follow the below steps:
Settings -> Sound and vibration -> Media

The splash screen is introduced with the perspective of third developers, Android 12 shows a splash screen for all the application to enhance the overall consistency throughout the OS. This subtle UX improvement and neat touch make the OS feel more dynamic and fluid.

For what part or feature of Android 12 are you excited about? So, above there is the best Android 12 features known to the world is discussed. You’ll get Android 12 in your hands later this year but luckily all the above features are available with some skins and third-party applications so you can give them a try.