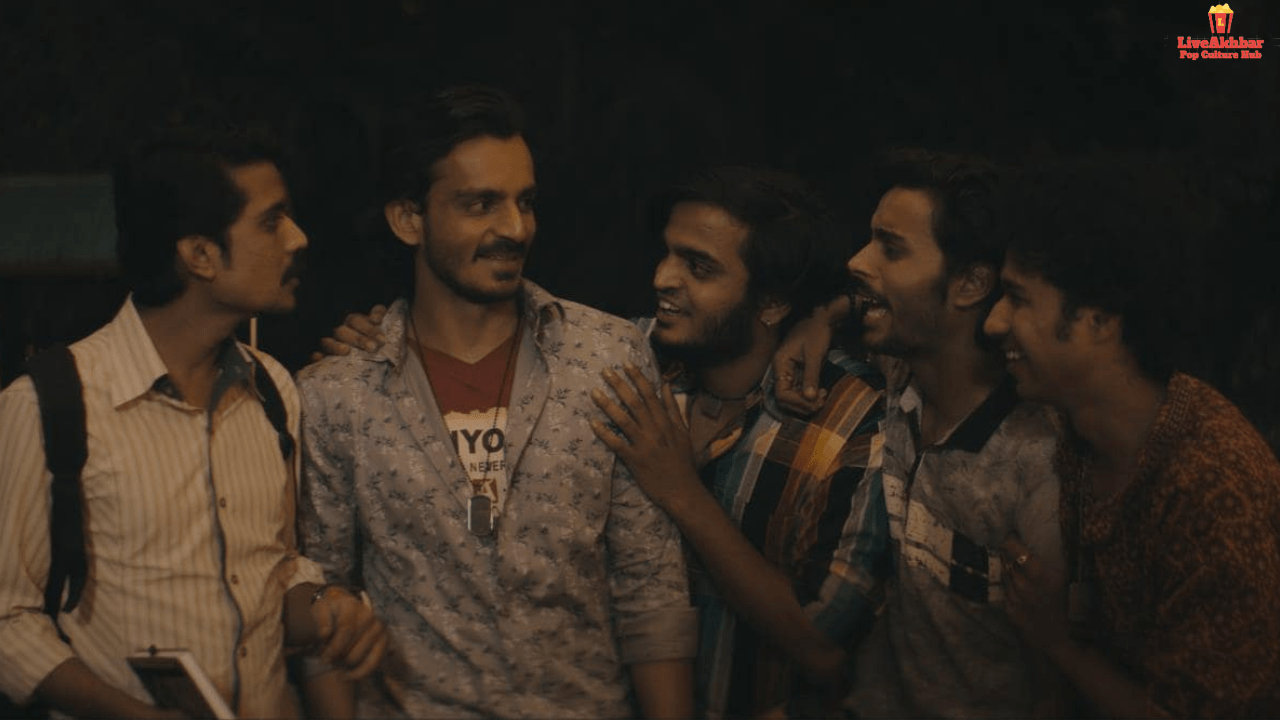 Jamtara – Sabka Number Ayega is one of the most popular web shows among the viewers. Jamtara is one of the best crime drama television series directed by Soumendra Padhi and penned by Trishant Srivastava. Series released on Netflix in 2020 and come to be one of the most loved shows on Netflix show received positive and favorable response from the country. The story of the show revolves around a bunch of small-town youthful guns who conduct a successful phishing racket, but then they come across a co corrupt politician who desires a share of their business. Finally, there’s a police officer who chooses to fight against them all. Lots of online streaming platforms lots of crime drama series are available but nothing can replace Jamtara. But if you are obsessed with the show then we will make you happy with ten shows like Jamtara that you must add to your watchlist.

She is a crime drama television series released on Netflix in 2020 and gained public attention. The show received a favourable response as well as a vast success. The story of the show follows a female constable in the Indian police service who lives with her drunkard husband. She is only the person who meets all financial needs. She enrolled in the Anti-Narcotics Group to fight a primary drug dealer in the country. With the duty, Bhumika also has to get finalize the divorce. The story of the show depicts that the women can earn and also can take care of her family.

MUST READ – Shows like College Romance, That you Must Add To Your Watchlist!

It is Action, Espionage and thriller show. The story follows Kabir Anand who was a former agent in Indian Intelligence Wing. Kabir was fallen out of the agency because of an operation that transpired his partner’s death. He loses his job then started working as a lecturer and take care of his partners family.
Four officers of the Indian intelligence wing caught by the Taliban in Quetta. Director Sadiq Sheikh summons an unwilling Kabir to rescue the officers caught by the Taliban.

The story of the show following an incident of gang rape that happened in 2012 in Delhi.
The series tells the story in the consequence of the gang rape. Where Deputy Commissioner of Police (DCP) Vartika Chaturvedi is commissioned to uncover the offenders accountable for the rape and casualty of the female victim.

An Indian Police officer named Sartaj Sing gets unidentified calls and leads of the blast. Gangster terrifies him that he blasts the whole city. Amid the corrupt principles of Indian law enforcement starts up a war between a nobody cop and a ruthless criminal who anticipates himself to be a God. Sacred games come to be one of the most popular web show. People who enjoyed watching this action, thriller, mystery full show and show collected favourable results as well.

Betaal is a fictional horror web series. The show follows a war between modern-day officers and a centuries-old British Indian Army authority with their zombie redcoats. The show is penned by Patrick Graham. Paid to remove tribal townies to create a way for a new highway. Officials uncover an old curse and an army of a British soldier.

The family man is an action, thriller drama series. The positive and favourable response earned the show and come to be one of the favourite show of the youth of the country. The concept of the show is based on the middle-class man but not a common man. It is the story of a man who works for NIA (national intelligence agencies). Along with his duty to eliminate a terrorist attack have to safeguard his relationship with his wife and children.

It is one of the greatly loved comedy-drama series which follows a man named Abhishek. He is an engineering graduate but he couldn’t do find any job in the deficiency of favourable job options he enters as a secretary of a panchayat office far away from the city undeveloped village of UP. The picturization of the story will surely make you laugh.

Made in heaven is a romantic – drama series that follows a couple named tara and Karan
who owned a business of wedding planner named made in heaven. Along with their work, they have to deal with their life battles. The first instalment of the show received positive and encouraging responses from the audience.

Special OPS is the story of Himmat Singh. Who serves for the Research and Analysis Wing who attempts to draw related patterns in terrorist attacks. His team and force against a residence in numerous parts of the world purpose to catch the masterminds.  The tale of the show is encouraged by numerous intelligence undertakings undertaken by India in the last two decades.

Breath into the shadows

Shadow is one of the masterpieces in the genre of mystery, crime and thriller.
The story of the show revolves around a doctor named Avinash Sabharwal and his 6 years old daughter siya. He found that his daughter abducted by a person who covers his face with a mask. The kidnapper offers that Sabharwal has to murders a man to bring his daughter back. The turning point of the show is that Dr. Avinash himself is a masked man, as a consequence of his multiple personalities disorder.

MUST READ – Will Breathe Season 3 Release Date Be On The Floors?