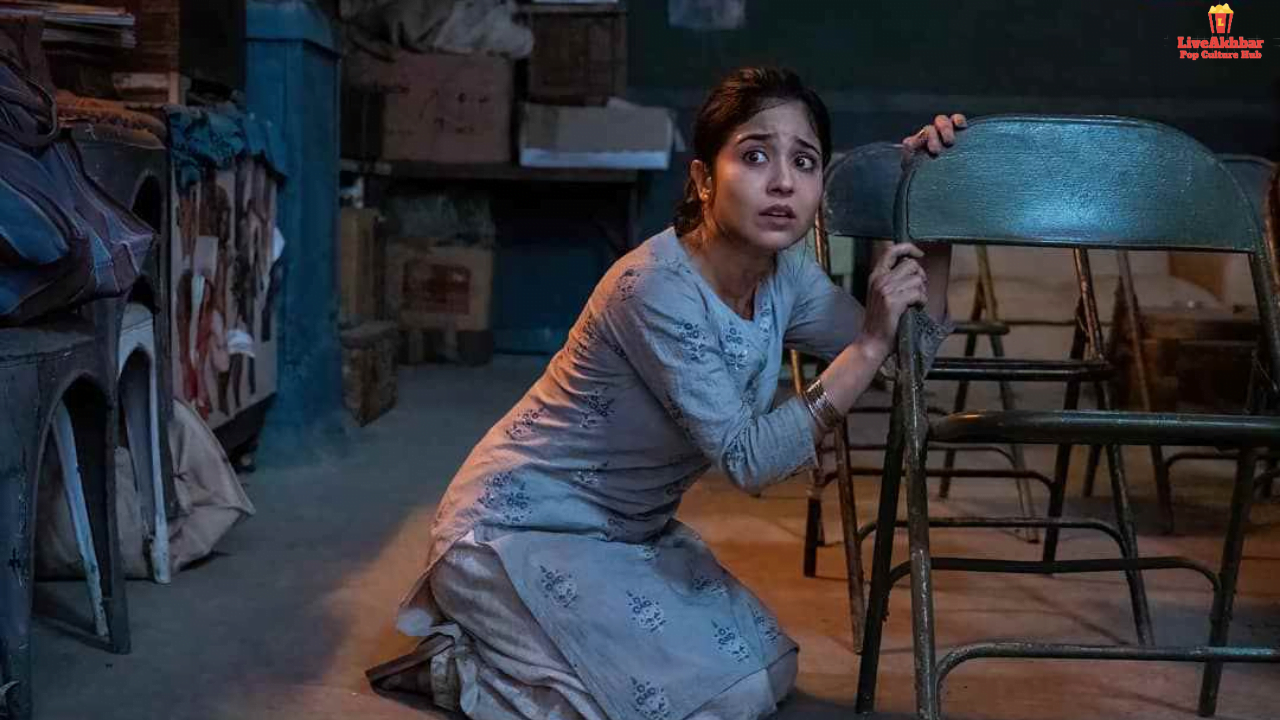 Netflix is one of the most loved ott platforms that fascinated lots of people. Netflix is releasing a new web series Yeh Kaali Kaali Ankhein. If you love watching romantic web series with lots of twists and turns then you should go for this series. It is full of romance, drama, and action. The web series is based on the love triangle twist. Whether they will get their true love? To what extent they can go for their love?Yeh Kaali Kaali Ankhein is Directed by Sidharth Sengupta. Penned by Sidharth Sengupta, Anahata Menon, and Varun Badola.One of the most famous directors, writer, and producer. Many famous shows like Balika Vadu, Undekhi, and Apharan are written, directed, and produced by him. Many awards like ITA for best director in 2009 and ITA awards for Popular Director in 2015 and more So many questions right. This article will let you know each and everything Yeh Kaali Kaali Ankhein Release date and all recent updates.

Must Read || When we can expect Prithviraj Release date

The web series involves many talented actors and actresses. Shweta Tripathi Sharma, Tahir Raj Bhasin, and Anchal Singh the lead role. We will also see Saurabh Shukla, Surya Sharma, Brijendra Singh, Arunoday Singh, Sunita Rajwar, and Anant Joshi, etc. We have already seen Shweta Tripathi in many movies and TV shows like Masaan, Mirzapur, and Haramkhor, and many more. Tahir Raj Bhasin one of the famous actors who earlier appeared in Chhichhore, Force 2, and Maardaani, etc. Anchal Singh we have earlier seen her many movies like Ramaiya Vastavaiya, and Zakhmi, etc.

The series is based on a triangle love story. The story revolves around (Anchal Singh) the daughter of a dangerous Politician who falls in love with a middle-class guy who doesn’t like her ( Tahir Raj Bhasin). He loves someone else(Sweta Tripathi). (Anchal Singh) can go to any limit. What will happen to her if she will not get her true love. What if her father will not agree to marry a middle-class guy. She will accept the decision of her father? What problems because of (Anchal Singh) (Tahir) have to face. Will, he will get her true love(Shweta Tripathi)? The story is full of suspense till now. Must watch Yeh Kaali Kaali Ankhein on 12 August to clear all your doubts.

As per official updates there are no such trailer releaased reagrdig yeh kaali kaali aankhein.Though Shweta Tripathi Sharma updates pictures on her twitter account 2 ,As soon as the trailer will be out we will update here soon. 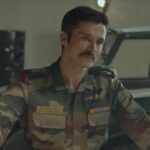 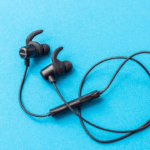