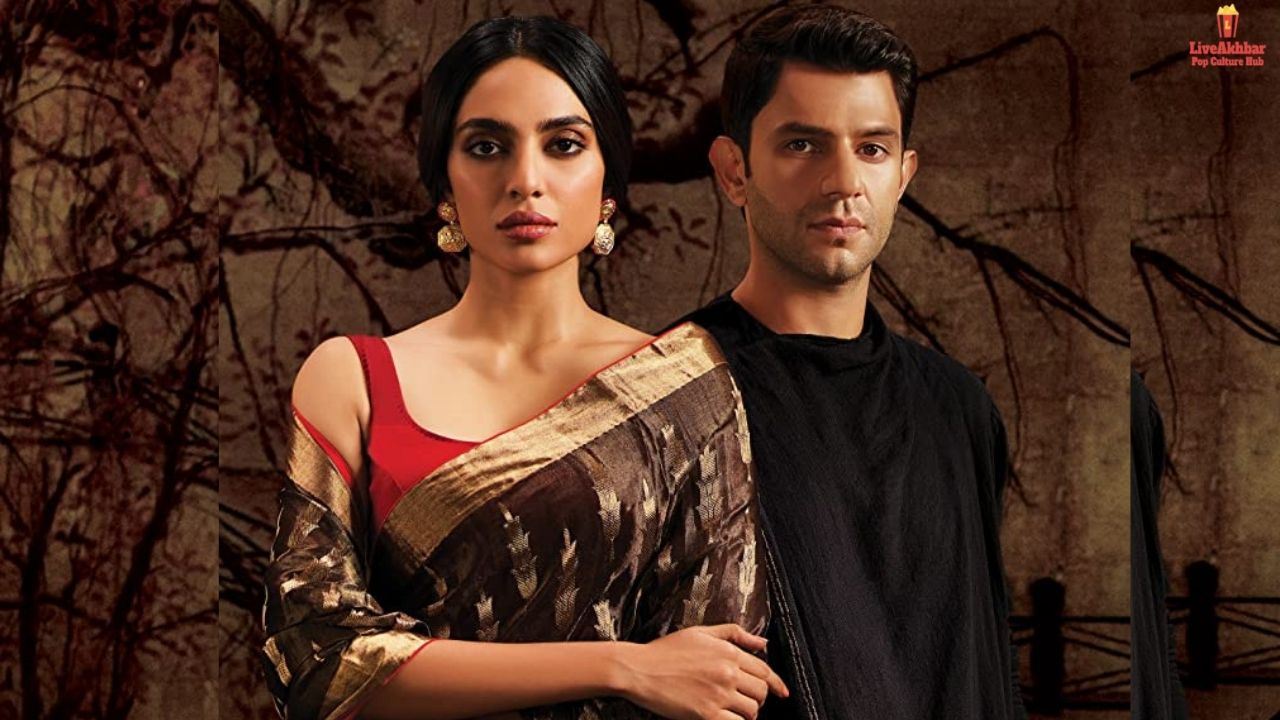 In 2019, an Indian romantic drama premiered on 8 march 2019 that was loved by the people. Here we are talking about Made In Heaven, directed by Zoya Akhtar, Prashant Nair, Nitya Mehra, and Alankrita Shrivastava. The first season concluded its a story in 9 episodes and the success of the first season, gave the creators a great response for starting season 2. However, due to the covid-19 pandemic, the filming was postponed but it is likely to release soon. People who have watched the series are looking for Shows Like Made In Heaven.

If you have watched the series, you will get to know how the creators have blended the old traditions with the modern aspects. The story is different, the characters are strong and the cinematography is amazing. All these characteristics have made the people watch Made In Heaven. After watching this you must be craving for some shows like Made In Heaven that can provide you the fun, entertainment, and drama scenes that this series did. So, here we are with 8 Shows Like Made In Heaven that you must binge-watch.

Starring one of the popular Indian YouTubers, Prajakta Koli, and Rohit Saraf, Mismatched is a romantic comedy-drama that was released on 20th November 2020. The show premiered on Netflix and was praised by the critics. Although it consisted of only 6 episodes, the story was well narrated and the actors did their part good. The story is about Dimple Ahuja and Rishi Singh Shekhawat. This series will show you how both of them cross the path and share romantic moments even though they are different. Moreover, Mismatched is based on a novel by Sandhya Menon titled, When Dimple Met Rishi. The creators have announced the show for a second season.

Directed by Mira Nair, A Suitable Boy is a television series that was premiered globally through Netflix. It is an adaptation of the novel written by Vikram Seth. The story is set in 1951. This timeline shows an independent India and follows four families. Mrs. Rupa Mehra wants to get her daughter, Lata Mehra, married to a suitable boy. The series will show what choices she is bound to make. The show is starring Tanya Maniktala as Lata Mehra, Ishaan Khattar as Maan Kapoor, Rasika Dugal as Savita Kapoor, Mahira Kakkar as Rupa Mehra, Ram Kapoor as Mahesh Kapoor, and many other renowned actors. Although it received mixed responses, A Suitable Boy was able to please the audience at a satisfactory level.

MUST-READ|These 11 Shows Like Panchayat Are A Must Watch For You!

Bandish Bandits is directed by Anand Tiwari and is starring actress Tamanna as Shreya Chaudhary and Ritwik Bhowmik as Radhe Rathod. In addition to these actors, Naseeruddin Shah, Atul Kulkarni, Sheeba Chaddha, Kunal Roy Kapoor, Rituraj Singh are also part of the series. According to the recent updates, the show has two seasons and is a perfect blend of romance, drama, and tragic twists. Both the lead characters have different music backgrounds in the show but end up crossing paths with each other which leads to unpredictable events. While searching for their passions, Tamanna and Radhe become close. Not only the episodes are worth watching but one will find many songs that will make one groove on them.

Last year on 9th May, A Viral Wedding was released that streamed on Eros Now. Written and directed by Shreya Dhanwanthar, this series was filmed amid the covid-19 pandemic because of which the actors shot from their home itself. The show is about Nisha who was planning for a big fat Indian wedding but plans were not executed as there was a national lockdown. So, she comes up with an incredible plan for a virtual wedding. Anmol Parashar and Shreya Dhanwanthary are the part of the show as Rishabh Sinha and Nisha Ahuja, respectively. The story will let you know what this couple planned for their wedding as lockdown prevailed. With a total of 8 episodes, A Viral Wedding is a romantic comedy-drama.

READ MORE: Shows Like TVF Aspirants That You Must Binge-Watch!

The poster of the show has ‘5 FRIENDS, 1 MAD HOUSE’ written on it. This clearly shows what the story can be about. Living in the same house, 5 people in their 20s discover friendship and love. All of them go through some highs and lows in their relationships with each other. The series is starring Ashish Verma, Mukti Mohan, Raghav Raj Kakker, and others. Inmates are available on MX player. It has a satisfying rating of about 6.7 out of 10 on IMDb.

To marry a person you love is something that has many struggles if he/she belongs to a different caste. Bang Baaja Baaraat is exactly the show that will tell you about two individuals who fell in love and now want to marry each other. But the condition is, their caste is different. Both of them want to get married but with their parents’ blessings. Three days before their wedding, they introduce each other to the families and then the real story starts. Ali Fazal and Angira Dhar are in the lead roles. The first episode was dropped on 4th November 2015. If you want to explore the story of inter-caste marriage then Bang Baaja Baaraat is for you.

MUST-READ| 10 Shows Like Little Things You should Really Not Miss!

It is an entertaining web series that has a good cast and enjoyable comedy. It was released on 1st February 2020 and was produced by The Zoom Studios. Roneet and Avni have planned so much for the dream wedding but there are several problems during their wedding ceremony. Both of them are in love and their respective families have also agreed upon their marriage. But despite all these, many things cause hilarious situations. The story tried to cover the reality. The cast members of Happily Ever After are Naveen Kasturia, Harshita Gaur, Shivankit Singh Parihar, Gurpreet Saini, Shruti Das, and many others.

It is a documentary TV series that consists of 8 episodes. This reality show is created and directed by Smriti Mundhra. Sima Taparia is a marriage consultant who helps single people to find their partners. She has years of experience in matchmaking. It premiered on Netflix in 2020. Indian Matchmaking depicts the reality and the demand of several families.