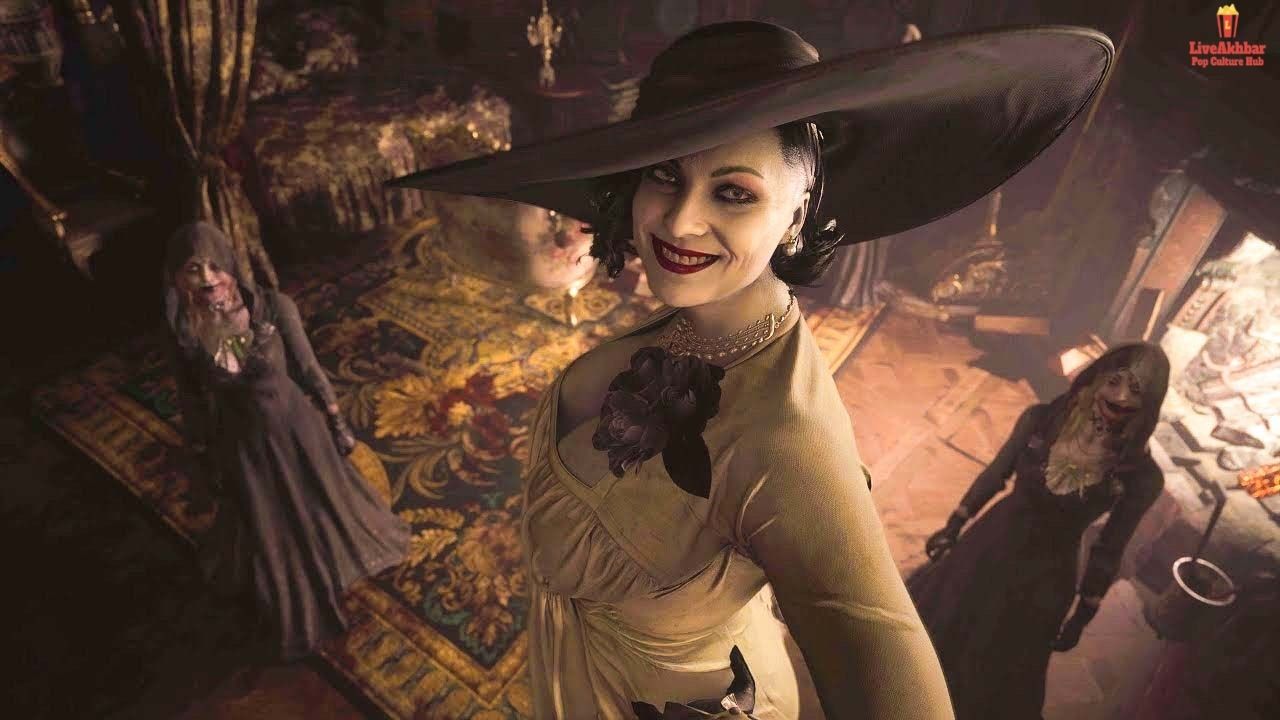 Without much effort, Resident Evil Village has taken the top spot in the current week’s UK boxed charts as per the GfK Entertainment.

After Super Mario 3D World+ Bowser’s Fury, Resident Evil Village is the second biggest box launched this year. 20% of its sales were on Xbox, 31% on PS4 and 49% on PS5.

Taking the end of Resident Evil 7: Biohazard ahead, Resident Evil Village takes off from where Biohazard ended. Protagonist Ethan Winters with daughter Rosemary and wife Mia spending their days of peace together, while Chris Redfield, a series veteran suddenly appears in Winters’ home and without compassion executes Mia and kidnaps Rosemary. After a very unpleasant experience, Winters get his consciousness back and locates himself in a gothic European village, where he has to overcome his fear of horrifying creatures to survive and rescue his daughter. Fans have to go through the entire Resident Evil Village to know whether Chris Redfield is a villain in the last chapter as Chris Redfield is one of the most popular characters of the series, so his heel turn comes as a huge surprise for everyone.

Lady Alcina Dimitrescu controls all the monsters of the village from her castle as she is a towering vampire. Daniela, Bela, and Cassandra are her three daughters and they also have control over these monsters. The castle and the nearby village is divided into distinct regions with different monsters ranging from werewolves to mermen.

Just like others, Resident Evil Village will have first-person survival gameplay that involves puzzle solving, quick escapes and monster slaying, much similar to Resident Evil 7: Biohazard. However, Morimasa Sato, game director, in an interview said that he took inspiration from the series culmination, Resident Evil 4. ” With Resident Evil 4’s essence and theme in mind, we have designed this game and its structure, so I think that you will be able to find so many elements that remind you of that game,” Morimasa Sato said in an interview with IGN.

Resident Evil Village is loaded with an awesome multiplayer mode called RE: Verse to mark the 25th anniversary of Resident Evil, where players can slay their skills against different 6 players in quick deathmatches. Also, there is a wide range of character skins and players can choose any one of them. The catch is, when a player dies within a match, their character respawns as a mutated bio weapon that can be used against other players.

Besides the RE: Verse and main campaign, Resident Evil Village has witnessed the return of Mercenaries mode, and thus brings arcade-style shooting challenges back for players.

Those who have already pre-ordered the Resident Evil Village before May 6, 2021, get special bonus content like Survival Resources Pack, and Mr Raccoon Weapon Charm.

The fourth and the last, Resident Evil 7 Complete Bundle comes with both the full games along with Trauma Pack DLC content.

READ MORE|| Best Fitness Bands Under 3000 in India You Should Try!

Note, these prices are particularly for the Standard Edition of the game. By visiting the attached links you can explore more price for different editions.

Are you playing Resident Evil Village or planning to play? Tell us in the comment section what you think about the game.