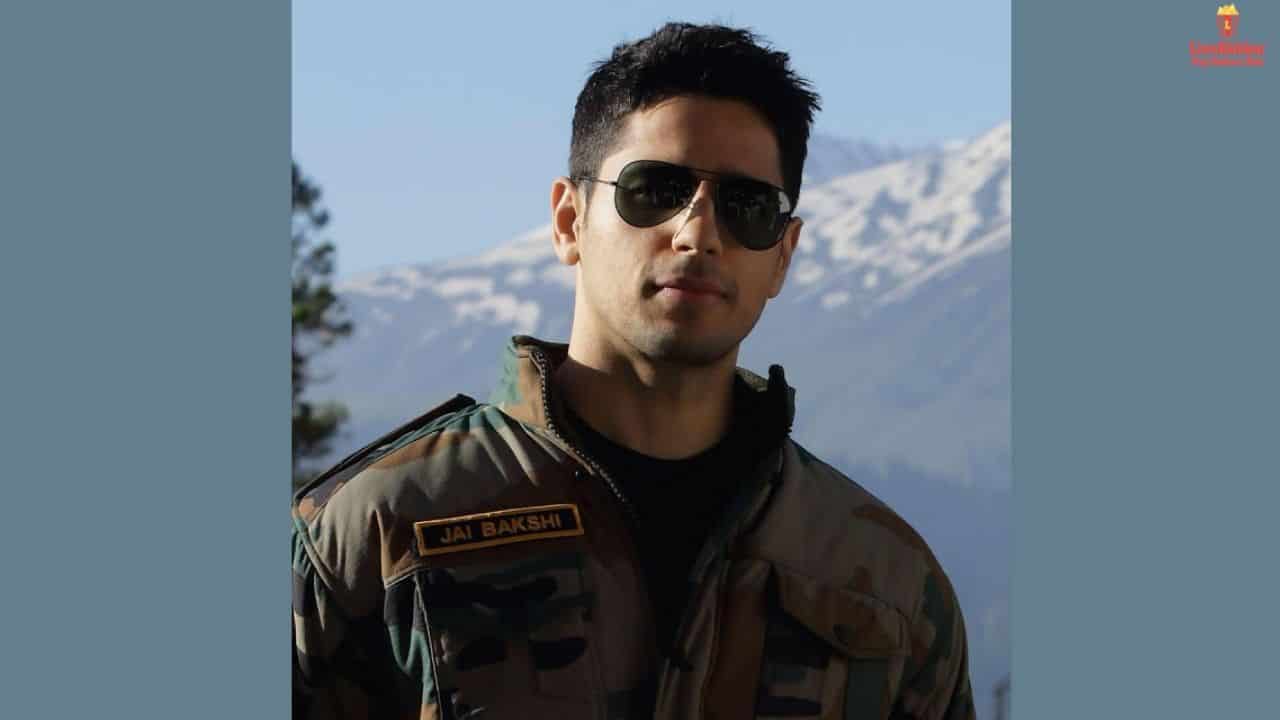 Bollywood movies are always cherished and loved by the audience. Whether it is comedy, horror, thriller, drama, or biographies. People are always excited to watch movies that include these elements. There’s good news for all the Bollywood movie lovers and Sidharth Malhotra fans.

Bollywood is finally releasing Shershaah. It is an action, war, drama-based film. The film is directed by one of the most famous directors Vishnu Vardhan. He has directed many movies like Panjaa, Pattiyal, Arrambam. Shershaah is written by Sandeep Srivastava.
The famous writer Sandeep Srivastav has written many movies by him such as Shivaay, Ab Tak chhappan, New York, etc. Shershaah’s story revolves around the Army Captain Vikram Batra. Who was also awarded for Param Vir Chakra.

One of the most famous actors Sidharth Malhotra Shershaah’s upcoming movie is coming soon to the cinema. The most awaited movie. Fan’s are really happy after seeing the official poster. The movie was announced by Karan Johar on 2nd May 2019. Karan Johar tweeted on his Twitter account.

Shershaah Movie Release Date was canceled due to the Coronavirus pandemic, but finally, it is going to release on July 2, 2021. Sidharth Malhotra has posted the Official poster of Shershaah on Instagram. Fans are eagerly waiting to see this amazing movie. Malhotra started his military training for the movie on 17 April 2019. Fans are also excited about Sidharth’s amazing acting and action.

Many well-known and famous actors and actresses are cast in this film. Siddharth Malhotra one of the most famous actors and former models. He was nominated for many awards. Sidharth is going to play the double role Vikram Batra and Vishal Batra in his upcoming movie. He is one of the highest-paid actors in India. Talking about his career his first movie was Student of the year produced by Karan Johar. Sidharth has done many super hit movies like Ek Villain, A Gentleman, Kapoor and Sons, Baar Baar Dekho, Jabariya Jodi, and Marjaavaan, etc.

Kiara Advani is also in this movie. She was nominated for many awards. She has won Zee cine awards Telugu – Best find of the year and Asiavision award – Emerging Star of the year.
She made her acting debut in Fugly movie in 2014. Talking about her movies like Kabir Singh, Ms. Dhoni, and Good Newz, Laxmi, Lust stories, Indoo ki jawani, etc her performance was appreciated by the audience. She is going to play the role of Dimple Cheema.

Talking about the other cast of the film includes- Raj Arjun one of the most amazing actors is going to part of Shershaah. He is playing the role of Subendaar Raghunath Singh. He has done many movies like Secret Superstar, Thalaivi, and Rowdy Rathore, etc. Jaaved Jaffery as Major Ashraf Ali, Manmeet Kaur as Mona, Himanshu A Malhotra as Rajeev, Mir Sarwar as Hyder, Ankita Goraya as Nutan Batra, and Shiv Pandit as Army Captain.

The story is a biopic of PVC Vikram Batra. How he fearlessly fought for his Nation.Vikram Batra died in Kargil war .The movie will take you back to the India-Pakistan Kargil war of 1999. Vikram Batra was born on 9 September 1974 in Himachal Pradesh. He joined NCC in his college. He was one of the most brilliant students. He joined IMA in 1996. After completing his training in 1996.

He was posted in many places. When he was posted to Sopore he has done many encounters. Before the Kargil war, he visited his home town Palampur. When he told her about the war to his fiance Dimple she said to be careful and then he replied to her by saying I will either come back after raising the flag on victory or return wrapped in it. But I’ll come for sure. He came back from leave and joined his duty. Vikram Batra fearlessly fought in the Kargil war to save his country. On 7 July he died. After winning the war India. 4875 peak was named Batra top.