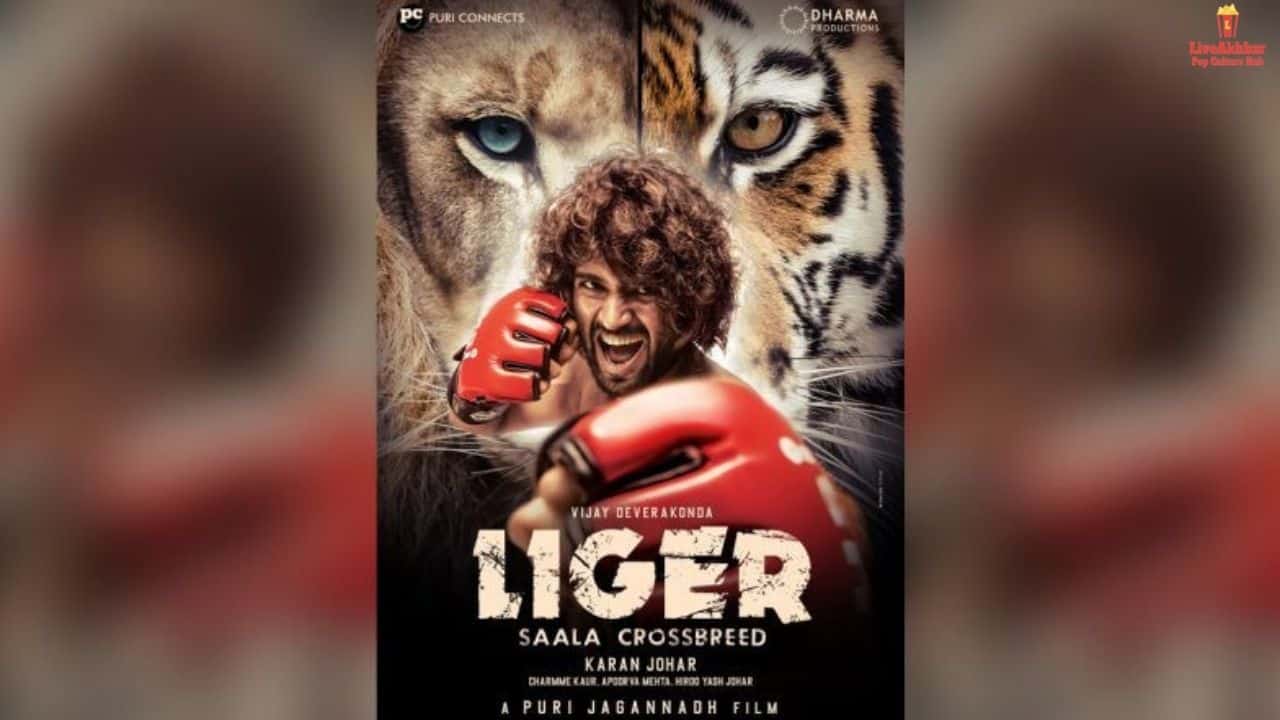 Liger is one of the forthcoming Indian romantic sports action-based movie, Leading characters of “Liger” is Vijay Deverakonda and Ananya Pandey. It is directed by Puri Jagannath and created by very popular director and producer Karan Johar, Charmme Kaur, Apoorva Mehta, Hiroo Yash Johar. This movie is created under the “DHARMA PRODUCTION”. It is expected that the movie will be released on 9 September 2021(India).

The movie is going to be dubbed in Hindi and in further dialects also such as Telugu, Malayalam, and Kannada. Recently Karan Johar tweets about “LIGER” on Twitter which crashes like this Presenting LIGER, starring the ruler of big screens & hearts – Vijay Deverakonda & the fiery Ananya Panday. The movie is directed by very talented Puri Jagannadh, Hindi, Telugu, Tamil, Kannada & Malayalam are the five languages the show will be releasing in. Liger Movie Release Date has finally announced.

Until now, there is no official trailer for the liger movie. In January 2021 Karan johar tweets about liger on Twitter which got respectable views. Next, there some short clips on revealing the cast of liger on youtube. On 11th February 2021, the makers of liger out new posters. The film going to be released on 9th September 2021, so it will be expected that the official trailer will out near about august.

Vijay Deverakonda and Ananya Pandey are the leading cast of “LIGER”. Vijay Devara Konda sai is one of the most widespread and foremost actors in Telugu Films, Arjun Reddy (2017), Mahanati (2018), Geetha Govindam (2018), and taxiwaala (2018) are some of the famous movies of well-known actor of Telugu cinema Vijay Deverakonda, He also won the National Film Award for Best Feature Film in Telugu & Filmfare Award for Best Film – Telugu.

Although Ananya Pandey is one of the youngest actors in Bollywood films and the daughter of well-known actor Chunkey Pandey, she started her career with the Hindi film “ student of the year 2 “, followed by “khaali peeli” and “pati, patni or woh”. There are some other casts which will be expected in “LIGER” movie, which is Makarand Deshpande, Mike Tyson, Ramya Krishnan, Ronit Roy, and Vishnu Roy. The production is done under “DHARMA PRODUCTION”, whereas music directors are Mani Sharma and Tanishk Bagchi. Till now full casts are not out.

Liger is going to be released on 9th September 2021. This movie is dubbed in Hindi and also in 5 other languages. Owed to coronavirus, there is a huge bearing on Indian cinemas. This is the main reason for the rescheduling of movies this year.

LIGER is not a remake of any movie, as prior Karan johar states that now he only make original happening movies, and now this time Karan johar united with puri Jagannath for the creation of LIGER.

You can book your tickets on Bookmyshow. 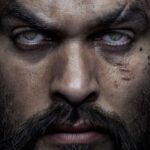 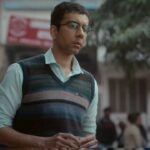