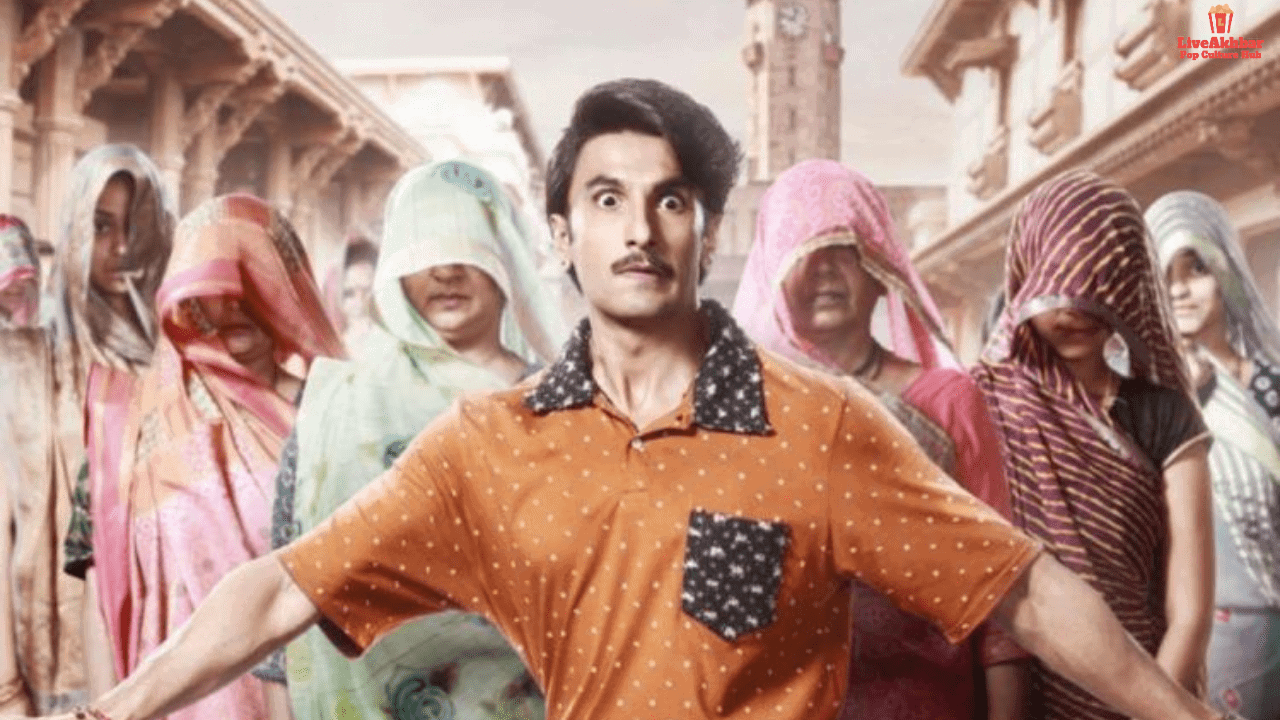 Ranveer Singh always catches the attention of the people by their different styles of acting and unique selection of movies. He always gives something different to their fans that’s why their fans are excited to watch him on screen. He is currently working on Kabir Khan’s 83 and will come back with another film “Jayeshbhai Jordaar” under the banner of Yash Raj Films. The actor made his first debut in Bollywood with the movie ‘Band Baaja Baaraat’ in 2010, which was also produced under the banner of Yash Raj Films. In this article, you will get to know more about the Jayeshbhai Jordaar Release Date and Other updates.

Now, the actor will be coming again with his different look in the movie “Jayeshbhai Jordaar” which will be directed by Divyang Thakkar and produced by Aditya Chopra and Maneesh Sharma, who was also the director of Band Baaja Baaraat.

In the movie “Jayeshbhai Jordaar”, Ranveer will see, playing the role of a Gujarati man. After seeing the first look of the poster, it is totally clear that the actor has loosed his weight for the role. To look like an innocent Gujarati Man, he carried the look of Moustache Man with different hairstyles and clothes. According to the sources, Ranveer’s character in the movie is to work towards women’s empowerment and to protect them.

The story of the movie revolves around the empowerment and protection of women. In the movie, the character Jayeshbhai Jordaar will talk about that how judgemental our society is towards women. Ranveer plays a Gujarati man role as Jayeshbhai, who ends up doing something extraordinary when he is caught in a threatening situation.

In the first poster of the movie, Ranveer can be seen wearing a polo-neck T-shirt of Orange colour with printed black jeans. He looks like a Moustache man with a wavy hairstyle.
When talking about his character in the movie, Ranveer said in a statement, ” As Charlie Chaplin once said, ‘To truly laugh, you must be able to take your pain, and play with it!’. In the same way, Jayeshbhai is an ordinary man, an unlikely hero, who ends up doing something extraordinary when he’s hurled into a threatening situation.

He is compassionate and sensitive. He believes in equal rights between men and women that are ignored in patriarchal societies.” He also added that Jayeshbhai presented an exciting challenge for him to deconstruct himself to transform into a kind of character he has never inhabited before. The whole movie was edited by Namrata Rao with the cinematography being done by Siddharth diwan under the production company of ‘Yash Raj Films.’

Ranveer Singh plays the role of an ordinary Gujarati man with Tamil and Telugu actress Shalini Pandey, starring as the female character in the movie. Ratna Pathak Shah and Boman Irani will also be seen in the movie as the supporting cast.Ranveer Singh as ‘Jayeshbhai Jordaar’.Shalini Pandey as ‘Kinjal Ajmera’.Boman Irani as ‘Mithilesh Parekh'(father of Jayeshbhai).Ratna Pathak Shah as ‘Jalpa Parekh'(mother of Jayeshbhai).Ragi Jani as ‘Sanjay Bhai’.Puneet Issar.Deeksha Joshi as ‘Qanat Sharif’.

Jayeshbhai Jordaar’s shooting begun in December 2019 in Mumbai. The last schedule of the shooting was wrapped up in Gujarat in February 2020. The producers or director of the movie had been initially scheduled to have a theatrical release on October 2nd, 2020 but coinciding with Gandhi Jayanti the date was pushed ahead as theatres shut down on that day as well as critical situation owing to COVID-19. But now the producers or director finally decided to give a theatrical release to the movie on August 27, 2021.

It is expected that just like others, Ranveer’s this movie will also hit the theatres and will win thousands of hearts. 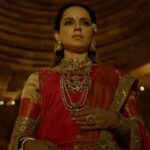 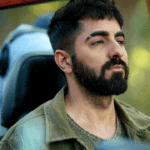