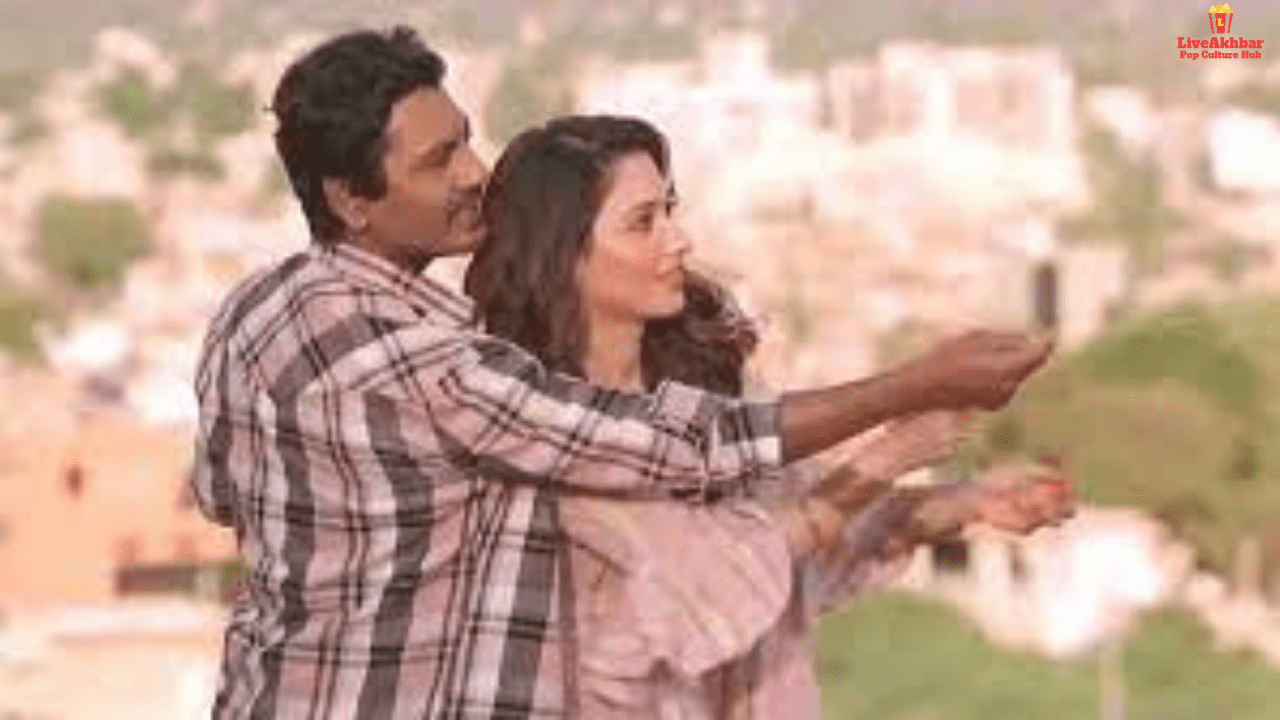 Nawazuddin Siddiqui is always known for his distinct works. He has always seen in various extraordinary films like ‘Raman Raghav 2.0’ , ‘Manjhi’ , ‘The Mountain Man’ , Gangs of Wasseypur and many more. Following ‘Ghoomketu ‘ , ‘Raat Akeli Hai’ and ‘Roam Rome Mein’ , Nawazuddin Siddiqui is coming with Tamannaah Bhatia and Mouni Roy in his upcoming movie “Bole Chudiyan”. Here are the details regarding the Bole Chudiyan Release date and other updates.

Like other , the movie is also set to release on a digital platform. Due to the ongoing pandemic , too many movies have taken a way to digital platform for their release. As there is no chances from when the cinema halls and multiplexes will be open for the public again , due to which number of movies including ‘Shakuntala Devi’ , ‘Gunjan Saxena’ , ‘Sadak 2’ , ‘Khuda Haafiz’ , ‘Gulaabo Sitabo’ , etc., were released on OTT platforms. And now after seeing the situation, it is expected that Nawazuddin Siddiqui’s “Bole Chudiyan” is another one on the list , which will be premiered on digital platforms. The report from Pinkvilla states that the movie has done its editing and other technical works and is now ready to premiere on.

“Bole Chudiyan” is an upcoming love drama movie, directed by Shamas Nawab Siddiqui, with the star cast of Nawazuddin Siddiqui as the lead role, also features Tamannaah Bhatia and Aditya Srivastava in focal roles. Another special actor as a part of its cast is Ranbir Kapoor who will narrate the story.

Mouni Roy will also be seen as the main cast in the movie. The producer of the movie is Rajesh Bhatia, Kiren Zaveri Bhatia , with musical composition being done by Tanishq Bagchi, Amit Trivedi and Ram Sampath . Editing of the movie is done by Aarti Bajaj and has Ravi Varman as its cinematographer. The whole movie is to be shot at Mandawa , Rajasthan

Must Read || Is Special Ops Based On A Real Story?

The teaser of the movie was released and won the hearts of thousands . As the teaser tells that the movie is based on love story , inspired by the real life events of Nawazuddin Siddiqui. The movie showcases the love story of a local girl and a bangle seller.
Sharing the teaser of the movie , Nawazuddin Siddiqui wrote on his twitter handle that ‘Ab apun ko life me koi lafda nahi chahiye bas romance aur family’. ‘Bole Chudiyan’ lead actress Tamannaah also commented and wrote ‘Pyaar se bada lafda hota hain kabhi?’

Although there is no official announcement on the release date of ‘Bole Chudiyan’ but it is expected that the movie will be premiered on October 21, 2021 . The teaser of the movie has already released and appreciated by people.

Just like the teaser , we expect that the chemistry of the Nawazuddin Siddiqui and Tamannaah Bhatia in the movie will also be commended by the people.