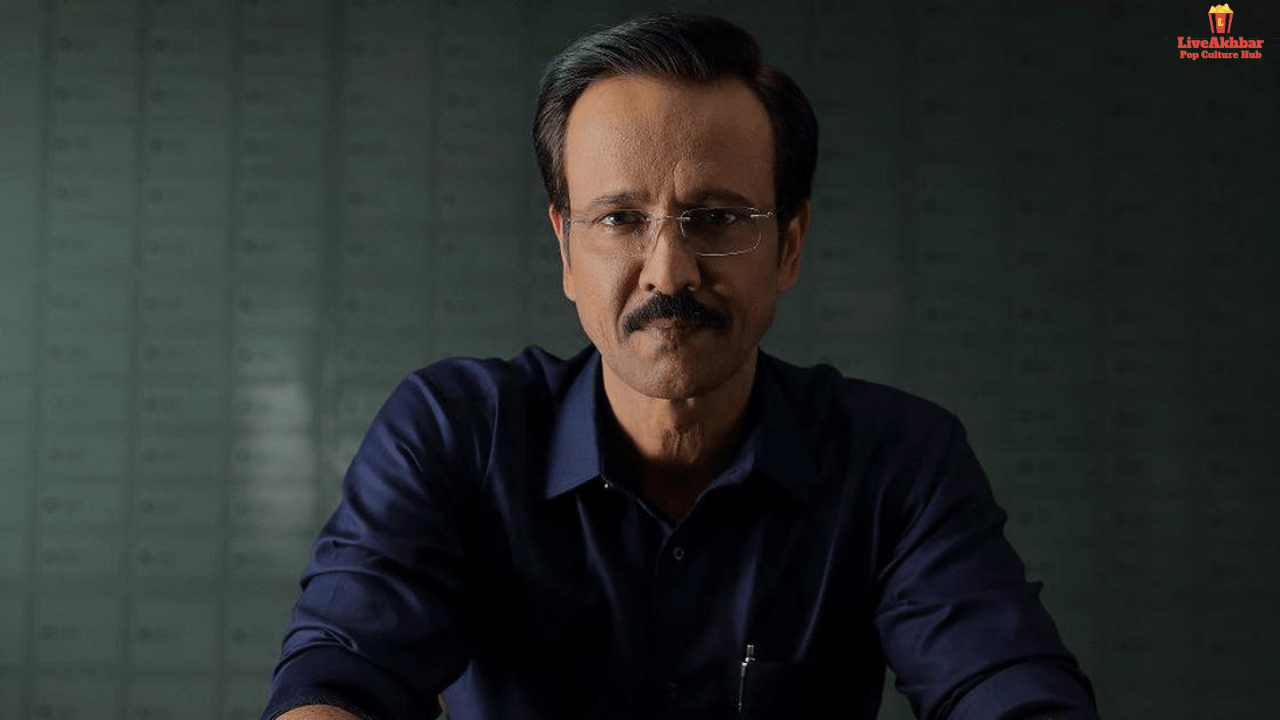 Special Ops in crime thriller web series released in March 2020 directed by Neeraj Pandey. Neeraj Pandey debuted through this series in the digital world of the web series. It has impacted the Indian audience so much the thriller, cast, cinematography, and most importantly the plot is quite amusing for the viewers. Special Ops Season 1 consisted of 8 episodes each of 1 hour.

Is Special Ops Based On A Real Story?

Special Ops has impacted people because of its grip on storytelling. There were so many queries regarding Special Ops -whether it is based on a real story, or any real incident plot was taken and widely illustrated

The series was constructed in toanf epis starring Kay Kay Menon in lead.

As mentioned earlier the series depicts the attacks India has faced till now and how they are connected. The Parliament attack 2001, MUMBAI Bomb Blast 2008, Kashmir Attacks, and how only one guy is responsible for all these crimes which took lakhs of innocent lives. The series focuses on the 2001 Parliament Attack.

The cast includes Kay Kay Menon plays the role of Himmat Singh who has a special team of 5 members saying in different parts of the world as special agents. Karan Tacker, Saiyami Kher, Vipul Gupta, Divya Dutta, Vinay Pathak, Muzammil Ibrahim, Sajjad Delafrooz, Meher Vij, Parmeet Sethi, and many others. These 5 stars worked as the special team of Himmat Singh in the series staying in different parts of the world and focusing on the activities which will lead to one man they all were hunting for. The one terrorist that Kay Kay Menon was in search of for the last 19 years was Ikhlaq Khan. He can do anything just to grab Okhla Khan as he was the mastermind behind all the attacks and will also be in the future too if not caught red-handed or dead.

Neeraj Pandey once spoke in an interview about the plot of the Special Ops. He was thinking to make such a masterpiece for a long time. To depict the whole story behind the Parliament Attack 2001 was a huge and tough task to present in front of the public and more than that a big responsibility. Neeraj Pandey directed A Wednesday and Baby in the starting days of his career.

You can watch Special Ops on Hotstar. This series received so many police responses and was nominated in awards titled Filmfare OTT Awards, and won two titles.

Before the release of the second season Special Ops, the team is about to release Special Ops 1.5 in which they were going to show the past of Kay Kay Menon ad Himmat Singh, How Himmat Singh become a ( RAW) Indian Intelligence Office, and his past life. The series is based on all the inside strategies followed and planned by Indian Intelligence officers to go through all such terror attacks.