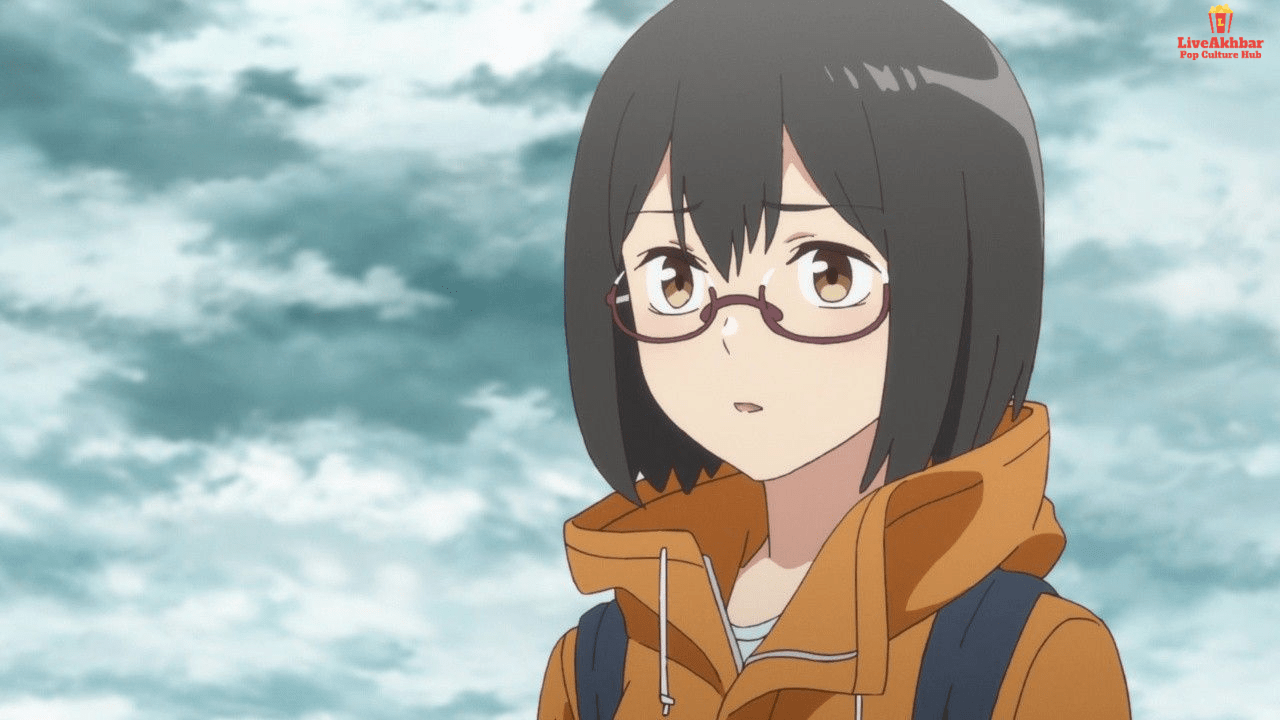 Produced by Liden Films The Otherside Picnic has been a wonderful Anime that the audience saw this year, Created by Takuya Satou Who is already considered the Blade master might be the writer for The Otherside Picnic 2 as well. Liden Films has already a heavy hand as recently they rolled out Tokyo Revengers in April. Earlier the production house has also Made Suppose a Kid from the Last Dungeon Boonies Moved to a Starter Town which was to a decent hit. But fans are bewildered and they all want to know about their favorite show and will Urasekai Picnic Season 2 ever release? Worry not we got your back on this.

The anime has been written by Lori Miyazawa who is the author of the novel series. Various episodes are written by other people as well although the baseline that you will notice in the show is the same as the novel Roadside Picnic.

Before the anime adaptation, a Manga has already been published back in 2018 by Square Enix Shonen manga Magazine. There are a total of 6 volumes of the manga which is going to be depicted in the future seasons too. I know this might have made you happy, yes there are high chances of a season 2.

Season 1 aired between 4 January 2021 till 22 March 2021 with about 12 volumes. Season 2 can be released between winter 2021 and Spring 2022. As there are still more volumes that have to be depicted in the upcoming seasons of Ura Sekai Pikunikku Aka Otherside Picnic.

As per the IMDB ratings 6.2 for the first season it is quite possibly the next season 2 air anytime soon. As no maker would want to dump their Affectionate audience.

The story of the incredible show is surprisingly awesome, wonder to get inside an anonymous gate that leads you to a place where all the incredible Urband legends come to life? Yeah just like Doraemon’s anywhere door but confined to a specific area. A college student Finds the door and unexpectedly crosses the door to the other side. Sarawo Kamikoshi was the first one to cross the door. There are tons of monsters on the other end Known as Creepypasta. As Sarawo Kamikoshi goes inside the unrealistic world She is assaulted by one such monster, luckily she is saved by Toriko Nishina. She is in the same world and is looking for a friend who is lost, Moreover, she is skilled in Guns and fight. Later on, Sarawo and Toriko become Friends and their quest begins.

Later on, Sarawo and Toriko find various other people in that world who were trapped inside. They both work together to fight various monsters, one day they encounter one such monster by the name of wiggle-waggle who can turn people insane if someone looked at them continuously, Toriko throws rock salt on the monster and he converts into a cube that has a shiny reflective surface. After the quest, they both return to real life and now again Toriko wants to go in as she found a professor “Kozakura” who needs that cube for a study purpose.

This is just a little highlight for the season 1 episode one, just like this every episode of Other side picnic or “Ura Sekai Pikunikku” is so much engaging that you might get lost in the fictional world just after watching the first episode.

The show is full of incredible turnovers that the anime audience is sure to love.

Must Read || In Another World With My Smartphone Season 2 Release Date Expectations! 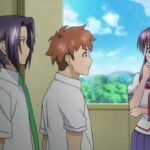 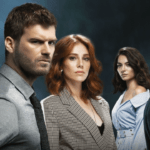