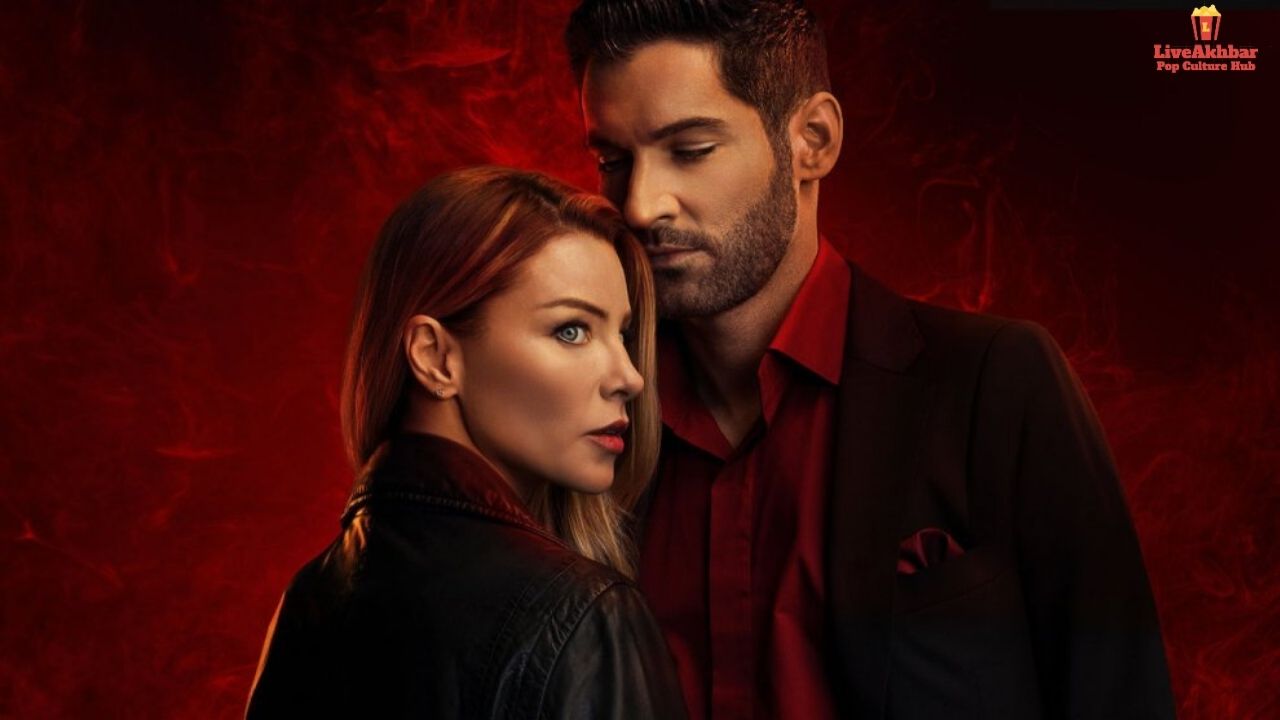 The most famous Netflix’s ‘Lucifer’ is coming with season 6 and probably be the last season of Lucifer. After watching season 5A everyone is waiting for Lucifer season 5B which is releasing soon that is on May 28th, 2021. The 5A and 5B are the names given to season 5 only as it is divided into two half parts. Now if you don’t have an idea about the upcoming half-season 5B then let’s dive into it with a recap of 5A.

You must have already the idea about how season 5 came and why season 5 is not the finale of the series. The thing is that Netflix has to regive life to Lucifer just because of the fans who weren’t happy with the ending. There was a petition campaign raised by the audience which was signed by more than 100 K people demanding another season which led Netflix to come up with lucifer season 6.

According to What’s on Netflix, Ildy Modrovuch and Joe Henderson had signed on for a further season 6 in the late February of 2020. On June 6, 2020, DB Woodside tweeted about returning with Lucifer season 6, he mentioned that he will be directing one episode for the final season. The filming of season 6 is going on and it will take time because of the pandemic so the estimated ‘Lucifer season 6 release date is in early 2022.

Must Read || My Girlfriend is Alien Season 2 Release Date

Part B will be continuing the story from where it was left in part A. Season 5 picked up two months where season 4 was left off. Lucifer comes back from hell and navigates their relationship with Chloe. The season has a lot of twists and a cliffhanger ending.Spoiler alert!

In this season only, Lucifer’s petty twin brother, Micheal is introduced who is God’s right-hand angel. Lucifer uses people’s desires to cause chaos unlike to which his brother uses people’s fear. Micheal tries that with Amenadiel by fearing him about Charlie’s mortality but it doesn’t work as Amenadiel is a half-angel. Amenadiel freezes time on earth while he, Lucifer, Michael, and Mate fights in the LAPD offices. Only Micheal can communicate with God which makes things like he may have lied to God about all the circumstances his whole time. Micheal keeps on messing with Lucifer and once in his absence God himself comes down to break up the fight, the entrance of God is Spectacular. Now, in the second half of season 5, there will be the realization of God’s plan whose absence was felt throughout seasons. And thus season 5 B is going to be more spectacular than ever before.

Season 5 part B will consist of a total number of 8 episodes titled consecutively as Family Dinner, Bloody Celestia; Karaoke Jam, Resting Devil Face, Daniel Espinoza: Naked and Afraid, A Little Harmless Stalking, Nothing Lasts Forever. Is This Really How It’s Going to End and A Chance at a Happy Ending respectively.

Lucifer is one of the biggest projects of Netflix. We can have an abundance of information about this series through the social media accounts of the cast crew members. By, crushing all the posts shared by them about Lucifer season 6 we have brought up a summary of the information.

Season 6 will be comprised of 10 episodes. Season 6 will not be similar to season 5 which is divided into two halves with 8 episodes each. The final season’s episode names are revealed which are titles Nothing Ever Changes Around Here, Buckets of Baggage, Yabba Dabba Do Me, Pin The Tail on the Baddie, The Murder of Lucifer Morningstar, A Lot Dirtier than That, My Best friend, Save the Devil, Save the world, Goodbye lucifer, The final episode of the series, Partners Till the End respectively.