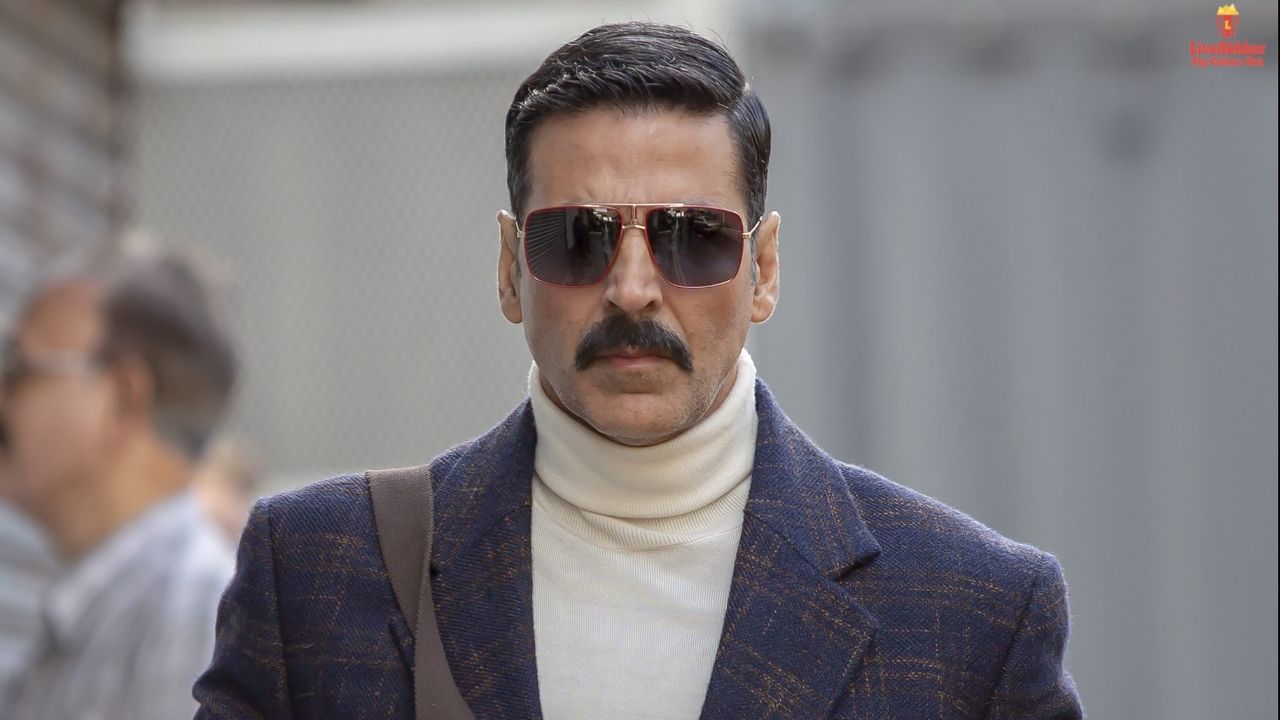 How can one forget the comedy scenes of the Housefull series? Sajid Nadiadwala has always tried his best to maintain the popularity and fame of this series among the fans with different plots and strong characters. Till now, we have four installments of Housefull. Each installment has managed to be a hit on the big screens. Although Sajid came up with four installments, it doesn’t seem like he will end this journey of his comedy film series right here. Is he planning for Housefull 5? Many rumors and expectations about Housefull 5 are surfacing online, and hence, people are anxious to know about it. Here, in this post, we will let you know everything about Housefull 5 release date and cast details.

Housefull 4 was a huge success at the box office and entered the 200 crore club. This success will boost up the confidence of the makers to plan for the next installment. There are expectations that Sajid Nadiadwala can bring up Housefull 5 before the fans very soon. Speculations say that Housefull 5 will be a lot more fun and important project for the producer.

Actor Akshay Kumar has shared a post on Instagram that gives a major hint on the happening of Housefull 5. His post has shown the possibility of this film as it had a group picture of the success party of Housefull 4. The picture also had Abhishek Bachchan and Jacqueline Fernandez who were the part of earlier Housefull films. Not only this, the caption below the post was pointing towards the sequel. Sajid Nadiadwala was posing with a sign of five that has made us high on our expectations. According to the source, this time the film will be featuring five couples to increase the fun by 5 times.

According to the reports and sources, the writers are doing on the story. Filming is yet to be started and it would be probably facing delays because of the rising cases of coronavirus in the country. However, putting aside all these factors we can expect Housefull season 5 to release in late 2021 or early 2022. Analyzing the previous trends of the releasing, we got to know that there has been no fixed gap between the releasing years. The gap between the first two installments was of two years which then went to four and three years respectively.

Housefull was released on 30th April 2010 while its sequel landed on the screens on 5th April 2012. Next in the queue was Housefull 3. It marks its release on 3rd June 2016 while the most recent installment was before the fans on 25th October 2019. Once, any official announcement drops regarding Housefull 5 release date, we will definitely let you know about it.

Since there has been no official statement about the happening of Housefull 5, for now, the fans will have to wait till the trailer drops. Presently, there is no trailer available anywhere. Moreover, many unofficial trailers are available on YouTube.

Housefull 5 Cast: Who’s In It?

Many of the reports say that he has finally decided to film the upcoming installment of Housefull and bring back the entire cast members. Therefore, this can be regarded as the biggest announcement in Bollywood. Producer Sajid Nadiadwala has planned to gather the entire cast from all the previous installments of the Housefull franchise and cast them in this upcoming project. After this piece of information, we can expect John Abraham, Deepika Padukone, Kriti Sanon, Abhishek Bachchan, Jacqueline Fernandez, to make their comeback in Housefull 5. If it is happening, this will be exciting and incredible for the fans. Since all the characters will be coming back together for the film, it is seen as the biggest Indian film that has ever been made in history, according to sources.