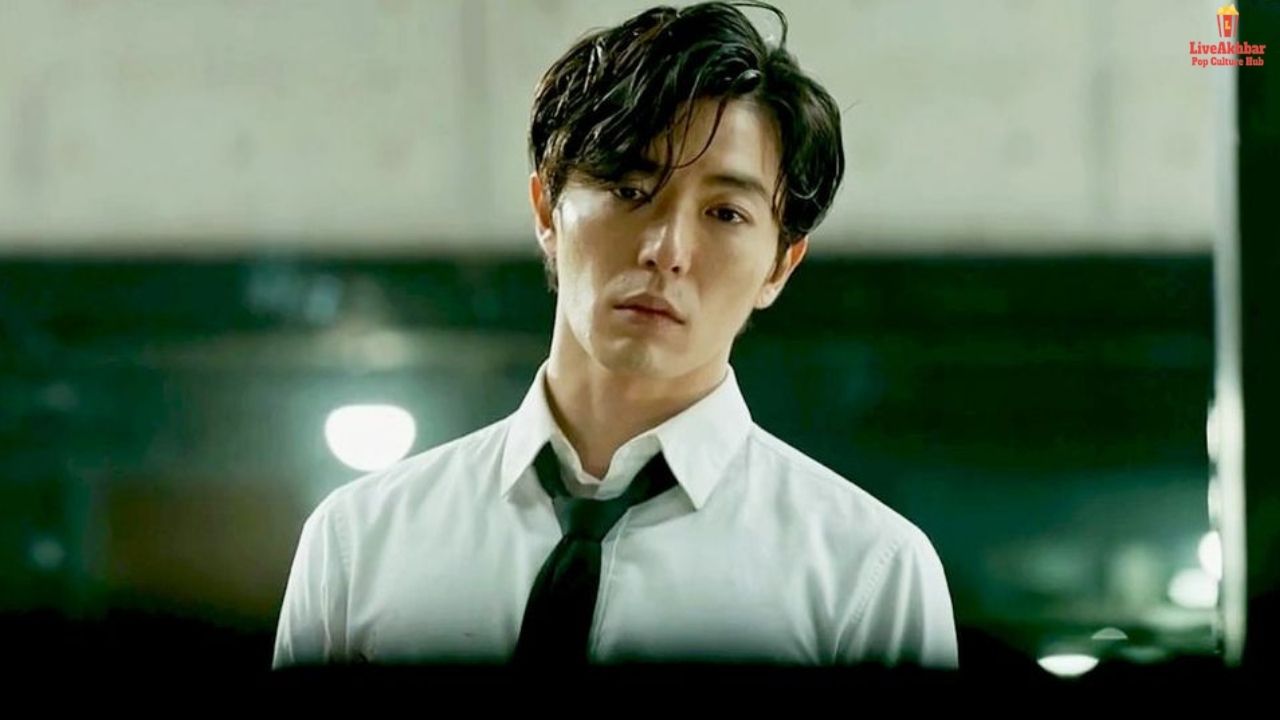 Voice is a South Korean TV series that shows the lives of 112 emergency call center employees as they protest against crimes using the sounds that they hear. Earlier The Voice had 3 more seasons which were a big hit and hence the production decided to go ahead with season 4. It is a crime thriller series on Netflix. Voice has long-duration episodes and is a great start. It recalled us of many tremendous Korean thrillers and horror films at first. The series has the potential to watch some creepy stories. Voice Season 4 was directed by Shin Yong-whee and the creative directors were Kang In-goo and Kim Mi-ra. The producer of the K-drama was Kim Ryun-hee.

The K-drama Voice season one was released in 14 January 2017 to 12 March 2017. Every episode of it was full of thrills and its duration was about 60 minutes. On the OCN network, the series broadcasts every Saturday and Sunday. It had a total of 16 episodes and was a tremendous hit across Asia. In Korean cable television history, it was one of the highest-rated K-dramas TV series in 2017. It was also created into a Thai remake and a Japanese remake and even a special episode were aired.

It’s second season was aired from 11 August 2018 to 16 September 2018. It contains 12 episodes that aired on the OCN original network. Voice Season is known as Voice 3 City Of Accomplices. It has a total of 16 episodes which were released from 11 May 2019 to 30 June 2019 on the same platform. Voice Season 4 release date is expected in June and will come every Saturday and Sunday on its OCN network. The series is also known as Boiseu 4 and its genres include investigation, psychologist, thriller, and detective.

Where to watch Voice Season 4 Online?

The first two seasons of the tv series which are voice and voice 2 are accessible on Netflix, the global platform. Along with that, it is constantly accessible on the original network OCN. After coming Voice season 4 release date will also broadcast on the OCN network and is easily available there.

Voice Season 4 Cast: Who can be in it?

As the cast of Voice Season 4, Song Seung Heon and Lee Ha Na have been verified for the show so far. The remaining cast information has not been disclosed still. Lee Ha Na will be in the role of Kang Kwong Joseen, the popular character.

Lee Ha Na is a popular songwriter and actor. We have watched Lee Ha Na before on great dramas such as Voice special A piece of your mind, and voice series. Song Seung Hun is a single, model and actor. He is a famous actor and has a big fan following, we know him from his popular dramas summer scent and Autumn In My Heart. His last outstanding works include Player, wonderful nightmare, and Black.

In Voice Season 1 we watched the two leading cast Kang Kwon Joo and Moo Jin Hyeok battling against the serial murderers. Moo Jin Hyeok is a famous detective who is restored with regret and guilt for not being skilled to protect the life of his wife. Kang Kwin Joo is an experienced voice profiler whose father was murdered. The two main stars work together to figure out the mysteries and to discover the criminal who is behind the murder of their valued ones.

Overall, the show season one was a great show. One time you choose to just accept the crazy logic of the series, it’s an excellent kind of drama to sit back and enjoys spelling encounter drawbacks provided a drama arranges to continue compelling the whole way through, and this TV series did that and then some. At last, the show becomes the most popular TV show in Korea.

In Voice Season 2, Kang Kwon Joo returns on screen using her great hearing power to save people’s lives. She works tirelessly using her A-rated hearing to support people and grab the criminals. In season two there is a new entry of a new role called Do Kang Woo, who is gifted with a special talent of tapping into the mind of a criminal. He is a mysterious figure who hides his pain, when he discovers Kang Kwon Joo they both rapidly form a team to chase the city’s most dangerous criminals. The sequel of Voice was a success, and it still managed to be familiar yet freshly different at the same time, which is no easy undertaking. And while there has been a lot of backlash from the audience about the way the conclusion was handled.

In the third season of Voice, the same cast as in the second season is Lee Na Ha as Kang Kwon Joo and Lee Jin Wook as Do Kang Woo. In season 3 both Do Kang Woo and Kang Kwoon Joo deal with a global evil group that torments people via the web. The group is included with the dark web of the internets and is difficult to deal with or to be detected. For all, The Voice season 3 was a great follow-up to the second season with a great story arc and interesting side cases that allowed you a good break in the main story arc when it got too heavy. The franchise is still solid, and I can’t wait to see how long the fourth season will have to feature as most of our cast, and the show’s writers, all return to serve justice.