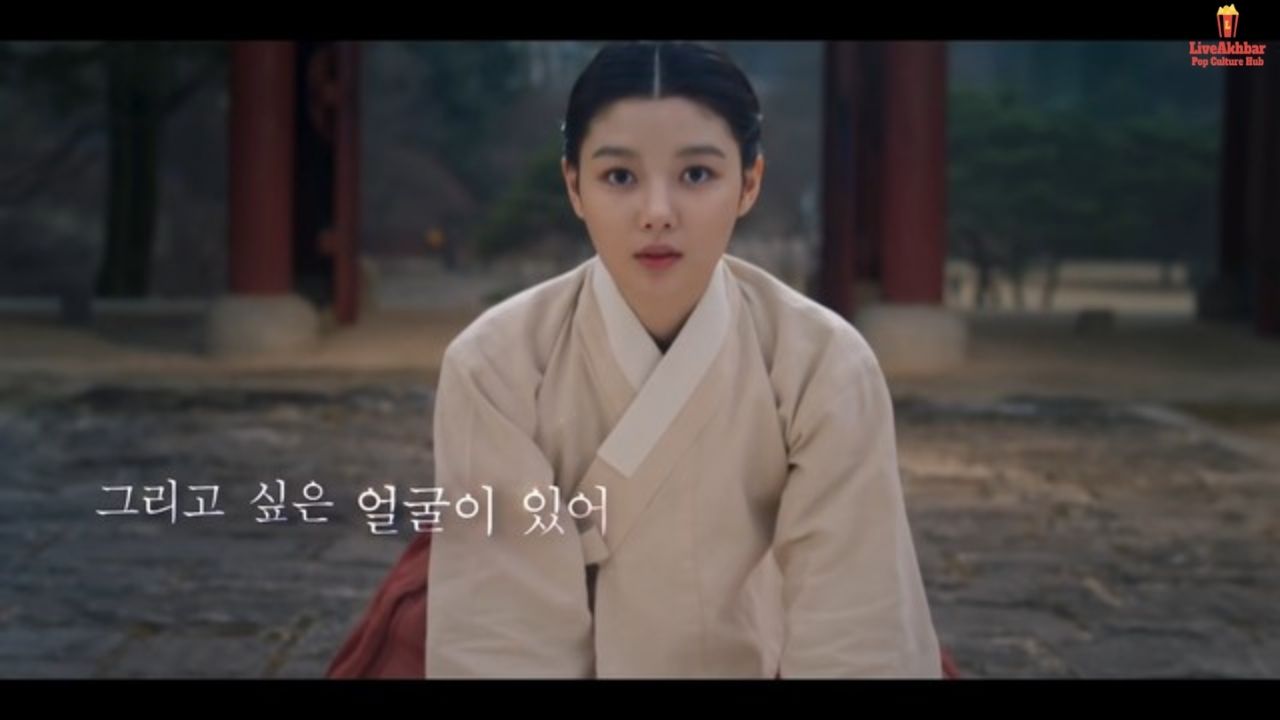 Korean dramas have lots of genres and every one of them is loved by the people. Recently, a TV series of the historical genre is to arrive soon before the fans. This announcement has made the heart of the people flutter as Kim Yoo Jung and Ahn Hyo Seop are coming together in Red Sky. Although it is of the historical genre, it is expected that it will also be a success for the makers.

We can say this because we have many k-dramas that are of this genre and are loved by people so much. Some of them include Mr. Queen, My Sassy Girl, The King in Love, The Emperor: Owner of the Mask, and Queen for Seven Days. Well, apart from it, after the announcement of this Korean drama fans are eagerly waiting for updates regarding the Red Sky release date and other pieces of information. Here, we have everything we know about it.

Red Sky Release Date: How Many Episodes Are There in Red Sky?

This historical fantasy romance series is also known as Hong Chun Gi and is adapted from the novel of the same name. This novel is written by Jung Eun-Gwol. Do you remember the series The Moon Embracing The Sun? It was also written by her and was a best seller. Red sky is slated to release in fall 2021. However, the exact release date is yet to be announced officially. Since the teaser has arrived the entire series will be released soon. Red Sky has 16 episodes and is directed by Jang Tae Yoo. It is set to premiere on SBS‘s original network. For now, we cannot say about the streaming platform on which this series will be available for people outside South Korea. Moreover, some production details might reveal once they finish the entire production work.

Kim Yoo Jung is playing the role of the only female painter from the Josean Dynasty, Hong Chun Gi. She is fierce and was also born blind. But, there happens a miracle, and then she was able to open her eyes. People remember Kim Yoo Jung for her role in Backstreet Rookie of 2020. The male lead character of Red Sky is being played by Ahn Heo Seop as Ha Ram. He is an astrologer in this drama. Despite losing his sight, he is able to read the stars and constellations. This actor played a significant role in Dr. Romantic 2. He also gave a great performance in Still 17 and Abyss.

The other characters are Prince Anpyeong played by Gong Myung and Prince Sooyang portrayed by Kwak Si Yang. Prince Anpyeong has a lively personality and loves poetry. It seems that he has a free spirit and hides his sense of loneliness. Gong Myung acted in Feel Good To Die and Be Melodramatic. On the other hand, Prince Sooyang wants to become the next king at any cost. He is of cruel nature and is ambitious to crown himself as the king of Josean. The supporting roles of Cheong Ji Gi and Mansoo are being played by Ko Kyu Pil and Kim Hyun Mok, respectively.

The teaser of Red Sky has already been seen by the people. The video shows how all the four characters that are going to play significant roles in this series are aiming for four different goals. Hong Chun Gi wants to paint a face, Ha Ram wants a sky to watch. In addition to them, Prince Anpyeong wants a name to write on his heart while Prince Sooyang is telling about a destiny. The visuals as well as the costuming are impressive. The overall cinematography is beautiful in its own way. The teaser has shared a glimpse of how these four of them will cross their paths.

The Wheel Of Time Ending Explained | Was the Show A Disappointment
Buying a website? Use my SEO checkl... x
Buying a website? Use my SEO checklist after purchasing your new website
The story of Red Sky focuses on the only female painter who was born blind but eventually opened her eyes. She is of the Josean Dynasty. It seems that her fate will change after meeting Ha Ram. She might doesn’t end up with good destiny. 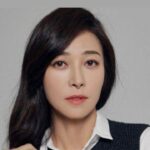 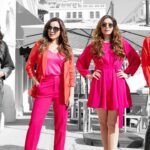