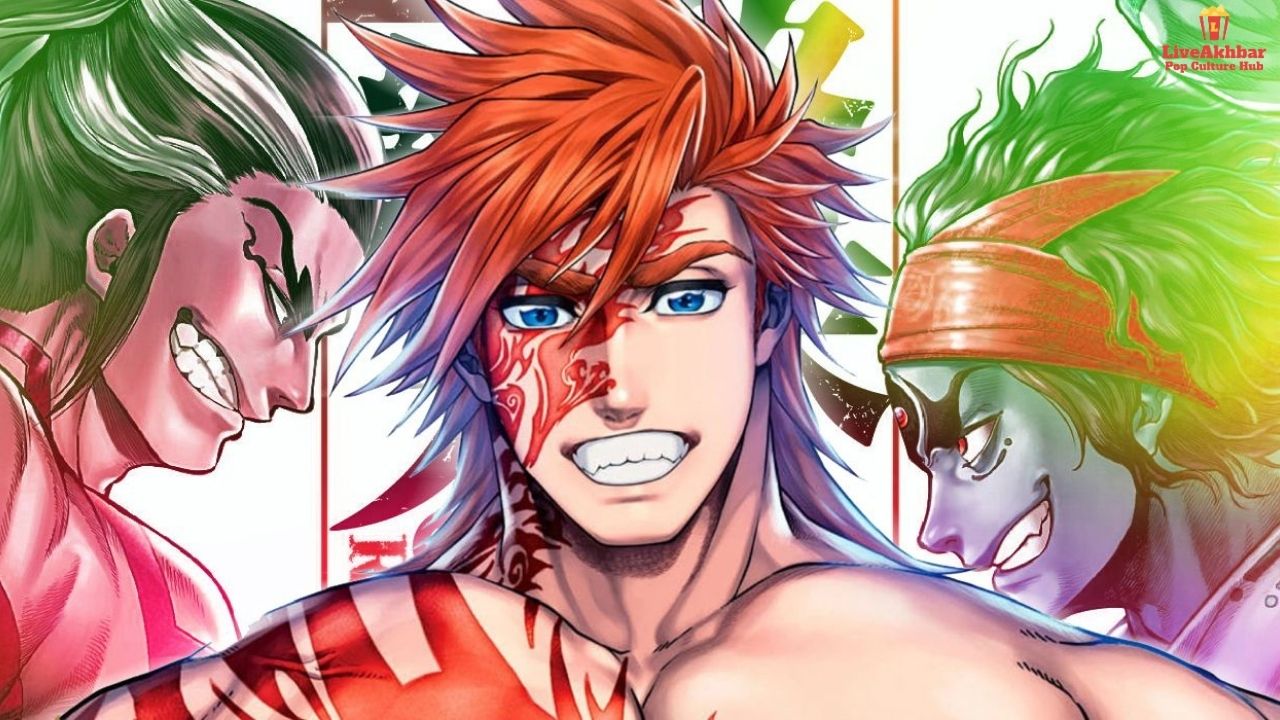 An anime series Record of Ragnarok based on Gods, humans, and mythical beasts. Currently, 2021 Expo at the Tokyo AnimeJapan, Netflix declared that it would be broadcasting 40 fresh titles. The title Netflix contains Yasuke, The Way of The Household, Record of Ragnarok, and Resident Evil: Infinite Darkness. While there is an absolute desire to look forward to all of these anime adaptations, Ragnarok’s record is out due to its style and concept it has gathered a lot of hype of social media.

The manga was written by Shinya Ummura and Takumi Fukui and portrayed by Ajichika. In 2017, this was early broadcasted under Coamix’s seinen manga magazine. The adaptation production has been taken by Graphenica, which is famous for various Hellsing OVAs and the film Hello World. The series is produced by Warner Bros and will be directed by Masao Okubo. Everything of the anime from the release to the beginning and ending themes have been decided and confirmed.

Record Of Ragnarok Anime Release Date: When will it release on Netflix?

Record of Ragnarok, the trailer is out on 27 March 2021. As anticipated, it illustrates several quick examples of battle in the arena — the theme of God Vs. Man is what he is focusing all his attention on. We can see various fighters going against the gods with all of them. The biblical imagery is also quite visible, in which Adam eats and hugs an apple. The anime also created the painting of The Creation of Adam Fresco by Michelangelo on the roof of the Sistine Chapel. The scene is directly from the book of Genesis, and it can be said that the anime will certainly be culturally rich with all biblical references. It looks like it will be a great mix of Japanese culture, Roman-Catholic traditions, as well as explicit Greek mythology as its center.

Record of Ragnarok, Netflix had declared the release date following the grand success of their other myth-kind anime, Blood of Zeus.
Although no specific date has been revealed so far, we know that the Record of Ragnarok adaptation will be in June 2021. But currently, there is no specific Record Of Ragnarok release date. It is less than a month left for fans who have already read and enjoy the manga. The show is a Netflix original, so it is less likely to be available on Crunchyroll or Fiction. So, we suggest you get a Netflix subscription to enjoy the Record of Ragnarok and left the other 39 anime Netflix will be released soon.

Almost at the end of April and June is just around the corner, which means…

Record of Ragnarok ANIME is coming to #NETFLIX !!!!!!!

Don't forget to watch the space (here) and in the meantime, we will RT fan reactions, fan art and cosplay tweets with hashtag #ror_anime 😉 pic.twitter.com/f9Hz2Ig0DO

Record Of Ragnarok Plot -What will happen in the series?

The record of Ragnarok is revolved around a world where gods gather every 1000 years to determine humanity’s fate. After being in existence for ages, the Council of the Gods decides that humans are indistinguishable. They call and, after discussing matters, decide to eliminate humanity.

The story deals with the alliance of different gods of the world and cultures. They all ask to discuss the fall of mankind into destruction and humanity cannot be allowed to live anymore. However, Valkyrie Brunhilde stands for mankind and suggests that it be given one last chance at redemption. This final shot appears in a tournament where important humans throughout history have to face the gods themselves. To create the war fair, humans are provided with magical weapons made of transformed valkyries that let them fight back. The only difficulty is that, if their human hosts lose their battle, the Valkyries die on their own.

Record of Ragnarock Episode one recap as per the Manga

The record of Ragnarock will possibly have the most rogue and best fights in anime history. The production house  Graphinica has done the work of graphics and production of this series. However, they are responsible for creating Hellsing Ultimate, Hello World, and Zodiac Wars, which feature some of the best-animated fights and scenes.

In the Series, Episode 1 will showcase the beginning of this last battle between the humans and the gods. In the war of the Ragnarock. 13 humans will battle against 13 Gods. If people manage to get 7 out of these 13 successes, they will be spared. Altogether, I have great expectations for this series and its victory. 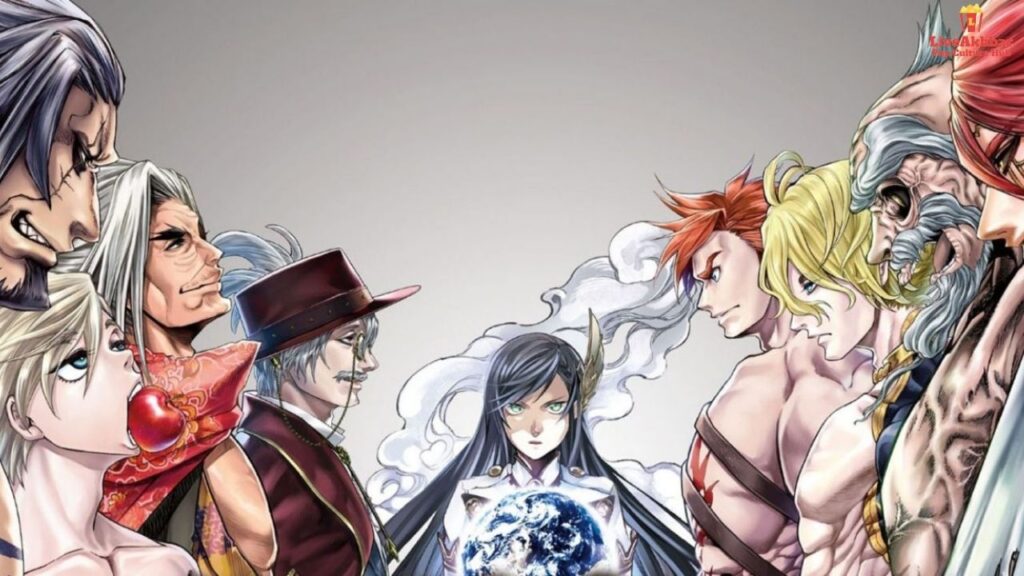 Record Of Ragnarok Characters: Who can be in it?

Miyuki Sawashiro as Valkyrie Brunhild satisfies the gods to believe otherwise. Gods listen to Brunhild out and decide to provide humanity one last chance. The anime will be fascinating due to the historical figures involved in the fights. The manga features Adam, the first man on Earth and Lu Bu, and other tyrannical rulers of the past. The battle between Adam and Zeus will be inevitable and is certainly a symbolic feast for the eyes. Gods of different cultures and religions will also be featured in it. The manga has previously featured Shiva from Hinduism and mythology among many people. So it will be interesting to see what additional additions we have to Record of Ragnarok.

The series comes with 12 episodes for season one on Record of Ragnarock, beginning with Record or Ragnarock Episode 1, and there is a huge possibility that it will be renewed for a second season soon. The series has a lot of fan base and it is one of the best anime to come out in 2021.

Must Read|| When can we expect the Sweet Home Season 2 Release Date?