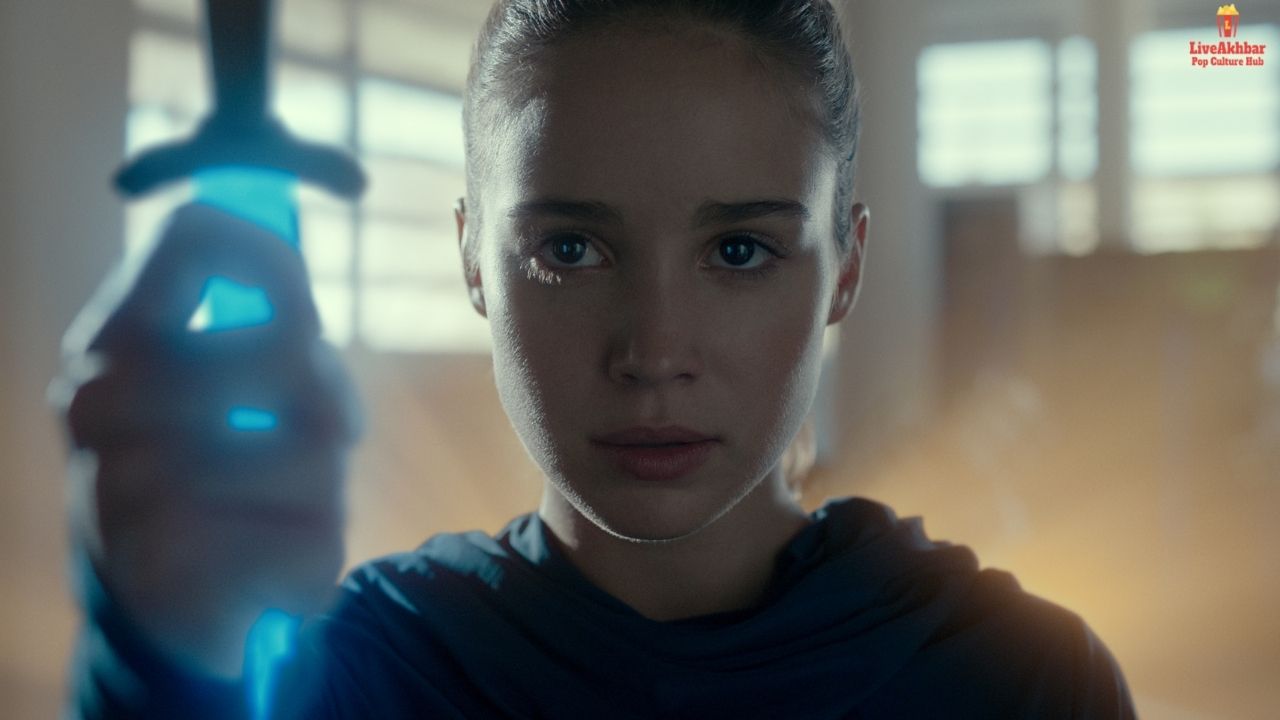 A Spanish web series Warrior Nun season 2 is officially going to be released on Netflix. Warrior Nun was a well-red supernatural action fantasy drama based on the comic book series “WARRIOR NUN AREALA” written by Ben Dunn. Starring Alba Baptista, Toya Turner, Thekta Reuten, Lorena Andrea, Tristan Ulloa, Sylvia De Fanti. The title of each Warrior Nun episode is a passage from the Bible that references the general theme of the episode. But still, don’t let that scare you as the show never forces these passages, or Catholicism, on the viewer. Netflix officially confirms Warrior Nun for season 2, The series premiered on Netflix on July 2, 2020. Warrior Nun season 2 is Directed by Simon Barry and produced by Zack Tucker. 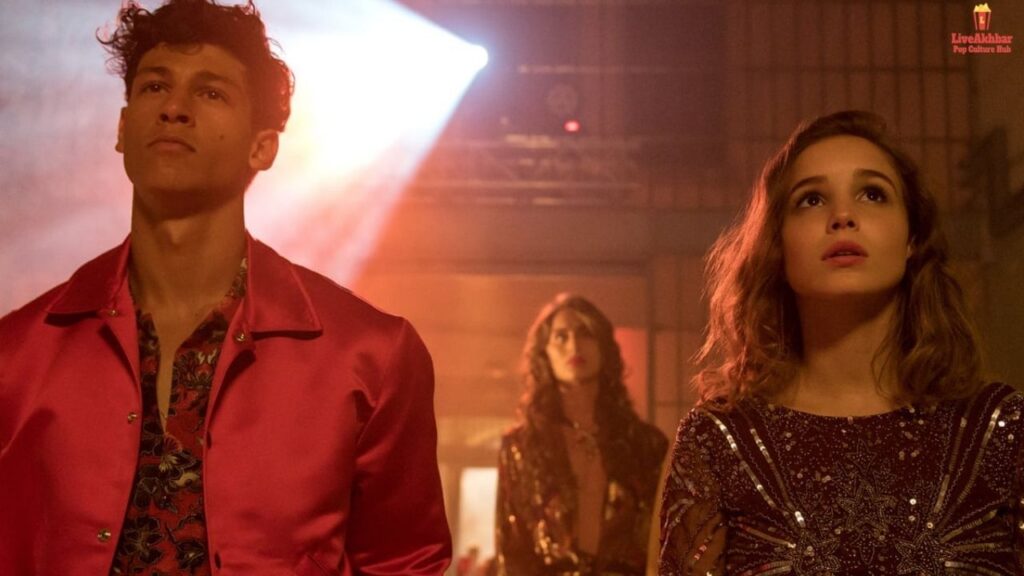 In July 2020 Netflix comes out with a show named “Warrior Nun season 1”. This web series story is based on the comic book named “ WARRIOR NUN AREALA”. It is confirmed that Simon Barry brings season two for Warrior Nun. It is assuming that season two will be premiered in mid-august this year. The state of the pandemic situation in Spain was not so good that is one of the reasons for delaying in season two.

The fans of the series may have to wait a little more, Because in such a pathetic time where the whole world is affected by covid-19, shooting for the web series is not safe. The requires a worthwhile creation i.e. VFX and CGI work.

Season one of Warrior Nun is ended with 10 episodes, which is directed by different directors i.e. Simon Barry, Mathias Herndl, Agnieszka Smoczynska, Sarah Walker, Jet Wilkinson. Simon Barry in an interview with Looper said, “We had ideas out of the first season writing room that we thought would be interesting for a second season if we were lucky enough to get one. So yeah, we definitely encourage Netflix to pursue that.

We were holding back so many secrets in a way in season one. The fact that we now have the cat is out of the bag, so to speak, in terms of the mythology of the show. I think it’ll be really exciting to take that journey and unpack what we’ve revealed.”

Season Two is officially on the way to Netflix in the mid of August. It is assuming that most of the cast will return for season two, including the following: Alba Baptista as Ava Silva, Toya Turner as Sister Mary, Thekla Reuten as Jillian Salvius, Lorena Andrea as Sister Beatrice, Tristan Ulloa as Father Vincent.

Emilio Sakraya figured prominently in the first half of season one before JC and Ava broke up, so he might return somehow in future episodes.

The season is Back with Satanic Combat. 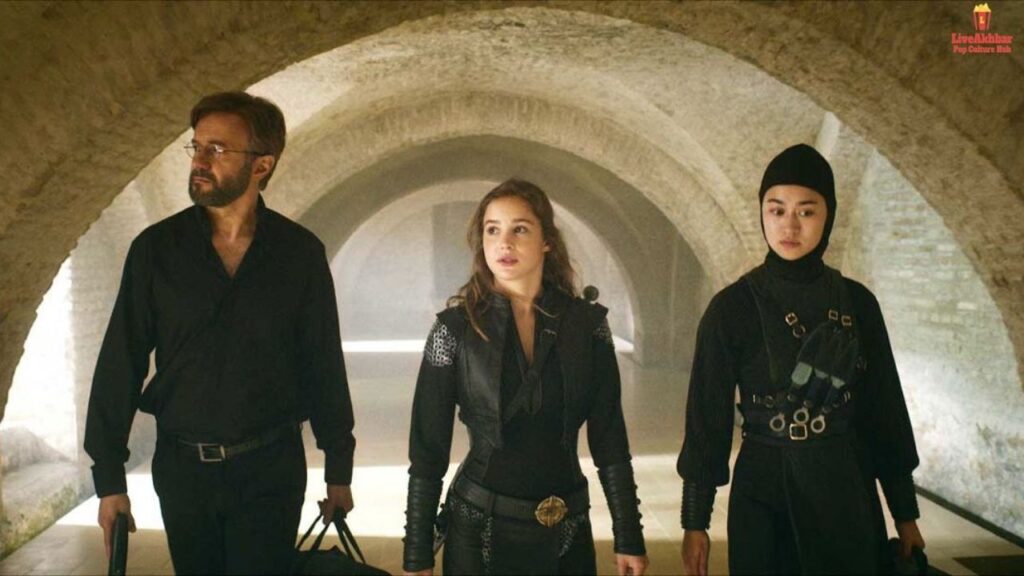 The story follows a young orphan named Ava, who wakes up in a morgue and soon discovers she’s been imbued with ancient abilities via an artifact embedded in her back. Ben Dunn’s main inspiration for Warrior Nun Areala was a real-life order called Fraternité Notre-Dame. This order of priests and nuns is not in union with the Pope. … This was back in the nineties when Ben Dunn first came up with the idea for Warrior Nun Areala.

In addition to this, there are a lot of questions that need to be answered. You’d be correct in assuming that it is about nuns who are warriors, for a start. But there’s so much more to this series based on the manga Warrior Nun Areala by Ben Dunn. There’s a whole “WARRIOR Nun mythology to learn, and hopefully, this character guide can help you keep track of the sprawling season 1 storyline.

The first season is available on Netflix. 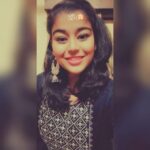