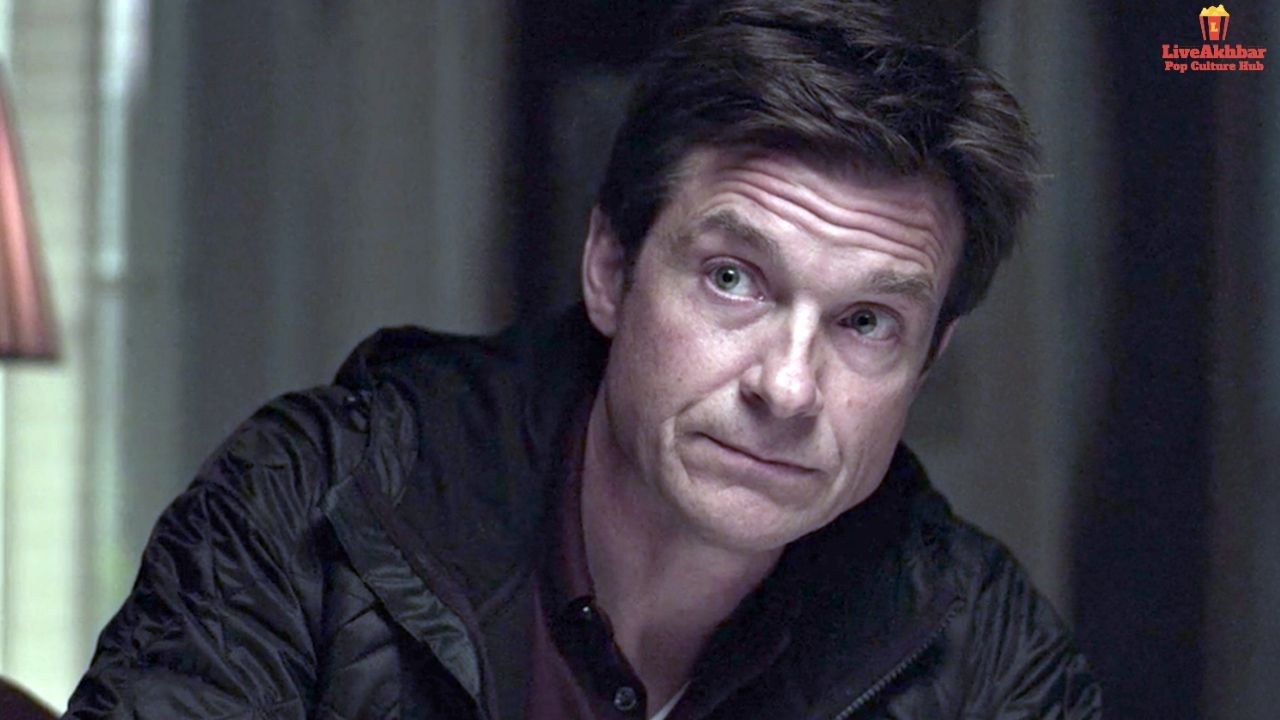 Ozark has been an incredible show that is still streamed to date by thousands of people. The money laundering gig that goes way beyond an individual’s imagination is quite stunning. The involvement of drug cartels and buying and selling of assets brings the show to a whole new level of excitement. Marty Byrde the incredible man behind the financial magic was outstanding at what he did. Yet many questions might arise in any viewer’s mind the first one being the connection of the story to real-life events! Was Marty Byrde a real character? And was there a Navvaro Cartel in existence? Keep up with the post to know every detail!

Is Ozark based on a true Story?

As per the cartel connection and the money laundering that drags a descent family to pull off a massive financial stunt, many things can be related to real life! Back in 1980 – 2000, there were many such events where the cartels involved normal families to launder their money. The show Ozark is completely fictional in nature but has connections to real-life events that have existed in the past. Although not in the same manner but in a different way. That might be from where the writer might have got the inspiration. Most of all the story depicted is fictitious and the Dubuque never had any interaction with any cartel or any illegal activities. Neither Ozark had any involvement in drugs or deals. Neither did the resort Alhonna death being a hub of illegal activities as he clarified it’s all his imagination.

Moreover, the story can be connected to various real-life events. You might remember in the story the government taking over the flooded lands? Indeed it was true as reported there was a case that death with “the construction of the Bagnell Dam in 1929-31”. And the most exciting part is the fictitious writing contained authentic numbers as well! You might also remember Marty and his wife expand and open a 14 th Casino bar in Mississippi? In fact, to date, there are only 13 Casinos in the state.

Also Read: Is Lupin based on a true story?

There are indeed more things that can easily be related to real life! Marty Byrde and his family even after having cash stashed in the walls keep a noble outlook towards life, No show-off or resemblance of being rich. As he was a financial advisor he kept his appearance that way, whereas an old family counselor is showing having a Lamborghini that is too much right? Yet the family chooses to keep a low profile. That indeed is something realistic that happens to date.

Heavily pocketed finance advisors hide their assets in others’ names and the same happens in the lakes of Ozark. Casino’s strip clubs are all running under other people’s names to keep it legal. In fact, the profit is also shared just to keep the so-called owner happy. The Coffin business owner is just a face of a Strip club! That the funniest and brutal part as in real life too innocent people are dragged into activities they aren’t aware of just for the sake of money. In fact, there is one more thing that is happening in real. As snell tells Marty about the church clock that drowned in the flood and is still heard. We’ll a few of the locals still believe in that and have been reported over time. That’s completely real.

Ossa on Youtube has made a wonderful video explaining the real life relationships of the actors in Ozark. If you are a nerdy little freak this is a must watch.

Is Ozark a real place?

The creator of Ozark Dubuque has a very interesting story of inspiration. While he spent most of his childhood in Ozark he knew what the place was like. As being a centralized area where there was not much involvement with urbanization he witnessed the difference in class difference the rich and poor the strugglers. All these things had a deep impact on him, as he used to be a worker in Alhonna Resort, the resort itself made his inspiration to write about the Blue cats.

Indeed Ozark is a real place that inspired Dubuque to write a story and was also the place where he lived for a long time! These pictures are of Ozark and the famous Ozark Lake.

Will there be Ozark season 4

Yes, Ozark will have a season 4 and in fact season 4 will be split into two parts. About q month back Netflix announced and confirmed the release of Ozark season 4, although an exact date hasn’t been spotted yet and it is expected to release in late 2022.

The show is currently in the making and there is a lot Marty Byrde and Navvaro Cartel have to do. The third season of Ozark left the Audience stunned at their toes and the cliffhanger will continue till the next year.

Also Read : How real Is The movie Da Vinci Code, the answers might shock you