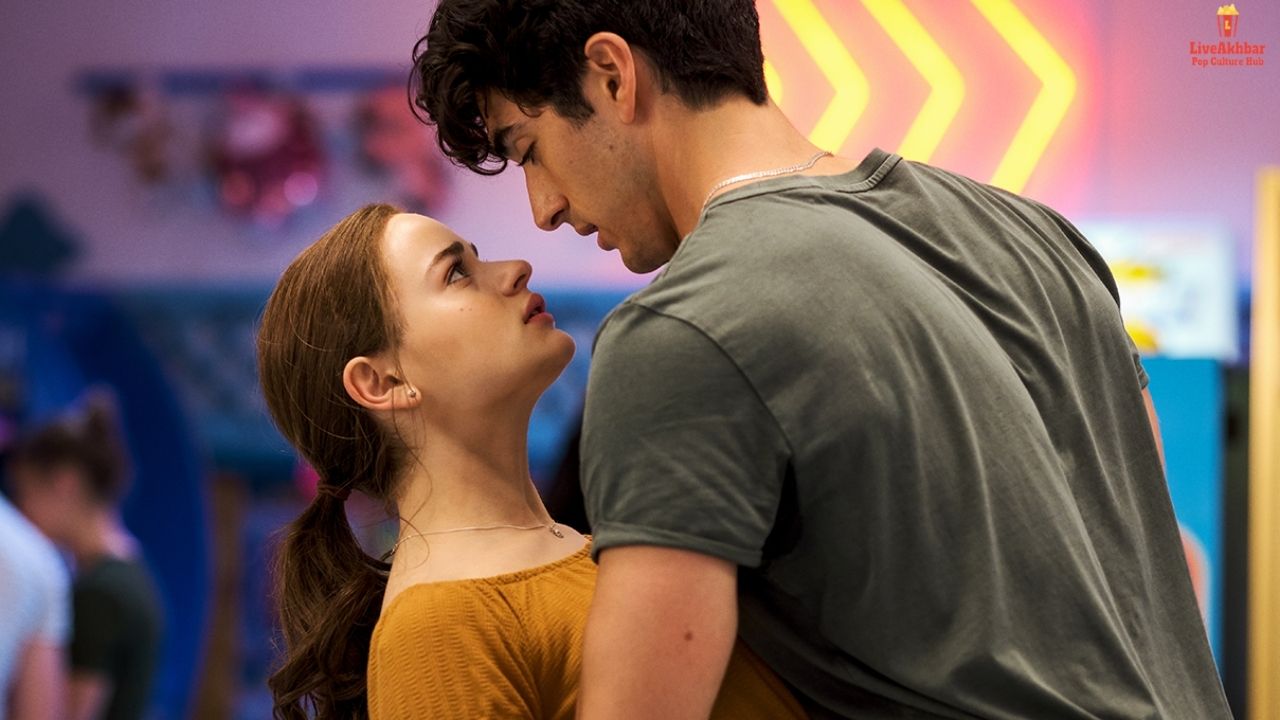 The Kissing Booth 3 Release Date: Kissing booth has been a delightful movie sequence that the audience has been enjoying for the past two years. Recently Netflix announced its new set lineup that will be coming in the rest of 2021. Which included kissing booth part 3 and Zack Snyder’s army of the dead as well. Netflix also confirmed that the kissing booth part 3 will be the final part that will ever be released from the kissing booth franchise. Yes, that’s a setback but although the happy part is there will be a part 3 waiting for us in the remaining 2021.

The announcement of the final part of kissing booth 3 was done by Joey king, as she said it’s an incredible story that will come to an end revealed that there won’t be kissing booth parts in the nearby future.

The kissing booth is based upon the book written by Beth reveals whose title is just the same as the movie. Moreover, there has been no announcement of a third part of the novel coming soon. It might be quite possible that Beth reckless will write another set of books because of the huge fan following and that might even result and another sequel of the kissing booth. 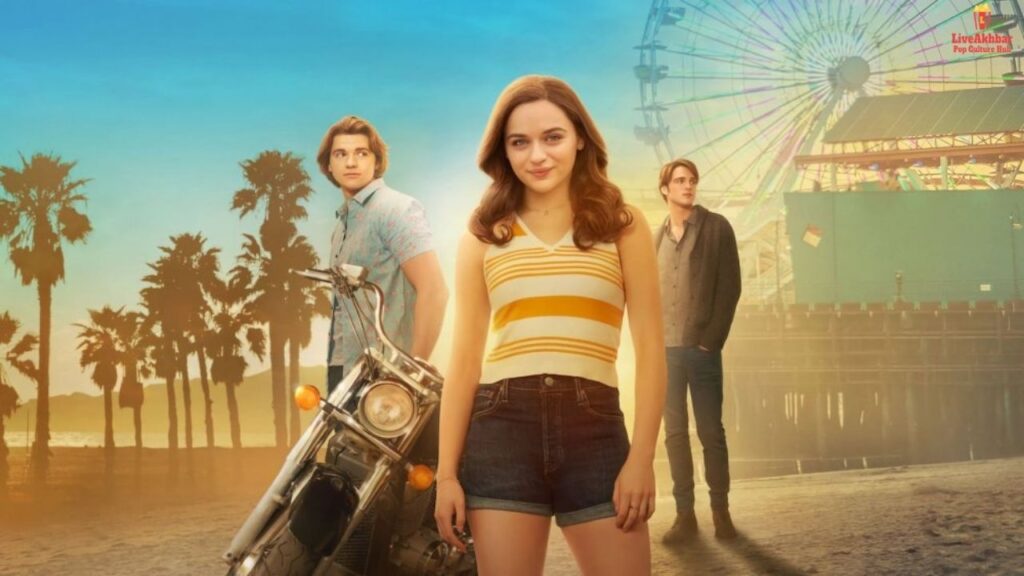 As most of the audience already knows where the storyline went in part 1 and part 2. Elie who is the lead protagonist of the show has certainly to take some serious decisions in her life. Specially related to the choice of college she wants to go to.

As per the trailer of kissing booth 3, Elli rejects a call from Harvard university and can be seen misleading her boyfriend. Moreover, on the other part, her best friend Lee and Rachel are quite an in lovemaking. The final part will be much more exciting as compared to the last two installments.

The rest of the story is all known as Elle Noah and Lee begin their senior year at their School. And Noah accepts Elle as a friend ignoring what she did and forgives her. Her friend Lee also gets into a relationship with her girlfriend and things go in a good way.

MUST-READ| Is So Not Worth It Season 1 Release Date Finally Out?

Most of the cast is going to be the same just as to the previous two installments.

We all know how hard Elle had been working to get into her dream college as well as to get the boy of a dream. And that’s all going to happen in the kissing booth part 3 got a call from Harvard and in the trailer, it can be clearly seen that Noah and Elle both got together.

Although there are some twists and turns that will shock the audience as shown in the trailer, She cuts up the call that Elle got from Harvard and in fact, she is misleading Nova whom she always wanted from the past years. There needs to be something twisty right!

Is there a third book of the kissing booth?

As of now no third part of the kissing booth and hasn’t been announced either. Most probably the Beth Reekles will not be writing any other part in the upcoming time. But who knows due to high demand she might get to work on a third novel as well.

You can binge-watch the first two parts on Netflix. 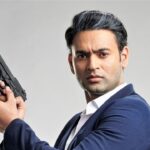 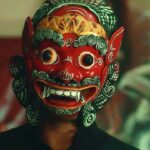