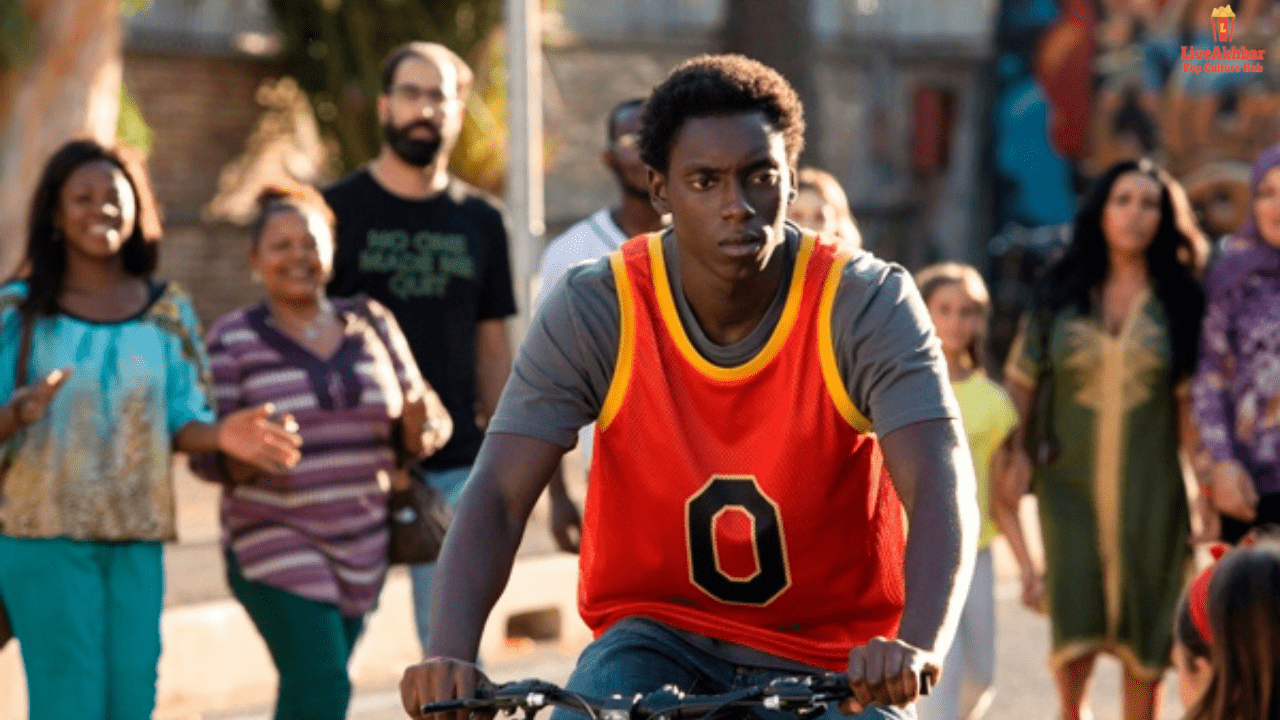 Zero Ending Explained – Zero was a story that revolves around a boy named Omar, his sister Awa and his father. This series was created by Roberto Marchionni also knows as Menotti by his 0en name. Well, Zero is actually a modern superhero series not a traditional one like superman or Batman. It was based on the upper class, lower class how real estate people destroy poor people accommodation and a suspense thriller which gives this story a suspicious angle. Omar was an artist, a shy person by nature. who loves to create his imaginative manga cartoon characters based on his surroundings on paper. He works as a pizza delivery guy to save some money to fulfill his dreams of becoming a famous cartoonist comic creator.

Well, the story was constructed with 8 episodes of 20 -30 minutes each where Haroun Fall, Giuseppe Dave Seke, and Beatrice Granno played their characters very beautifully in the whole story. Well, the story ended with a lot of unanswered questions in the viewer’s mind and there are so many secrets foiled up in the concluding 8th episode.

How did Anna and Omar meet for the First Time in Zero Season 1? 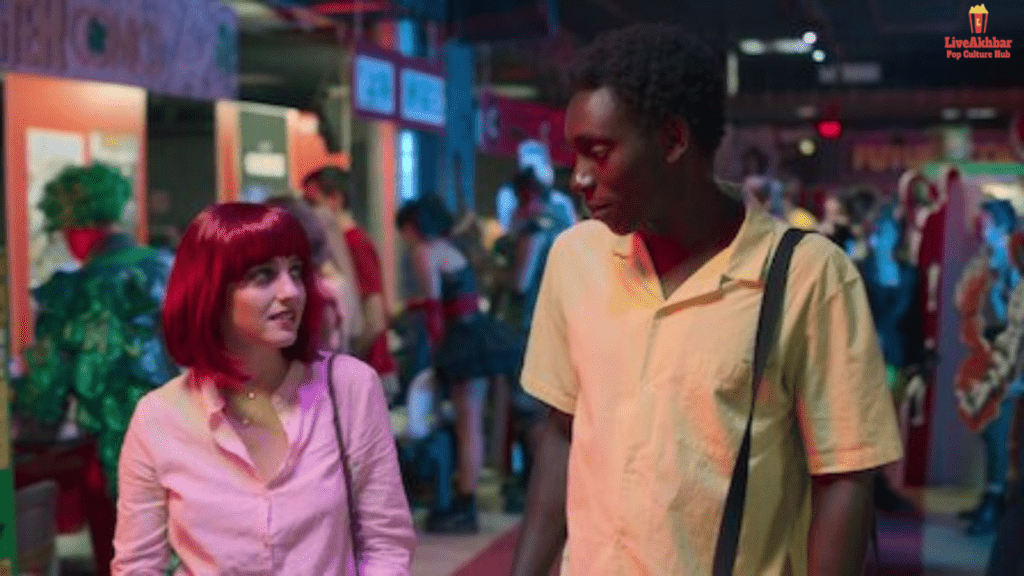 In his daily routine besides his sketching, he used to deliver pizza, and one day he went to address where the couple who were supposed to be receiving the pizza shut their bedroom door Omar’s face. The girl seems fighting with her boyfriend and after fighting for two hours she came out and She found Omar and his pet sitting and chilling on her sofa and she got frightened. Omar told her everything that happened few hours before and why he is here waiting for her to open the door, he delivered her cold pizza and was just to left. Suddenly Anna asked Omar if he can stay there with her for few hours. Anna was not in a good state of mind and wants someone who can just sit beside her and talk with her. They both started talking about beti life, problems and she discovers Omar’s talent as a cartoon creator but also recognizes that he was afraid to tell it to his dad. Then Omar left.

Now let’s see how the story started Omar stays with his sister and his father in a Barrio-named area. He works as a pizza delivery boy part-time and wanted to become a comic artist in the future for which he was saving and working and was polishing his skills.

The Wheel Of Time Ending Explained | Was the Show A Disappointment
89+ Baby Boy Quotes x
89+ Baby Boy Quotes
When Omar left Anna’s house that night he suddenly met with an accident where a motorbike was burning and one group thought that he was the one who did all this. They started following him and when Omar was trying to escape and running he somehow discovers something with his mom’s bracelet inside the lift and Hers the twist where Omar suddenly got invisible inside the life. There he discovers his superhuman ability to become invisible. As the story continues we got to know that the invisible power of Omar and Anna is something connected and the future of his neighborhood Barroit too.

After that bike accident as mentioned above the one boy named Sharif recognized that Omar has something unique which made him able to escape and he follows him to his pizza restro to talk to him and find out if he has some superpower. 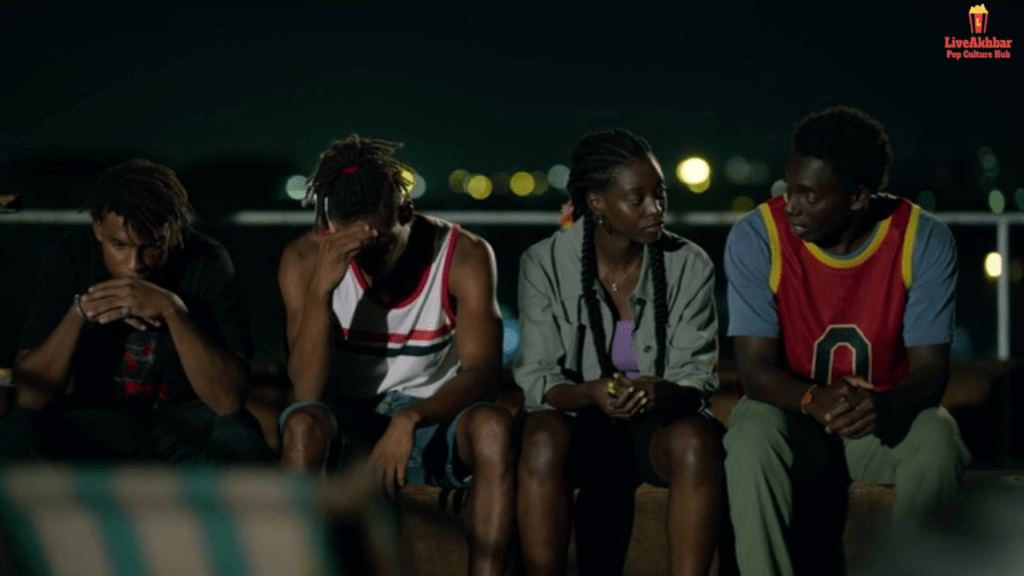 The power of the neighborhood cuts and there the real story started with poor immigrants of that place made to displace from that area through these tricks. Now Sharif somehow reaches to Omar and then Omar met Sharif’s other friends Sara, Mono, and Inko. And now together they want to help the neighborhood not getting shattered and want to disclose the real faces of bis businessman. Now to prepare the electric generator they need 1000e euros for which by using Omar’s superhuman power of invisibility they all went to the casino and by cheating they won the match.

By this, they were able to make some amount to replace the generator. But when they come back they all are shocked as Sara studio was plundered by vandals.

During all this, while making out with Anna, Omar’s emotions overcome him and he suddenly become invisible which broke up between them and then Omar was full of anger because of his childhood experience with his father and his mother and how his father handed his mother to the police. All these things made Omar left the house. 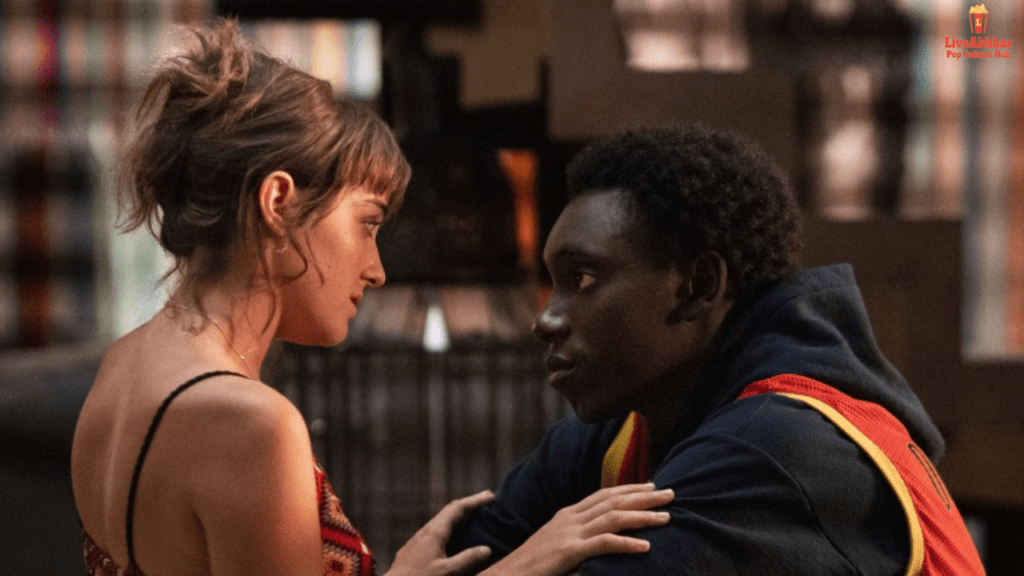 Sharif took Omar to his home where his brother cost him 30 euros for staying a week. After this, in the morning Omar got to know that De itna the old wise man was dead which connected him with all the points about the gangster group Rico and when he went there he got to know that vandalism in Barrio is because of real estate company Sirenetta is involved in all this.

Must Read: Into The Beat Ending Explained: From Ballet To Hip Hop Dancer

And not the twist comes when Omar got to know that the Sirenetta company’s owner was Anna’s father. He and his group want to disclose everything and by using his invisible power he went to a party where Ana’s father and Rico were going to talked.

Omar somehow captures everything but suddenly he comes back to his visibility where everything vanished and Omar needs to run and Rico follows his group with his criminal guys Momo was stabbed with a knife and took Omar’s phone. During all this When they all were inside the car Mono somehow managed to upload the video on social media and this lead to tarnish the face of Sirenetta. This is how they all saved Barrio and he becomes the hero of the neighborhood.

In the 8th episode, a mysterious woman appears who tells everyone that her name is Virgin. In the middle episodes, we got to see her at the casino as a bald woman who used wigs to cover her bald tattooed head. In the end, we see her of Omar’s family doctor where the doctor told her that both children are ready. The children here refer to Awaz and Omar.

In the 8th episode, Virgin meters Awa while Awa was suffering from her eyesight problem and she handed her a handkerchief which solves her problem instantly and their question arises for Awa that who she is and how she knows her and his brother. 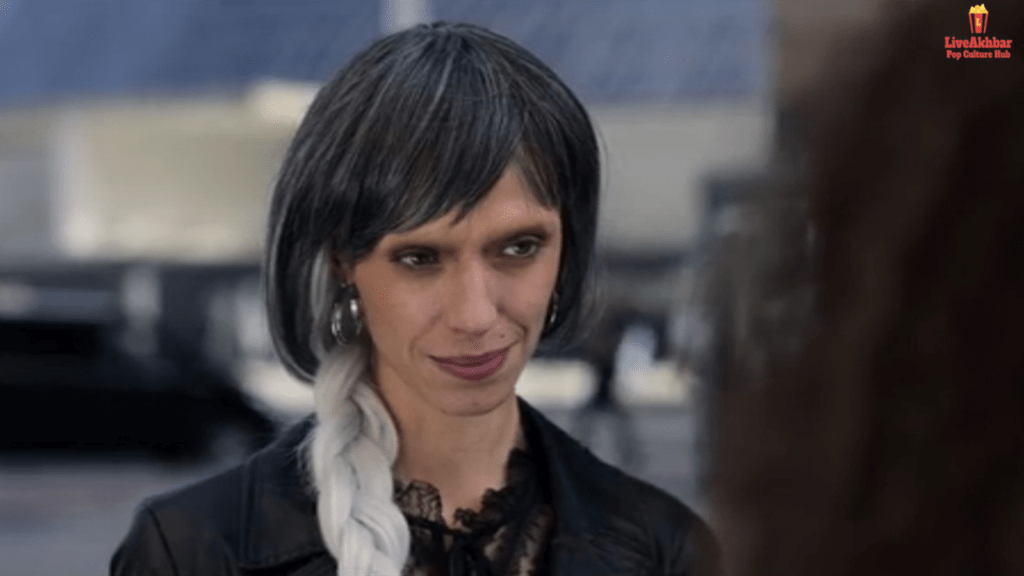 After this Virgin gets Anna kidnapped as the business is in Anna’s name because Anna’s father borrowed some money from Virgin. During this Omar using his invisibility helps Anna to escape from that place. When Omar was at the hospital with Anna in an invisible state, Virgin was the only woman who can see him, and there the question arises that Virgin was not an ordinary woman.

The final episode ends with Omar going to some sort of ritual place where everyone was worshipping and suddenly he recognized his parents were also there and then the episode ends. Now there were many questions raised in our mind was Omar’s mom was still alive? His family is a part of some cult? Also between many episodes portraits of Omar and Awa’s childhood pictures were seen multiple times. Also, Omar’s father knows so many secrets which we will hopefully get to know in the next season.

Did Awa Also Have Some Superpowers?

In the 8th episode of Netflix Zero, we got to know that Awa also has some superpowers through when she saw his boyfriend (Tom) and her best friend making out together but was not sure, and when she used that magical handkerchief everything was clearly visible and suddenly her best friend fall from the balcony by seeing Tom’s eyeballs. And this whole incident was recorded in Awa’s eyes. So somewhere she has also some superpowers.

Must Read: Ride Or Die Ending Explained: A Transition From Love To Obsession! 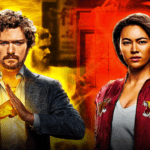 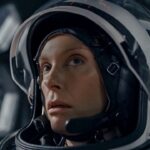