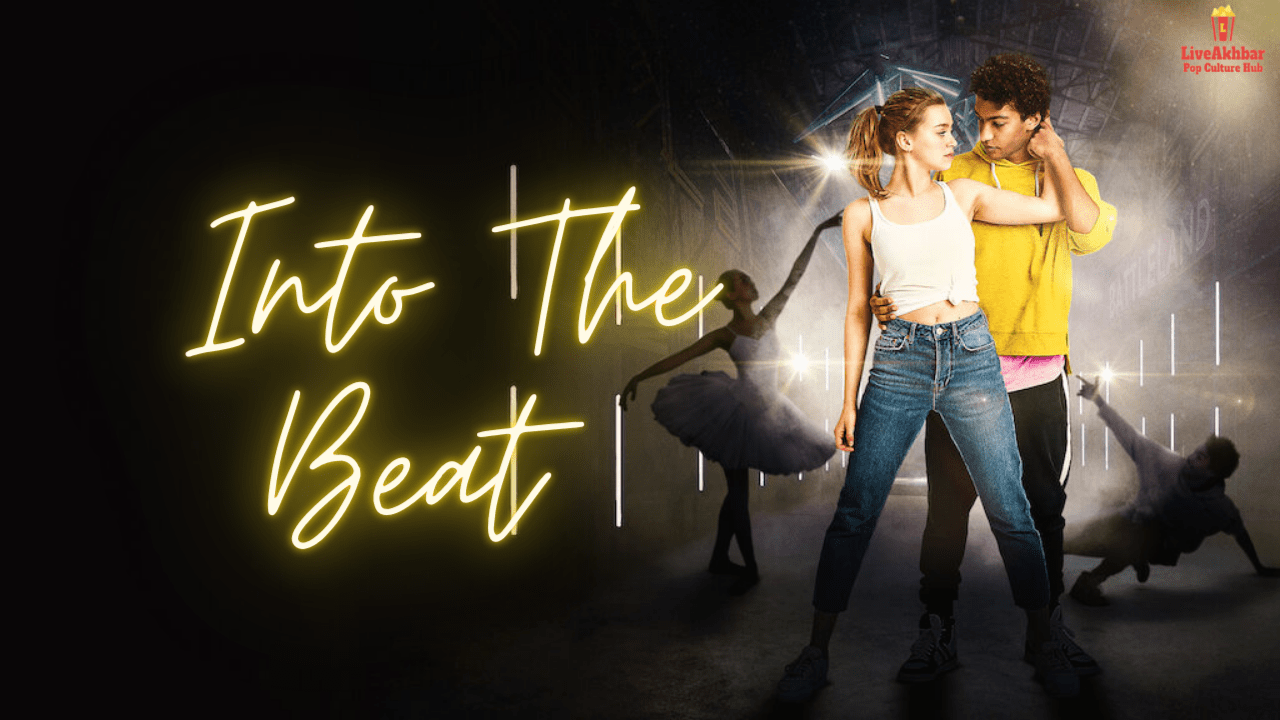 Into the Beat Ending Explained: Well the story is based on the family Orlows who generation by generation continue ballet in their family. Now story revolves around Katya, her father Victor a great ballet dancer, and her new hip hop friend Marlon. Well in the whole Netflix film Katya finds herself stuck in the family legacy that she doesn’t want to pursue anymore in the future as she was not able to dedicate her full will to the ballet. She wants to pursue hip hop, she can feel very beats and can freely move tremendously as she really wants.

Into the Beat Review

In this Netflix Drama, Katya was admitted to ballet school 15 years ago during her kindergarten and learned ballet by her heart till now. She lost her mother quite 3 years ago. Her father Victor was a ballet star and in one performance he lost his foot and was in bed for so many months. During this Katya was not mentally okay and one night she left her home and this move changed her life. She met with a group, who repaired her bike, and then they are asked her to join them. They went to a hip-hop club party where she enjoyed and reinvented herself.

The next day when she went to meet that group for picking her bike, she met Marlon who insulted her for her dance as it was not her unique style. Katya was hired and then she tried to prove her by copying some of the hip hop famous styles and performed in front of Marlon. 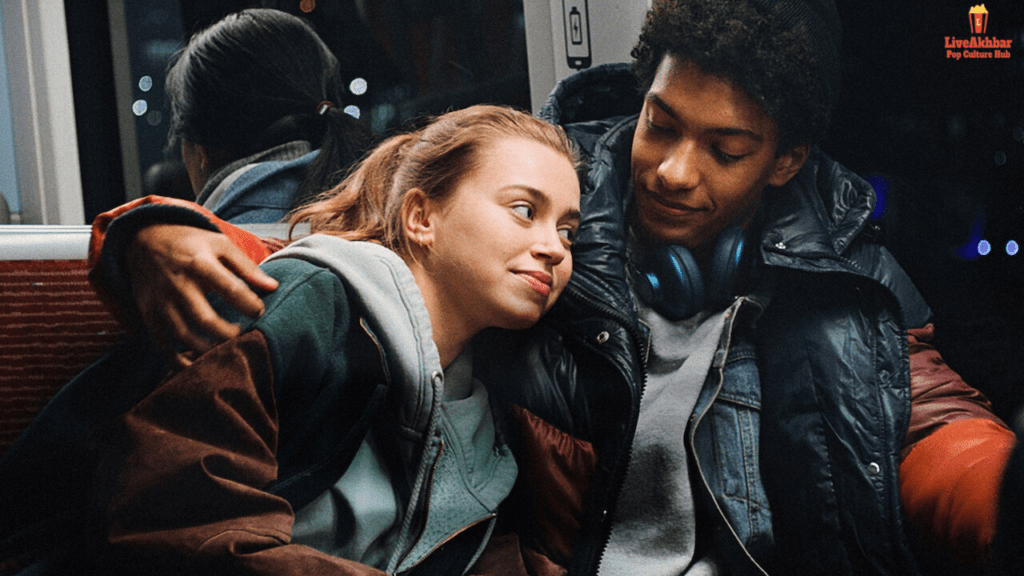 But this was all scattered when Marlon introduced here the reality and the real meaning of dance. He makes her realize and they start enjoying each other company started going to the same places, started feeling dance, beat, tune. Slowly Katya was inventing her soul. Meanwhile, she started bunking her ballet classes and started lying to her father. Now the turning point comes when an opportunity came that she and Marlin as alien and star girls can perform at The tiger hip hop dance audition. But during this Katya need to give Auditijn for The Natya Ballet Neyyork. Now she was stuck between ballet, family legacy, and her love of hip hop.

Must Read :Ride Or Die Ending Explained: A Transition From Love To Obsession!

Into the Beat Ending Explained

There was no doubt that Katya was in love with her hip-hop dance partner Marlon. She went through so many ups and downs in the whole drama.

First of all, she was herself in a dilemma whether to chose ballet or hip hop. after she decided that she enjoys hip hop more she needs to fight a full battle with her father, with Ms. Rosebloom her ballet teacher, and whatnot. She even decides to left her house and had practiced with Marlin for few days. But one day her father just posed his decision on her that she needs to continue ballet which makes her leave her house. On that day she practices wale day with Marlon and Marlon asked her out at his place where she discovered that he is an orphan.

Now she started feeling more guilty as she has her father who always stood by her side and she just left home to fulfill her desires Now ethereal is a situation where she needs parents consent for the auditions, now she confronted in front of Marlon the whole situation and dropped the idea of participating with him at The Tigers which left Marlon shattered. as they both started feeling for each other which leads to an emotional breakdown. 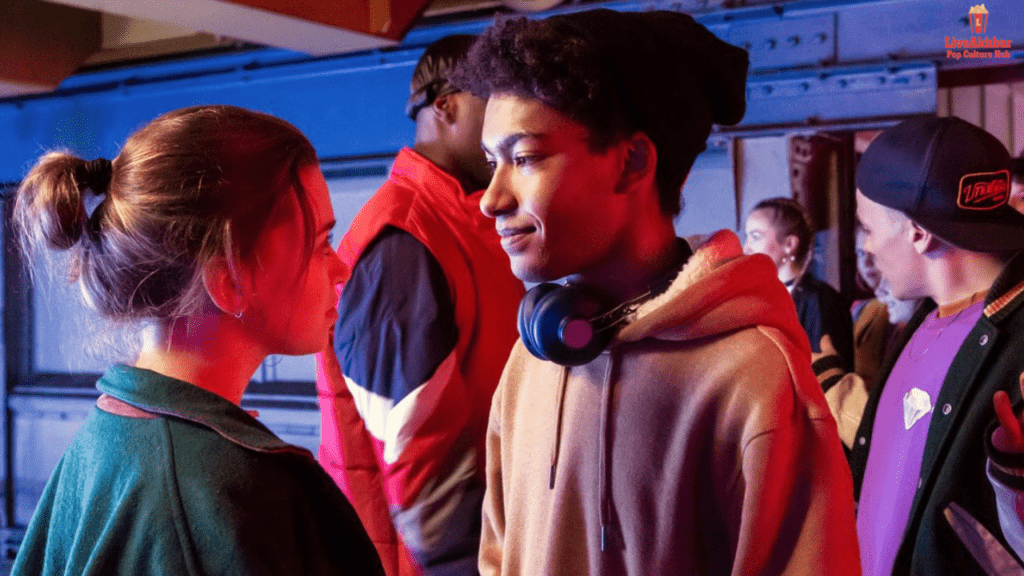 She went back home cried, fight and whatnot then her father’s nurse helped her out sympathetically, explained to her how to make a decision on how to fight when you are feeling ao low. It’s all about just a single fight and how to just vomit out everything that you are feeling inside to your family and loved ones. Katya did the same and talked to her father. She didn’t attend the Ballet audition.

There she was in tension about how to convince her dad and the. She gained courage and explains to her dad everything about and what her heart actually wants and made him sign the consent letter for The Tigers audition.

Though her father was not fully convinced he somehow signed the consent letter. During all this Katya and Marlon’s bond was also shattered as she was confined between all this stuff. While her dad was signing her consent letter she just spoke to him a few words please dad the way you always stood beside me, please come tomorrow for the auditions too.

Before leaving the house Katya left an envelope wrapped with the audition place address for her father. She then left her home in search of Marlin ad Marlon left the audition just because Katya was not performing with him as a duo. She searched him at his shared flat, his dance academy, and finally got him at their secret ship place. She screamed Marlon what are you doing here let’s go for auditions but before he will start about all her whereabouts from the last two days she said no but at least now. only dance, the tiger, and audition. Then together went for the audition place.

In the end, Katya was not emotionally okay as she was not able to locate her father in the audience and then their auction turn came. She went for the audition and suddenly her father and his brother arrived. Their hus father found how Katya has the potential to mix her experience of ballet with hip hop and bring something so unique which only belongs to here and there he understands what Katya was explaining to him from last few days about life, passion, dance, and most importantly where your heart actually belongs. The story has a beautiful ending with their selection in The tigers.

Into The Beat Season 2 Expectations

Now we can expect for the next season is that his Katya was brought up and her mother’s story as during the whole drama there was nothing mentioned about her mother’s death. Most probably it possible that her mother died during some ballet performance. Let’s see what happened next Till then don’t forget to like share and subscribe to our channel for the latest updates.

Must Read: Ride Or Die Ending Explained: A Transition From Love To Obsession! 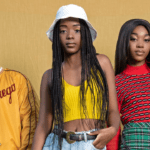 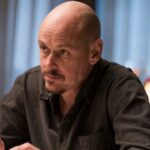