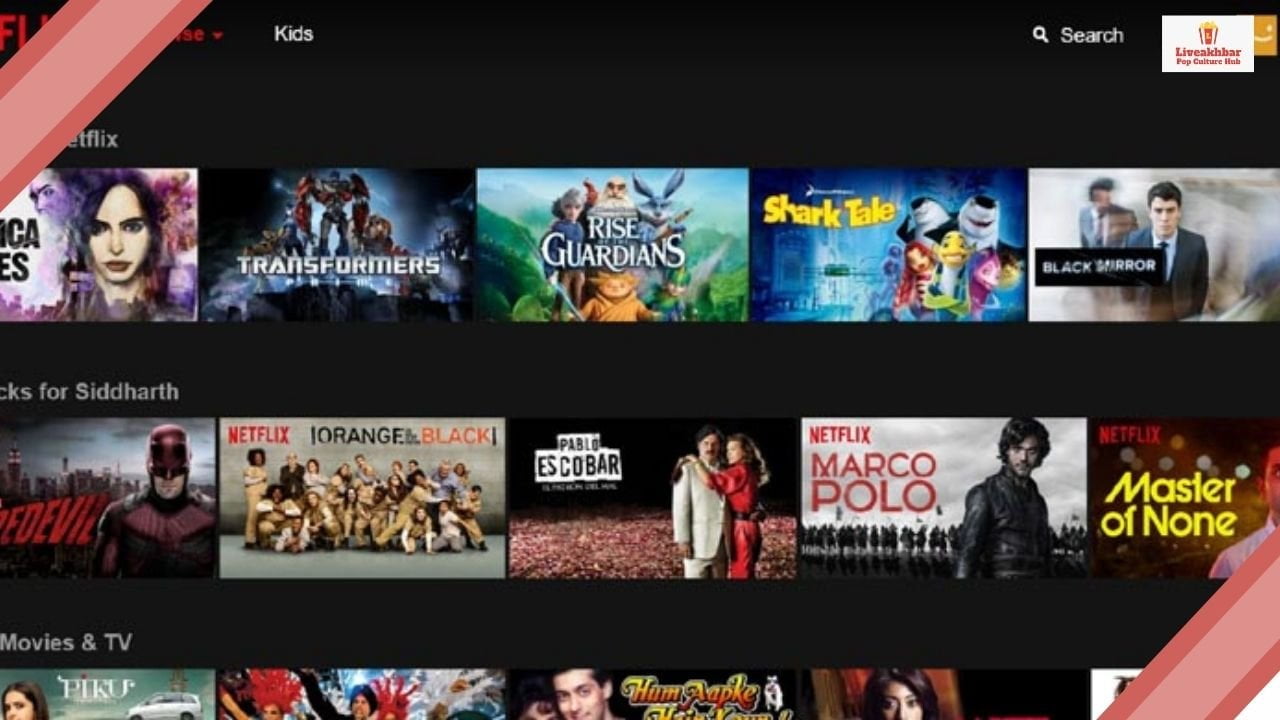 The best OTT Subscription In India is the one everyone is searching for. OTT stands for over-the-top media. It is a media service that allows viewers to enjoy any media content like videos, movies, web series, serials, games, and messages, etc, directly via the internet. In this manner, it gets the viewer completely independent of the traditional broadcasting services like cable, set-top box, and all. All you need is a good internet connection, compatible hardware (like a smartphone, PC, tablet, or a smart TV), and a subscription to your favorite OTT service.

Over the past few years, the OTT platform has proven to be one of the best growing sectors globally. Last year, in 2020 the government announced an emergency lockdown for the COVID 19 pandemic. People were staying indoors as instructed by the government. At the same time, all public gathering places like theatres were also shut down and a number of filmmakers choose these OTT platforms to release their contents.

As a result, the demand for OTT reached at peak as it gathered thousands of subscribers each day. Recently there are almost 29 crores OTT subscribers in India and 40+ OTT platforms are in operation. But, it is a little hard for a viewer to choose the best service provider. In this article, we will bring to light the best OTT subscription in India. So, let’s have a look.

Disney+ Hotstar remains at the top of all OTT subscribers in India. Hotstar was launched in 2015 by Star India. Later, in 2019 the company collaborated with Walt Disney and in April 2020, Disney+Hotstar was reformed. The platform has around 300 million users and over 350 million downloads. The platform covers a wide range of content including movies, TV shows, web series, sports, kids content, and news. One of the main reasons for this platform to become so popular is its live streaming to the IPL, the most-attended cricket league in the world.

Apart from this, it also offers access to movies from Disney’s media franchises such as Marvel, Star Wars, and many more Disney movies. There are two subscription plans for this OTT service available in India, the VIP plan and the Premium plan. The cost for the VIP plan is INR 399 a year whereas the premium plan costs INR 1499 a year or INR 299 per month.

Next on our list comes the Amazon Prime video, The OTT service offered by the world’s biggest e-commerce platform Amazon Inc. Amazon prime video made its debut on September 7, 2006, in the USA. In 2016 it started its service in India. The platform has its global appearance in almost all of the countries (except Mainland China, Cuba, Iran, North Korea, and Syria). It has as many as 150 million paid memberships worldwide and it is India’s second most subscribed OTT service.

Besides that, it also offers many comedy shows along with some popular old TV shows like The Big Band Theory, The Office, etc. The prime video subscription is offered to you at INR 129/month or INR 999/year. Comparative low price and good quality contents are what makes it one of the best OTT subscriptions in India.

Who would not love to enjoy a super-hit crime thriller series like The Sacred games? If you are looking for some exceptional and best original media content, then Netflix is a must-go for you. Netflix is an American OTT service provider, founded by Reed Hastings and Marc Randolph with its headquarter in Los Gatos, California.

It started streaming in India in 2016. Netflix has mastered offering excellent movies and TV series like Daredevil, the Queen’s Gambit, Punisher, Stranger Things, Orange Is the New Black, House of Cards, Narcos, and many more. Netflix has four different subscription plans.

ZEE5 is another popular on-demand internet streaming platform with its origin in India. It is owned by Zee Entertainment Enterprises, a subsidiary of Essel group. The program started streaming in India on 14th February 2018 and presently serving in more than 190 countries worldwide. The viewers from different corners of the country are able to watch content like TV shows, movies, and originals in 12 different languages. The OTT has a collection of 1000+ movies and more than 100 live TV channels.

It also has a content alliance with ALTBalaji. So, the viewers also get access to enjoy shows, originals, and movies from ALTBalaji with a ZEE5 subscription only. Some popular shows of ZEE5 include Nanna Koochi, America Mappillai, Life Sahi Hai, and Karenjit Kaur – The Untold Story of Sunny Leone’ etc. It has various subscription plans starting from INR 99/month, the three-month plan costs INR299 and the five-month plan costs INR599 which are very less as compared to other OTTs. The yearly subscription plan comes at INR365 with a facility to stream on five devices at-a-time.

There is a number of very popular shows like Kaun Banega Crorepati, Indian Idol, Taarak Mehta Ka Ooltah Chashmah, Crime Patrol, 10 Ka Dum, and The Kapil Sharma Show which are streamed on this platform.

Besides that, with its 21 live channels (especially 11 sports broadcasting channels such as Sony SIX, Sony TEN 1, Sony TEN 2, and Sony TEN 3) there is also room for live streaming famous football tournaments like the UEFA Champions League, La Liga, Serie A, Ligue 1, UEFA Europa League, etc. The OTT has offered a number of Live originals such as Mahabharat – Ant Ya Aarambh, Scam 1992, Bhajana Batch, Avrodh, etc, and many others. Apart from this, the platform also offers Animax, a Japanese animation satellite television network to broadcast anime programs. The subscription cost of Sony Liv starts at INR199 per month.

Voot is an Indian OTT media platform that is based on subscription video on demand (SVOD) service. It is a subsidiary of Viacom 18. The OTT is available only in India. Voot’s content library includes over 40,000 hours of video content streaming from several channels like MTV, Nickelodeon, and Colors.

The platform offers its contents in multiple languages like Hindi, English, Kannada, Gujarati, Marathi, Bengali, and Tamil, etc. It has a collection of a lot of Bollywood films as well as several Voot original shows. Some Voot original shows like Asur, Chinese Bhasad, Sinskaari, Badman, Shaadi Boys, Shortcuts, etc have gained very much popularity. The subscription cost for Voot select is INR99 a month or INR 499 a year.

ALTBalaji, a fully owned subsidiary of Balaji Telefilms Ltd, is a popular subscription-based video-on-demand platform based in India. It started performing on 16 April 2017. There are around 34 million paid users on this platform. ALTBalaji offers stories from various backgrounds such as drama, comedy, romance, thriller, crime, and mystery.

ALTBalaji has three different subscription plans. It charges INR 100 for the three months plan, INR 180 for six months, and the yearly subscription plan costs INR 300.
So, these were the names of the best OTT subscriptions in India. Apart from the list, there are also some popular OTT platforms like Hoichoi, Jio cinema, MX Player, YouTube Premium, Viu and Eros Now, etc that offer good quality content. Each one has its own subscription price.

MUST-READ| 10 SHOWS LIKE RUDRA THE EDGE THAT IS VERY INTERESTING! 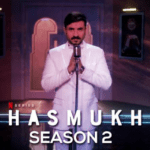 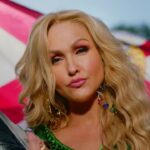