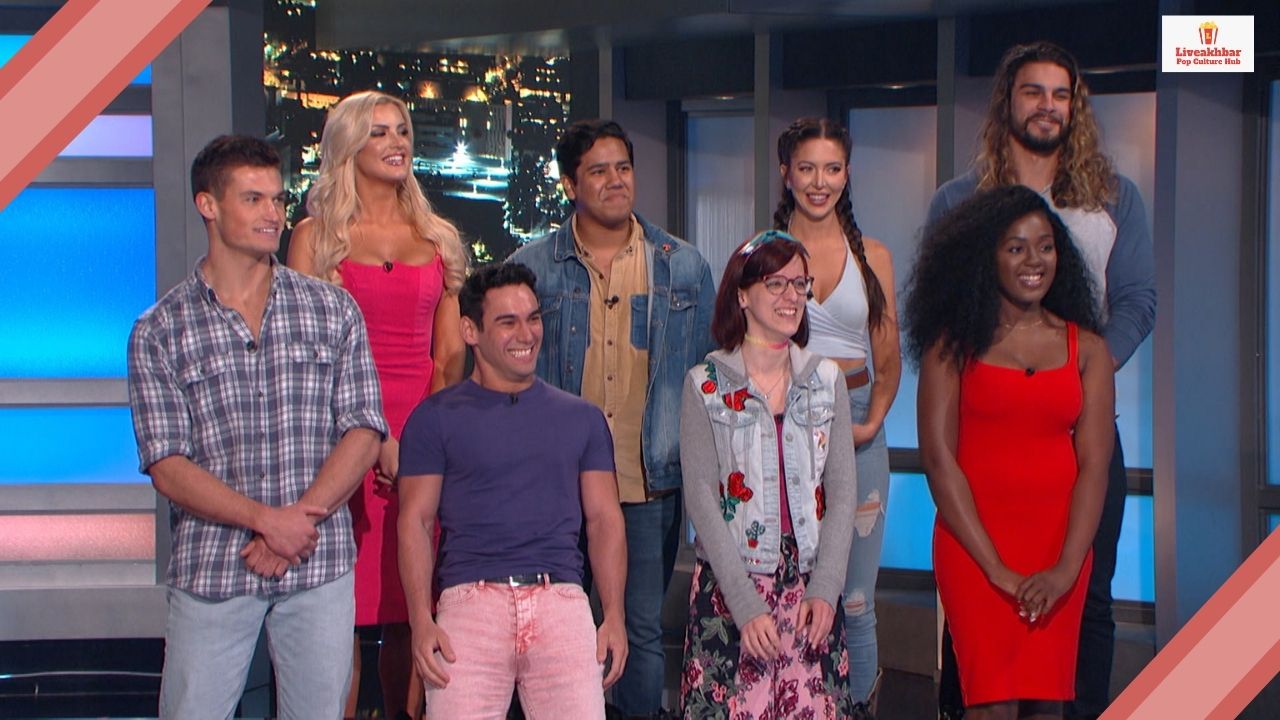 Big Brother Season 23 Release Date could be announced anytime soon. Big brother has always been one of the favorite prime-time shows that have its root long back in the 20’s era. The show aired its 22nd season last year and was hit by the pandemic. But as per variety, the show has already been signed for the 23rd season back in October 2020. The reality show last year was amongst the biggest hits the makers might have seen.

The cast was superb as ex-winners, and runner-ups were called upon for the 22ndth season. It was the second biggest Big Brother season that ever aired earlier the season 7th was considered as the biggest hits in the history of the Show. Last year the premiere and the live telecast had been scheduled to be on August 5th but due to the spike in Covid cases, a long wait of 5 weeks took place.

The show has been following a trend of telecasting in the mid-summer till early winters. And the same will happen this year Big Brother Season 23 Release Date is expected to premiere its first episode on 27th June 2021 and will continue as per its regular schedule.

The episode will release every Sunday – Wednesday and Thursday night. The 2020 Big Brother season 22 had the most TRP on the weekdays i.e Wednesday and Thursday night. Other long-running shows are competing with the marathon runners such as Survivor with its 41st season and the Amazing race that will be in its 33rd season.
Julie Chen will be returning as the host of the show again. Big brother has always entertained the viewers with its unique concept.

What is Big Brother

The show is about casting different people on a live telecast show in a house. The house has all the amenities but the People cannot leave the house neither can they meet anyone from the outside. The contestants have to stay for about 3 months and the show begins. Big brother is all about the teamwork/fights / reality-based show, where people show their true identity when locked with a few people. The most loved person of them all wins a prize of 500,000$.

Everything that happens in the house is streamed across all the media platforms and three episodes are weekly aired on CBS.
The reality show is a massive budget gig where there are decorations and interiors that everyone wants and desires. The kitchen and the luxury showed are marvelous and can make anyone willing to be a part of the show.

The best part is not only the famous individuals get a chance to be featured in the show but a common man can also be a part by auditioning and getting selected. There have been many contestants that were a new face and after they appeared in Big Brother their life completely changed and they became popular. A few of them even appeared in a few other shows as well as movies too.

Every year some contestants are selected by auditioning or by the maker’s discretion. That’s what makes the show interesting and engaging. Till now none of the cast has been finalized and we’ll surely update this section as soon as we get some leaks.

But we surely know that season 23 of Big Brother won’t be involving any big stars as the last season was full of them and The makers of Big brother have done this only two times in the past is season 7th and season 22nd. The cast of the 23rd season will be more diverse and will include a variety of people as CBS has given orders to all the reality shows running on its network to take a pledge that they will keep the content diverse and not keep any single cast or creed supported in any way.

The survivor’s contestants came across a zoom call where they told that they feel discriminated and thus the pledge to diversity has been taken by all the reality show makers.

Participating in the show is easy but getting selected is a bit of competition. Although contestants can try their luck via submitting their profile on Big Brother’s casting link

Robyn Kass tweeted about not hurrying up for the auditions as the portals have been opened on 15th February 2021 and will be open for the next two months. He also said that people who are trying to get into the show should have patience and should submit their documents as well as the video showcasing their personalities. The process of selection will be based upon these criteria only. Everyone can be a part of the show who is willing to compromise their privacy to every extend. They’ll have to live for about 100 days confined among unknown people.

There had been another version of Big Brother as well that is played with the celebrities only. In the first season of Big brother Marissa Jaret Winokur won the reality show and season 2 was one by Tamar Braxton.

MUST-READ| Is Warrior Season 3 Release Date Out? What Will Happen Next?