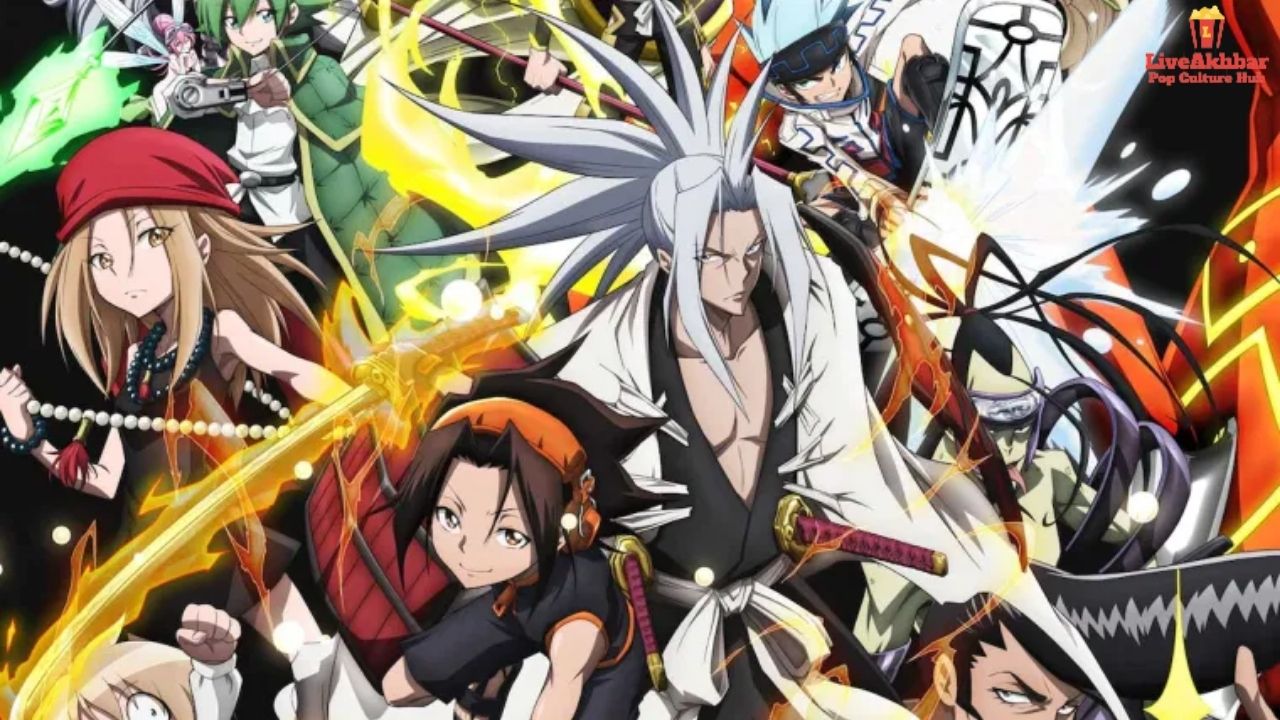 Shaman King is back with its new anime series and has been launched on Netflix! Although few countries including India haven’t yet seen the release of the show. Using a VPN might help yet there is no official launch of the show on the streaming platform. The manga series is an extremely old one comprising since 2002 and was one of the favorite shows our age ever watched. The manga series has been a long one and most importantly the storyline and the possession of powers is something that no one had ever imagined at that time. In this blog,you will get to know about the recap of the first episode and also the details regarding when will Shaman King release in India.

Most of us had watched the Shaman King in the Japanese language and without English dubbed as the show Never went off outside Japan officially. But now the show has been recreated with new animation and character sketch the show will be in the English language. We have seen the first episode and the show is something worthwhile. We have made a review of the first episode below.

The first episode revealed the changes it has in comparison to the previous animation. A lot has evolved over the years. Shaman King has the same storyline but it has been portrayed in a new way.

The story is about Yoh Asakura who is a middle school kid, but he has such incredible powers that make him distinct from other people of his age! He has the ability to talk to spirits. Yoh Asakura is preparing for the Shaman fight which is an incredible event that happens every 500 years. The Shaman Fight is a brutal event where people from all over the world gather in order to fight and prove themselves. What makes the fight even more unique is that everyone has different abilities and that is what makes the audience more curious and excited. Yoh Asakura also participates in the fight where his soulmate Ann Kyoyama trains him for the fights. She is also his fiance and they are deeply in love.

The show has been adapted 2nd time and has been written by Hiroyuki Takei’s manga. Which has about 34-35 volumes. The show will be a long-running one as the plot has a lot of potentials to be revealed. In 2017 Kodansha took the rights of the shaman king as is now owned by them. Shaman King has 64 episodes in total and many characters that compete with each other in terms of power.

Studio bridge has animated the manga show that has premiered in April. Earlier the show was dubbed by Viz in English. The new anime series will be releasing in India later this month after the show has premiered on 1st April in other parts of the world.

Who becomes the Shaman king?

Although the people who used to bing the show earlier know who will be the ultimate hero and that’s Hao and he becomes an evil spirit and plans to vanish humans from the planet, Yoh and all the good-spirited characters decide to fight against the evil Hao.