The Raiker Case Season 2 Release Date Soon To Be Out! 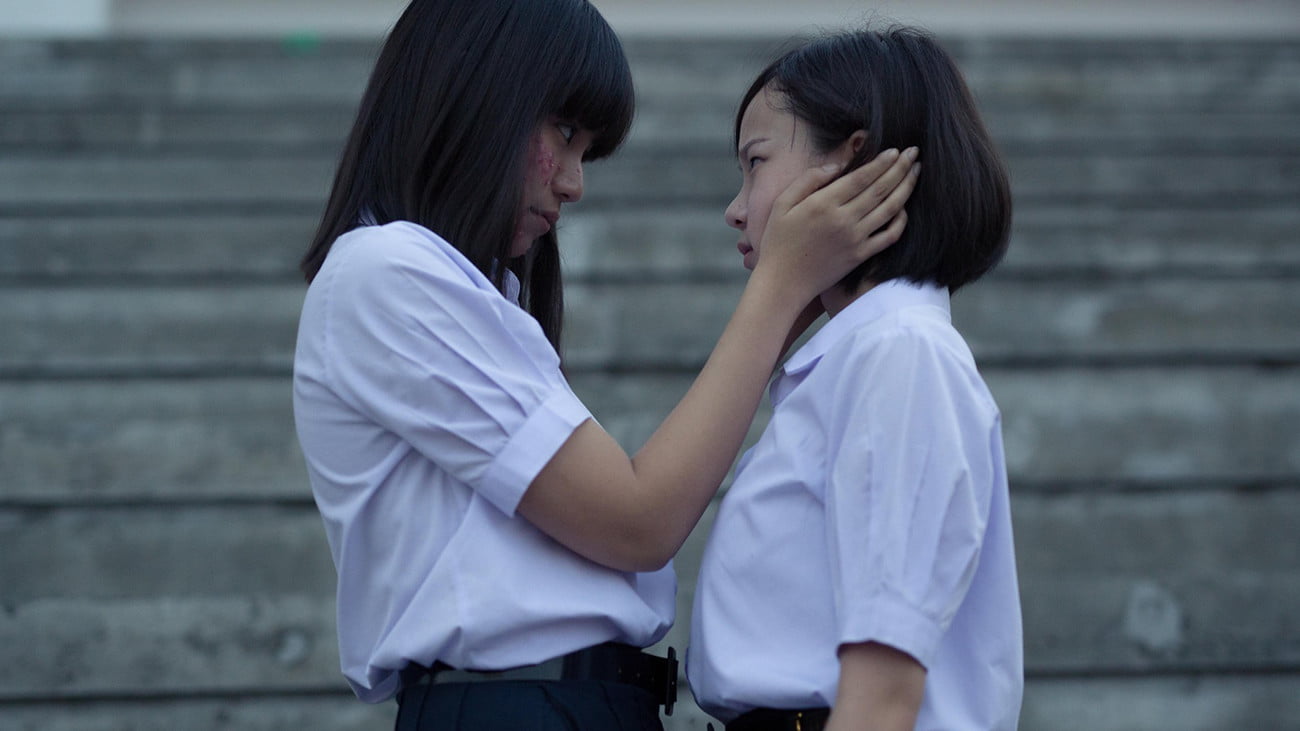 Girl From Nowhere Season 2 Release Date will soon be announced. . Girl from nowhere is a Thai web series that has a great plot and a unique storyline. The story is inspired by daily life routines and the things involved in them, which we usually don’t notice much but they affect greatly in our moral code. The story is about a young girl named Nanno, She is the kind of girl which you might not like if she was your classmate, more of all like the complaining type of girl.

The plot revolves around the life events of this young girl although the story might look very basic for you right now but indeed is a mind opener for all of us.

The first episode begins with a narrative ” there are two sides of the coin”. This narrative will, later on, be described in a way you couldn’t even imagine. Nanno takes admission to an extremely prestigious school after she gets transferred, the school has a huge reputation and has also been awarded the purest school of the year award in that region. The school looks great and people want their children to study in such a remarkable education center.

But as comes the story there is some twist, the school teacher requests Nanno to help him with some yoga videos as the videos will be published for educational purposes. Nanno is more than happy to help the teacher of a new school as she thinks it will be great for her to build healthy relationships with new people in the school.

But opposite to her mentality, the teacher turns out to be a child predator, while he helped the teacher, he started touching Nanno inappropriately. Nanno understood the scenario and acted as if she was okay with what was happening as she knew acting straight out of action might not end well at the moment. 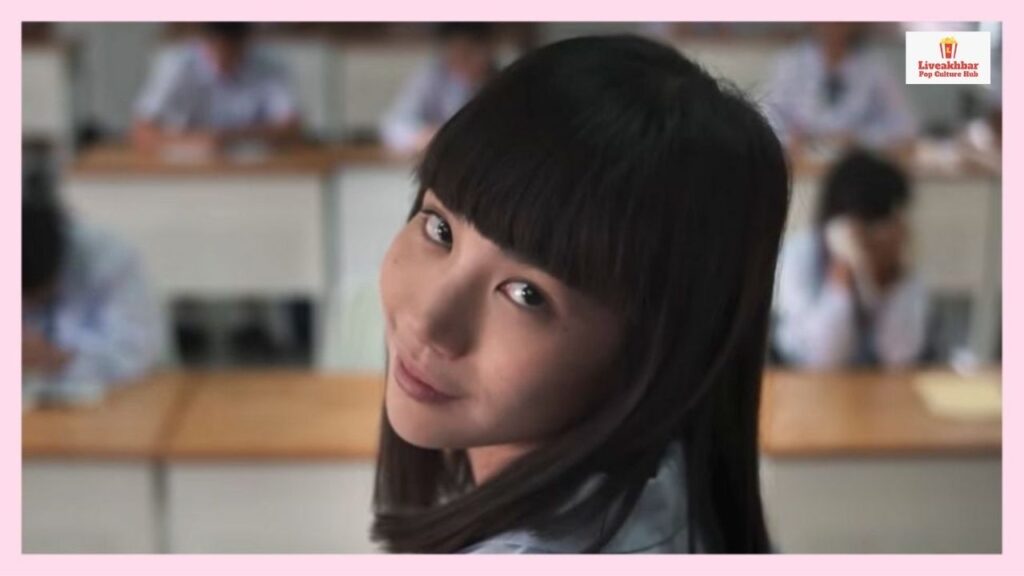 Lead Of The Show

Nanno humorously asks the teacher what if his bad deeds come out into the light? The teacher replies and threatens Nanno that he will leak all the sex videos and defame her in the worst way possible. Nanno prepares a plan to get rid of his negative deeds and the tutor to his daughter is done the same way as the teacher, later on, the teacher is exposed along with the tapes and the reputation of the school turns into Dust.

The first episode itself deals with an extremely solid topic where children get sexually assaulted at schools and are forced to do unimaginable things. Various scenes might be tough to grab as teenage children are shown getting abortions as they had children in their womb that too from the school predators. The episode has a decent ending that might give you a sense of satisfaction, most of all as the culprit gets his punishment and is exposed to society. Nanno did well in her plan execution and a great social topic has been shown and made aware in the first episode itself. Girl From Nowhere Season 2 Release Date has not been officially announced yet.

The official network Netflix has not revealed any information on the Release date of the second season of Girl From Nowhere. But the production of the show has already started and there are chances for the show to premiere in mid-2021 or late 2021. Though, Netflix hasn’t given any confirmation on the Release date. The first season of the show consisted of a total number of 12 episodes so there are chances that the second season will also have about 12 episodes.

Girl From Nowhere Season 2 Release Date- Not yet announced. 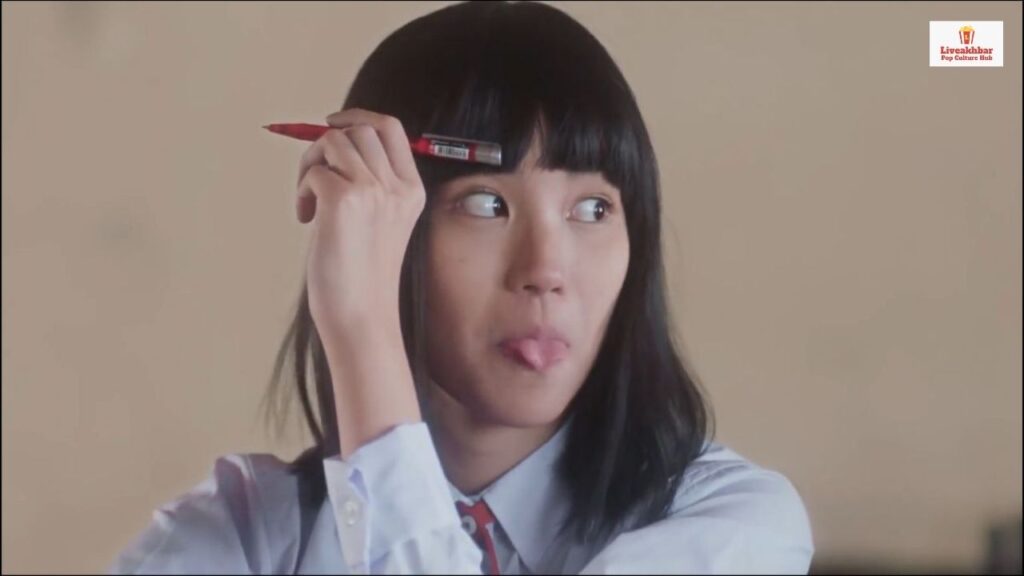 The official announcement of the cast of the show has not been announced or revealed by any sources yet but some names are totally sure that they will return. The main lead Chicha Amatayakul will return as Nanno. Claudia Chakrabandhu will return as Miss Aum. Best Nathasit Kotimanuswanich will be seen as Dainoh. You will also see Pepo Nutchapan Paramacharenroj as Nueng. Morakot Liu as Bam and Up Poompat Lam-samang as Hok will surely return for Girl From Nowhere Season 2.

After Netflix confirmed the renewal of season two of the show on 24 August 2021, streaming service, Netflix Released a brief Teaser of the show. The teaser gave us a brief idea of how the life of Nanno could be seen in season 2. Girl From Nowhere Season 2 Release Date could be soon announced as the teaser of the show has already released.

In this article:Girl From Nowhere Season 2 Release Date