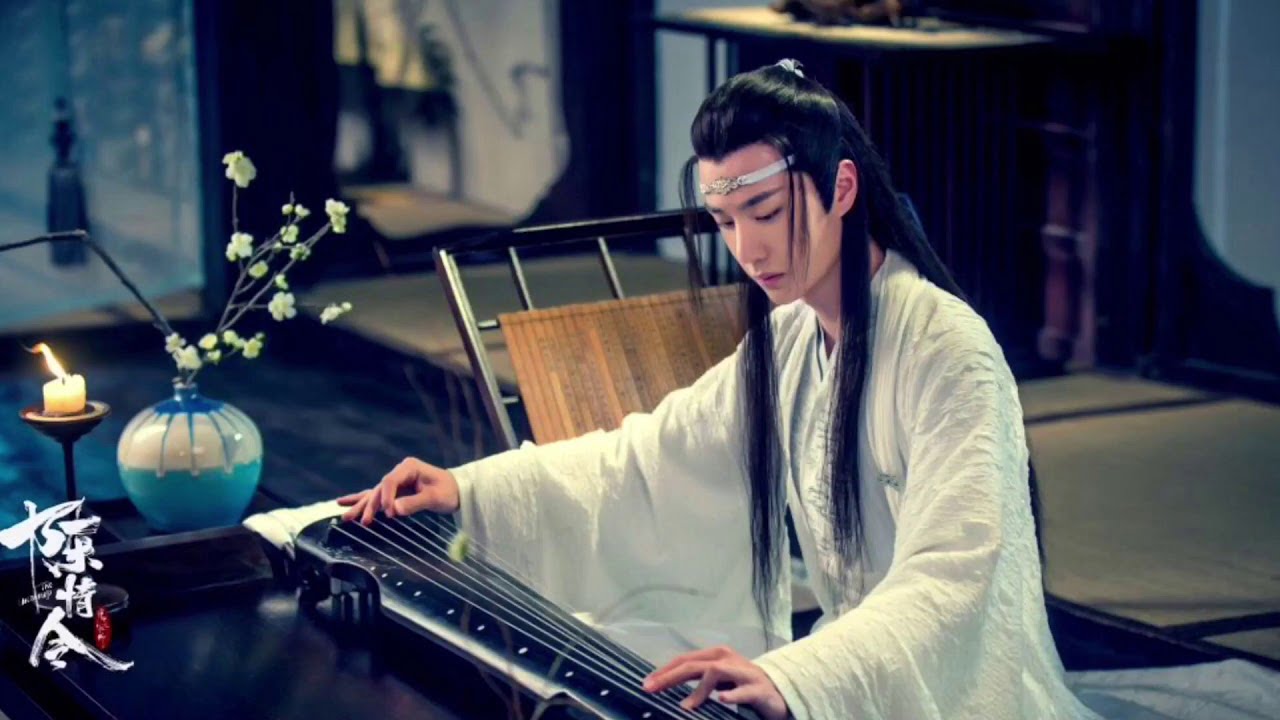 “The Untamed” is a Chinese television series based on the Xianxia novel Mo Dao Zu Shi written by Mo Xiang Tong Xiu. This series influenced by Chinese mythology and martial arts. It is the magical world of inter-clan rivalry between two soul mates. They travel to different places to solve the series of mysteries that are linked to past events. The original novel shows the intense love between two mail characters but the adaption has censored by the Chinese government. Season 1 aired in China on Tencent video. It had broadcast from 27 June 2019 to August 20, 2019. It has 20 episodes which were later shown on WeTV from December 25, 2019. As a season, 1 is a tremendous hit, when we get The Untamed season 2 will be the big question.

The Untamed was a great commercial success. It had accumulated a whopping amount of money by becoming one of the highest-earning dramas of 2019. It had a strong plot, well-rounded characters, elaborated makeup, clothing, and stage production. According to a report by China’s Internet Audiovisual Development, “The Untamed” became rank first in popularity index by collecting a total of 8billion views on Tencent Video in the year 2019-2020.

The story is very complex. Out of 20 episodes, half of it surrounds by the character Wei WuXian who comes back to life after being dead for the past 16 years. Everyone hated him. The remaining 10 episodes are based on his life after his death. He has resurrected and no one recognizes him. “The Untamed” also includes numerous clans like the Lans, the Jins, and the Jiangs. They have their tradition, culture, styles, rules, and regulations. As the series proceeds, we get to see how these clans fight for power and manipulate each other as the years passed by. “The Untamed” is full of historical drams, fantasy, and political subplots.

Wei WuXian’s relationship with Lan Wangji is the main attraction of the story. Another breathtaking moment was when Wei WuXian met his brother and got to know that he who killed him in his previous life. In the novel from where it is adapted female character had a very small role to play but in the series, they have a chance to shine.

With the great success of Season 1, there is no updated news about Season 2 from the production house as of now. Whenever we got the news, we will update you soon.

Why The Untamed webbed in controversy?

The performance and the cinematography by the actors were just spellbound. The most fascinating issue regarding this series is that the story, which is, based on the novel, is the boy love genre, which is a censored topic in China. It is rumored that the series is going to take homosexual relationships between Lan Wangji and Wei Wuxian and force them to make them straight.

In China, homosexuality is the most controversial topic. China had banned the depiction of gay people on TV on 31 December 2015. In 2018, a famous series, Guardian had also off aired as the host of the show Youku has gay undertones.

The creators of “The Untamed” have become more careful after knowing all this. The expansion into widening the mind is important in the US but it becomes more important to the countries where LGBT communities are a rampant and pervasive part of the culture.

Despite the censorship issue, the creators wisely turn the romantic love interest between two characters into a brotherly bond. Now the viewers have to choose which symbolism they prefer to see.

Widening the Chinese culture to the world

“The untamed” is running successfully internationally. This series shortens the gap between China and other courtiers. As more and more people watch the series, they will find more interest in the culture and traditions of the Chinese peoples.

Where To Watch The Untamed Season 2 Online?

All the episodes of The Untamed are now streaming internationally on Netflix. You can also watch it on YouTube

Once you watch the whole story, you will understand that all the characters got what they deserve. There is no mystery, which is yet too resolved. Therefore, there is very little chance of Season 2. Still, if you won’t miss the characters of the series, you can read the novels and watch animation adaption of different versions of Wei WuXian.

season 1 trailer for the show-