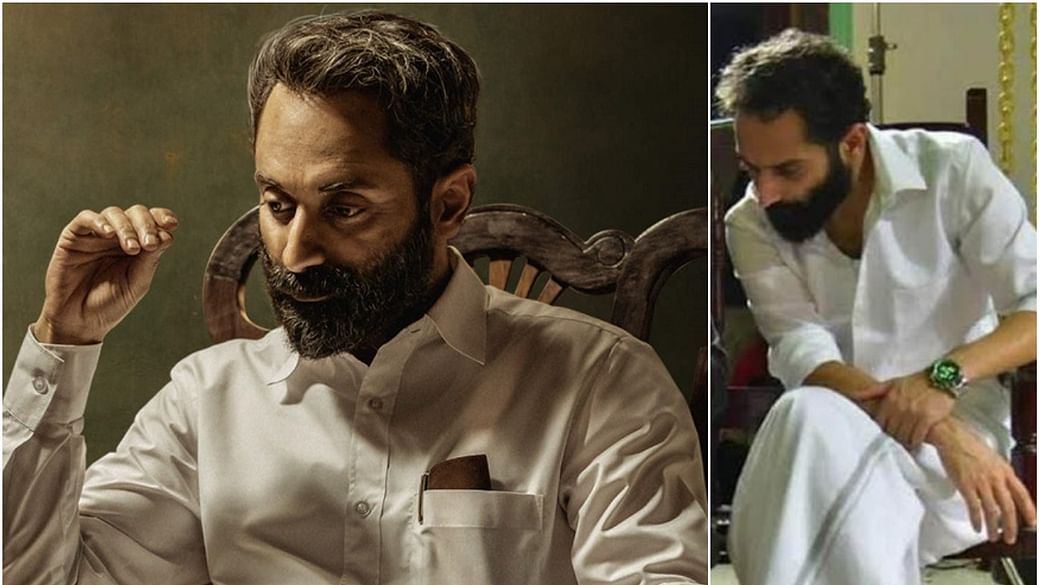 Malik is a political crime-based Indian Malayalam movie. This film is directed, written, and edited by Mahesh Narayanan. Anto Joseph Film Company produced this movie under Anti Joseph. Putting an end to all the excitement of the fans, the trailer of the movie was released this Thursday. Malik’s trailer has created huge excitement in the Bollywood audience and fans. Well, Fahadh Faasil fans are excited from the last official announcement of Malik release details and were waiting eagerly for its release date information. In the trailer. Fahadh as Sulaiman was characterized in two versions one older and one younger.

Due to Covid-19, by sewing the conditions, there were some rumors that the film will be released on OTT platforms but after an interview will the officials on the movie, it is quite clear that this film deserves a theatrical release due to its cinematography and everything no matter how covid will affect the theatre crowd.

The lead cast includes Fahadh Faasil, Jiju George and Nimisha Sajayan. Other feature actors in the film are Maala Parvathi, Divya Prabha,Jalaja, Dileesh Pothan, Salim Kumar, Indrans, Sarath Kumar, Vijay Forrt, and Sudhi Koppa in support act roles. Fahadh Faasil has to tranform his body in many ways just to adopt the role of this character. Even his pictures of this transformation process has gone viral on his social media pages and account.

The production designing department is in the hands of Santhosh Raman and Sanu John Varg jese as the cinematographer.The background music and other sounds are composed by Sushin Shyam for Malik.The action choreography of Malik is going to handle by stunt director Lee Whittaker and this is the reason why fans are so much excited for this movie.

Malik is a big-budget venture movie. Coinciding with Eid, Malik is going to release on 13 May 2021. In Mollywood movies 2021, Malik is one of those anticipated movies in the list of Mollywood movies 2021. The movie is all about the story of putting light on the life of minorities and their issues in their life.

Read More: Pagglait Is To Release Soon! Sanya Is Excited About It

In the one-minute 45 seconds long trailer we see different incarnates or appearances of him in the trailer. The first appearance of Fahadh was calm, devotional, spiritual, and collected despite knowing that police were planning to kill him. He appeared in a dhoti and shirt. This was the older version of Fahadh as Sulaiman and as the trailer continues the younger version of him was shown in which he was leading rallies, leading political campaigns which depicted that the movie is based on some political plots and action. Nimisha Sajayan was also shown in two characters, the older and the younger version.

Malik is a movie based on full political action drama in which the lead actor was characterized as a leader in campaigns,rallies ,college rallies etc.In December , there were some rumors regarding this movie that this will be releasing on OTT platforms and was in huge demand and competition among OTT platforms.But Mahesh said in an interview that they belive that movie deserves a traditional theatrical release .Well it is because of economic reasons too but besides this due to covid -19 era it’s not possible that the film will give the expected output as it will give in the normal days.Due to social distancing and other guidelines , obviously the film will not face any house full type of scene but it’s quite possible to depict out the result after seeing the audience on the first 10 days, and then the final audience reaction will be traced.

Anto Joseph Film Company is the production house of the film and has mentioned the film many times on Twitter.

Read More: Stree 2 Release Date Is Confirmed! Who Will Be In The Cast? 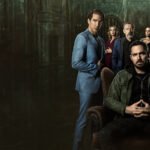 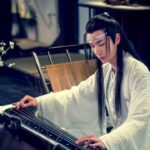