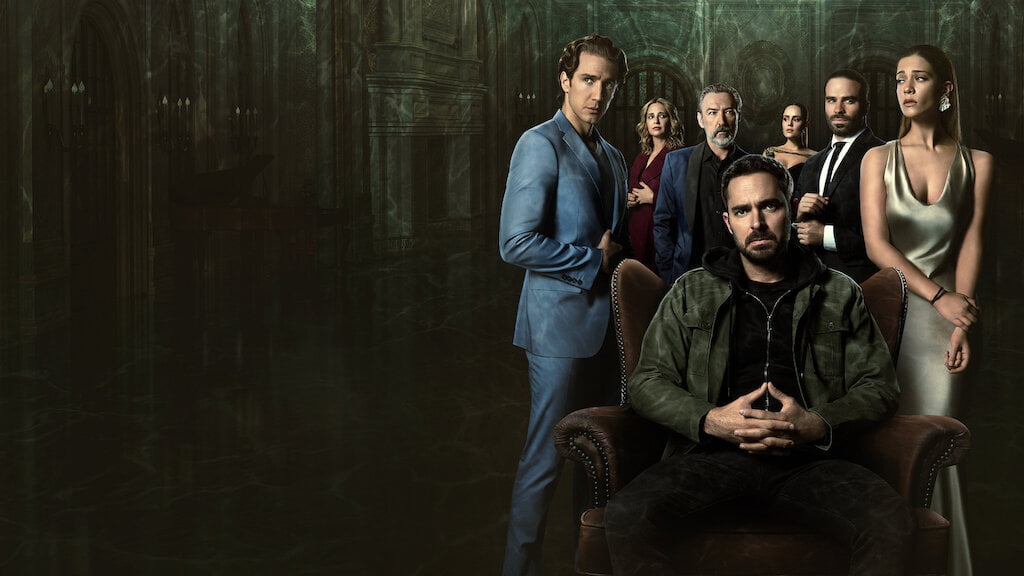 Mysterious films are always exciting to watch. However, when it comes to the murder mystery, the thrill reaches the next level. On the online streaming platforms, there are numerous series falling under this genre. Also, Netflix is known for English movies and series. But, it has a lot of international content too. The latest of all, recently released on Netflix is Who Killed Sara. It is a Mexican series that is believed to be a murder mystery. After the release, fans are looking forward to season 2. Although, it is only a hope for them. However, after watching the entire series and going through the last episode, we could expect season 2 of Who Killed Sara. Let us know some more details about the Who Killed Sara Season 2 Release Date.

The first season of this Mexican series was released on 24th March 2021. It is available on Netflix. Every episode was released at the same time. The murder mystery continues to be in a suspense. Hence, this gives a strong intuition for its second season. Although, neither the streaming platform Netflix nor the makers have made any official announcement regarding it. However, the positive response from the audience might give it a green flag very soon. If it gets renewal shortly, we could expect Who Killed Sara season 2 to return on our screens in early 2022.

The Lazcano family has Don Cesar and his wife Mariana played by Ginés García Millán and Claudia Ramirez respectively. The character of Rodolfo and Jose Maria is acted by Alejandro Nones and Eugenio Siller accordingly. Joining them, Carolina Miranda is in the role of Elise, the daughter of Don Cesar and Mariana. Further, one of the prominent characters, Sara, is being played by Ximena Lamadrid while Manolo Cardona is in the role of Alex. In addition to them, Hector Jimenez portrays Elroy in the series.
There are high expectations that the cast could remain the same in the upcoming season. The characters might return in Who Killed Sara season 2. Therefore, they will be much more thrill and excitement along with a lot of mystery in the forthcoming season.

READ MORE: In the Heights Release Date Postponed! Why is it So?

Who Killed Sara left behind many questions rather than answers at the end of episode 10. Hence, this all needs to be explained. As the title signifies, the series focuses on the story of Sara. This girl lost her life while paragliding. Firstly it would seem like an accident but later on, it turns into a murder mystery. This case gradually takes a turn and her brother, Alex, calls it a mystery. Moreover, Who Killed Sara is set into different timelines. The first one is in 2001 when we came to know about Sara’s death. Secondly, we see the series set in the present time, 18 years later. At the present, Alex is desperately looking for the true murderer of Sara and wants to take revenge for her murder. He ended up staying in the prison for 18 years. It was because Alex was accused of Sara’s murder.

Further, the chief suspects behind Sara’s murder mystery belong to the Lazcano family. It is not an ordinary family but is rich as well as powerful. Don Cesar, the head of the Lazcano family, runs a brothel. One of his sons, Rodolfo, is Sara’s boyfriend whom she was dating before her death. Other members of this family include Mariana, Cesar’s wife, Jose Maria, their son, and Elise, the only daughter of the house. Furthermore, Elroy can be a prime character if season 2 comes up. He is a trustworthy helper of the Lazcano family. Not only this, he is the only one who informed Mariana about Sara’s pregnancy. I

The Major Twist In the Story

The story takes a twist and a dramatic turn when it was revealed that Sara was pregnant. But to the fans’ amazement, it was not the baby of Rodolfo, rather it was with Don Cesar’s baby. Shortly after this incident, Mariana was consistently inspiring Sara to explore those activities which she would not be able to do once pregnant. Keeping in mind all the consequences and negative impacts on the reputation of family and business, she did this. Hence, Sara did paragliding which ultimately resulted in her death. In the first episode, we saw the strap of Sara’s parachute ripped off. But gradually after reaching the final episode, it looks like the strap was knowingly cut down.

In addition to this, Alex finds a secret diary in the room of her sister. It was hidden in one of the walls of the room. The diary was not at all ordinary and had suicidal thoughts. She also mentioned that something is buried in the lawn. Therefore, Alex digs up the yard and finally finds a skeletal body. This opens an entirely new chapter in the murder mystery. Apart from it, Marifer has helped Alex in the entire series. She was Sara’s best friend but their friendship ended.

Lastly, the mystery of who damaged the straps of the parachute, and therefore, killed Sara remains unsolved.
Furthermore, in the second season, we can expect to see more mysterious events taking place. We can also expect Alex to be helped by Elise. As the relation between the two brothers in the Lazcano family is not going well, it might worsen ahead in the future.

Watch the Episodes on Netflix.