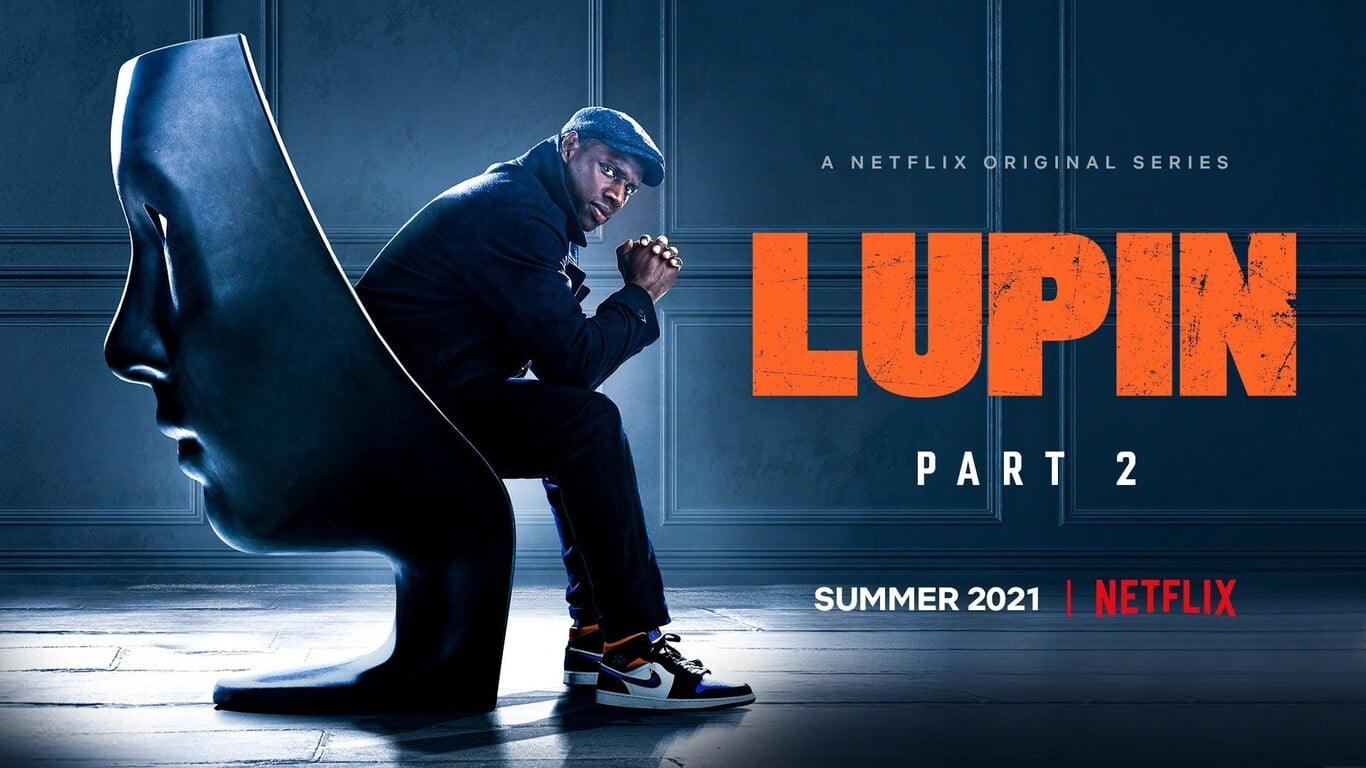 Lupin is a French television series filled with thrill and mystery. It is created by George Kay and Françios Uzan, first launched on 8 January 2021 on Netflix. Lupin Season 1 is a ten episodes long series. But on 8 January 2021, the first five episodes of the show were released and that was the first part of the first season. But now that gentleman thief is coming back with the remaining five episodes. Lupin Part 2 is coming but when? For this, you have to read the article that contains the full information about Netflix’s Lupin Part 2.

This is the French heist drama which already has five episodes released before in early January 2021. The first five episodes leaving the audience on a huge cliffhanger and leave a lot of questions unanswered. Lupin is a story that revolves around the character Assane Diop. Assane is the man who got inspired by the novel’s character Arsène Lupin. Arsène’s character was developed by Maurice Leblanc at the starting of the 1990s. So, today this article will give you the information regarding Lupin Part 2.

What Will Be The Story Of Lupin Part 2?

As we said earlier, Lupin is a French television series that revolves around the character Assane Diop. Assane was a Parisian manager, as a child he was gifted a book about a gentleman thief Arsène Lupin. Then later he was inspired by the character Lupin. Assane started to learn the art of disguise and sleight of hands. He has also mastered himself in orchestrates and he was a hugely ambitious heist with one big aim that is revenge for his father’s death. His father died in prison by suicide because his father’s employer (character of Hubert Pellegrini) falsely blamed him for stealing an expensive diamond necklace. Teenage Assane then left an orphan. Then twenty-five years later Assane was inspired by that book.

In the last episode, which follows Fabienne’s death, Assane found himself as well followed by Leonard. On Raoul’s birthday, Raoul is the son of Assane and Claire, Assane gave him the costume of Lupin. And took Raoul and Claire, Assane’s ex-girlfriend, on a trip by train to a festival at Étretat. Leonard followed the family on the train too. Leonard was working for Hubert Pellegrini to get rid of Assane but he left Assane’s family alone. Later at one place, Assane spotted Leonard and directed the local police in arresting Leonard as Paul Serene. The family at that time got succeeded to enjoy the festival without any major loss. But after some time Leonard was released from the police custody and kidnapped Assane’s son Raoul on the beach. Assane and Claire then search for Raoul desperately, Youssef appeared and called out Assane, and addressed him as “Lupin”.

The story left viewers on major cliffhangers and many questions unanswered. We can say that in part 2 Hubert Pellegrini planned to lure Assane to him by using Raoul as bait. To watch this unsolved mystery you have to wait for a little bit. But don’t worry you will get all your answers soon.

When Will Lupin Part 2 Be Released?

In January 2021 it was announced by Netflix that Lupin Part 2 will be released in Summers 2021. But the exact has not yet been announced by Netflix. But it is presumed that the remaining episodes of Lupin will release in the middle of the year. And it is given that the first part has been amazing and incredibly popular. So we can definitely assume that Netflix will greenlight the Lupin Season 2 also or it can be part 3 as well. Most probably Lupin part 2 will be released anytime in early summer 2021. By the way, Netflix has also released the teaser for the Lupin part 2 at the beginning of March 2021.

Who Will Be In The Cast Of Lupin Part 2?

The cast of Lupin Part 2 will most likely be the same as in Lupin Part 1. Lupin Part 1 features Omar Sy as Assane Diop in the lead role. It also has Ludivine Sagnier playing Claire, Ludmilla Makowski as young Claire and Etan Simon has been seen as Raoul. Along with them Lupin part 1 has Hervé Pierre in the role of Hubert Pellegrini, Nicole Gracia as Anne Pellegrini, Clotilde Hesme as Julliette Pellegrini, Fargas Assandé as Babakar, and Antoine Gouy as Benjamin Feral. Vincent Granger would be seen as Gabriel Dumont, Vincent Londez as Captain Romain Laugier, Shirine Boutella as Lieutenant Sofia Belkacem, and Soufiane Guerrab as Youssef Guedira are also part of the show.

If we talk about the crew of Lupin Part 2 it will also most probably be the same as Lupin part 1. So the creators and the writers of the show are George Kay and Françios Uzan. The show is directed by Louis Leterrier and Marcela Said and produced by Isabelle Degeorges, Nathan Franck, and Martin Jaubert. The music of the series is given by Mathieu Lamboley and the cinematography is done by Christophe Nuyens and Martial Schmaltz. To know more about the cast you have to watch Lupin Part 2 because the cast most likely is the same as Lupin part 1.

The first teaser of Lupin Part 2 has already been released at the beginning of March 2021 by Netflix. It shows that Assane warned Leonard that if he touched his son, he will kill him. Meanwhile, Hubert Pellegrini showed his true bad colors, declared that their family will use Raoul as bait to get rid of Assane. Now the question is, Can Assane unpack his special bundle of skills at the right time to save his son?

READ MORE | WHEN IS HOW WE ROLL SEASON 2 RELEASE DATE COMING? 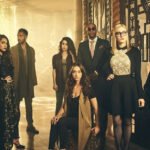 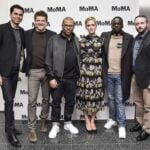