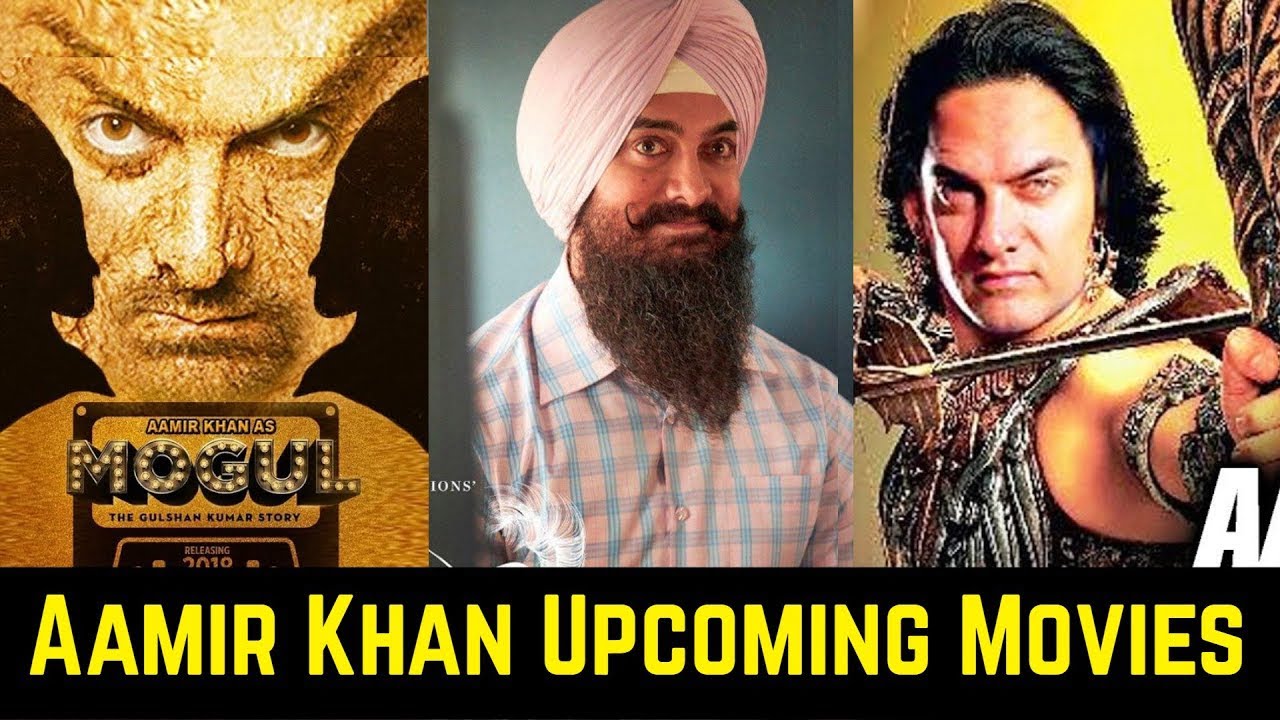 Bollywood’s perfectionist, Aamir Khan, is an Indian filmmaker, actor, director, and television talk show host. He was born on 1 March 1965 and his full name is Mohammad Aamir Hussain Khan. He has a large global fan following and is one of the biggest movie stars in the world. Holi(1994) is his first feature film. From his lead role in Qayamat Se Qayamat Tak, he started his full-time acting career. There are some Upcoming movies of Aamir Khan you should definitely add to your bucket list.

Khan usually does a single film in a year but that film almost takes away the big prize. He was last seen in Thugs of Hindostan(2018), where he shared the big screen with Katrina Kaif, Big B, and Fatima Sanah. It’s been a while since we have seen the Dangal actor on the big screen, but he is making his comeback with ‘Laal Singh Chaddha’. Aamir Khan is all set to come back on the big screen with some upcoming movies.

Laal Singh Chaddha is based on Tom Hank’s 1994 classic film Forest Gump. Advait Chandan is the director of the film and it is expected to be released in December 2021. Aamir Khan will share the screen with Vijay Sethupathi and Kareena Kapoor and the movie also stars Mona Singh. Aamir Khan has also worked with Kareena Kapoor in the 2009 hit movie 3 Idiots. Laal Singh Chaddha was going to release in December 2020 before, but it got postponed for a year, due to COVID. So, now the film will release during Christmas 2021. The budget of this Laal Singh Chaddha is Rs 105 Crores. In an interview with news agency PTI, Aamir Khan said that he has always loved The script of Forrest Gump. It is a fabulous story about his character. It is a movie for the whole family and it is a feel-good movie.

Mogul is an Aamir Khan’s upcoming movie that is based on the founder of the T-series music, Gulshan Kumar. Aamir Khan is playing the lead role as Gulshan Kumar in the movie and Gulshan Grover is playing the role of Dawood Ibrahim. Subhash Kapoor is the director of the film and Bhushan Kumar, Aamir khan are the producers. Aamir Khan also reveals that being a producer, he approached Kapil Sharma, Varun Dhawan, and Akshay Kumar for the lead role before he decided to play it. Mogul was initially going to release in 2018 but it is not released yet. The release date is expected to schedule soon.

ALSO READ: Top 10 richest actor in the world that you might not know yet!

Thugs of Hindostan is an Indian action-adventure film that stars Aamir Khan, Amitabh Bachchan, Katrina Kaif, and Fatima Sana Shaikh. Vijay Krishna Acharya is the director of the film and Aditya Chopra is the film producer. As the movie is set during the period of Company rule in India, it follows a small-time thug, Firangi Mallah, who has given a task by an East India Company official.

Secret Superstar is an Indian musical drama film that stars Aamir Khan, Raj Arjun, Meher Vij, and Zaira Wasim. Aamir Khan and Kiran Rao are the film producers. The film is all about a teenage girl whose dream is to be a singer. This movie tells about all the social issues including equality, gender, feminism, and domestic violence. Secret Superstar remained a big hit, both, commercially and critically. It grossed over 977 crores.

Dangal is an Indian biographical sports drama movie that stars Aamir Khan as Mahavir Singh Phogat. Nitesh Tiwari is the director of the film and Aamir Khan is the producer. Aamir Khan is playing a pehlwani amateur wrestler in the movie. He wants his daughters Babita Kumari, and Geeta Phogat, to become India’s first world-class female wrestlers and trains his daughters. Dangal is the highest-grossing film in India that earned 2,0242,100 crore. It is a biographical sports drama film based on the Phogat family.

Around 1000 movies release in Bollywood, a year and not all the movies are worth watching. Only some of them remain superhit, but Aamir Khan usually does a single film in a year and that film is always a superhit. That is why he is known as “Mr. Perfectionist”. Aamir Khan is the superstar of Bollywood who has given superhit films like Dangal, 3-Idiots, Taare Zameen Par, Pipli Live, Lagaan, and many more. Khan’s most of the movies are a big hit and, as per some sources, his Net Worth is $210 million dollars i.e Rs.14532 Crore.

Being a producer also, apart from his acting fee of movies, he also gets the profit share. Aamir also endorses many brands and charges approximately 10-12 crore per endorsement. With this huge earning and profit, Aamir also makes sure to give back. He keeps on doing many charity and social work also. He is also among the highest taxpayers of the country.

MUST READ: 10 Best South Indian Movies On Amazon Prime 2021 You Should Watch! 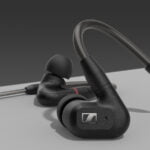 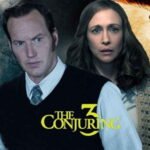