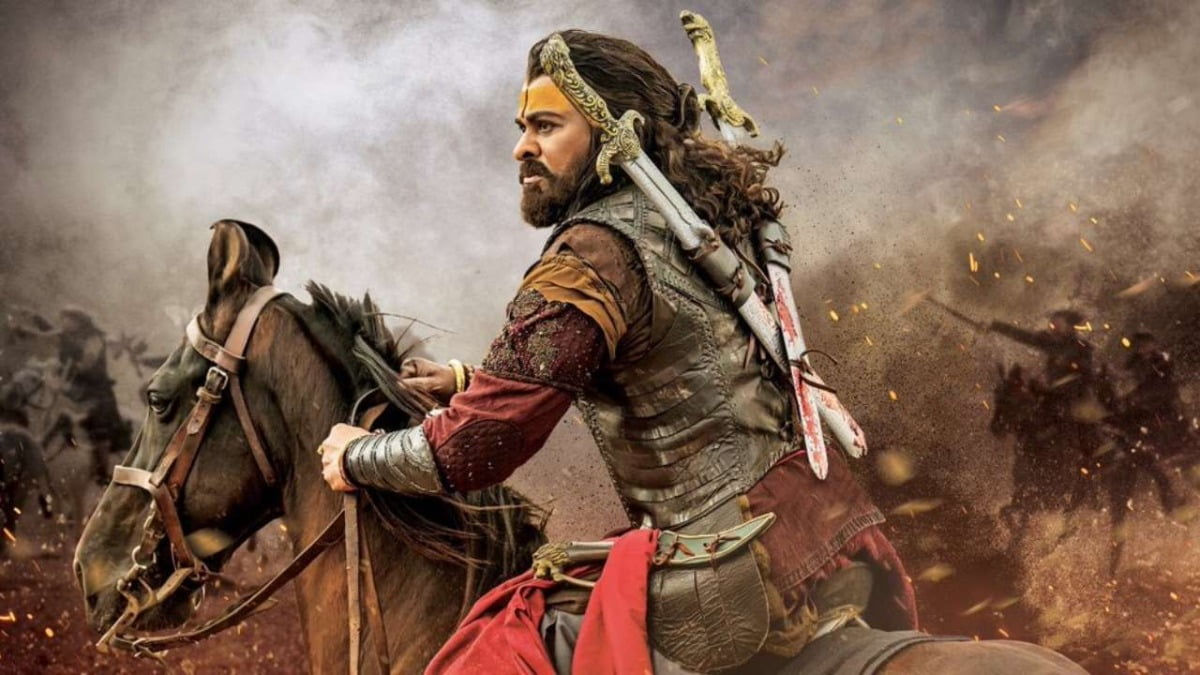 The action war Telugu film Sye Raa Narasimha Reddy film Telugu. released on 24 July 2019. It is available in Telugu, Tamil, Malayalam, and Hindi on Amazon Prime Video. It is the 151st film of Chiranjeevi, he performed the title role of Narasimha Reddy and the other supportive roles include Nayanthara, Tamannaah, Sudeep, Jagapathi Babu, and Vijay Sethupathi. Although it received more positive critics, it was not commercially successful as the making budget was approx ₹300 crores to which it grossed only ₹240.6 crores in the Box Office. The film raises the question, Is Narsimha Reddy A True Story?

Is Narsimha Reddy A True Story?

The Answer is Yes. The film is inspired by the real-life story of Narasimha Reddy. The plot of the film ‘Sye Raa Narasimha Reddy’ is inspired by the true story of the activist Narasimha Reddy. Yet this is a fictional film as the story somehow differs at some juncture. But overall, the film is made, to put forth the hidden story of a great man who sacrificed his life to fight against the atrocities done by the East India Company. The exaggerated and added twist in the plot makes it an inspiring film for the rebellion of the 1857 war.

Who was Narasimha Reddy in Real World?

Before the first war of independence of India, there was a person who rebelled against the British East India company. He was Uyyalawada Narasimha Reddy of the Rayalaseema region of Andhra Pradesh. When atrocities of the Britishers were on the undertaking, he was the first man to put forward the cruelty and revolution against them. He fought to put an end to their atrocities. He was hanged to death by the Britishers because of his courageous actions against them. It is said that he was hanged to set an example to the people who so ever will try to revolt will be hanged to death.

Who are the guest casts in Sye Raa Narasimha Reddy

MUST-READ| Is Bombay Begums A True Story? The answer might be shocking

The story is set before10 years of the first war of independence. It revolves around the life of uyyalawada Narasimha reddy. He is an administrative and ruler of the Military in the village. Reddy falls in love with a temple dancer name Lakshmi then he comes to know that he is already married in his childhood because of the rituals of the region according to which the marriage of Reddy to Siddhamma brings rain in the area. Then he manages the complications of his love life and tends to live a happy life with his wife and family. Lakshmi faced sorrow but because of the welfare of the people according to the rituals, she accepted her love Reddy to leave her. She helps in dance to others interested.

After the British East India Company was established in India they turned the business into a loot in India. People realized their torture and cruelty to them. Narsimha Reddy witnesses the atrocities and tortures. He decides to make a group and fight against them to remove atrocities done to the people by the British East India company. The group includes the leaders of the village Veera Reddy, Raja Pandi, Avuku Raju, and Lakshmi.

They start a rebellion against the Britishers. Then a misconception takes place between Veera Reddy and Narasimha Reddy that Narasimha killed his son. Thus, angry Veera agrees to give poison to Narsimha. While Narasimha is affected by the poison and gets weak, the British army takes this opportunity in hand and attacks him and takes him into their custody.

When Veera finds his son alive he gives his life helping and saving Narsimha. Because of the words of Narasimha which expresses freedom, the British get scared and hanged him. After that also he continues to live somehow and kills many of the British soldiers and in the fight one of the soldiers beheads him. This incident brings in the fire to many great revolutionaries like Queen Rani Lakshmi Bai. Watch it on Amazon Prime Video click here