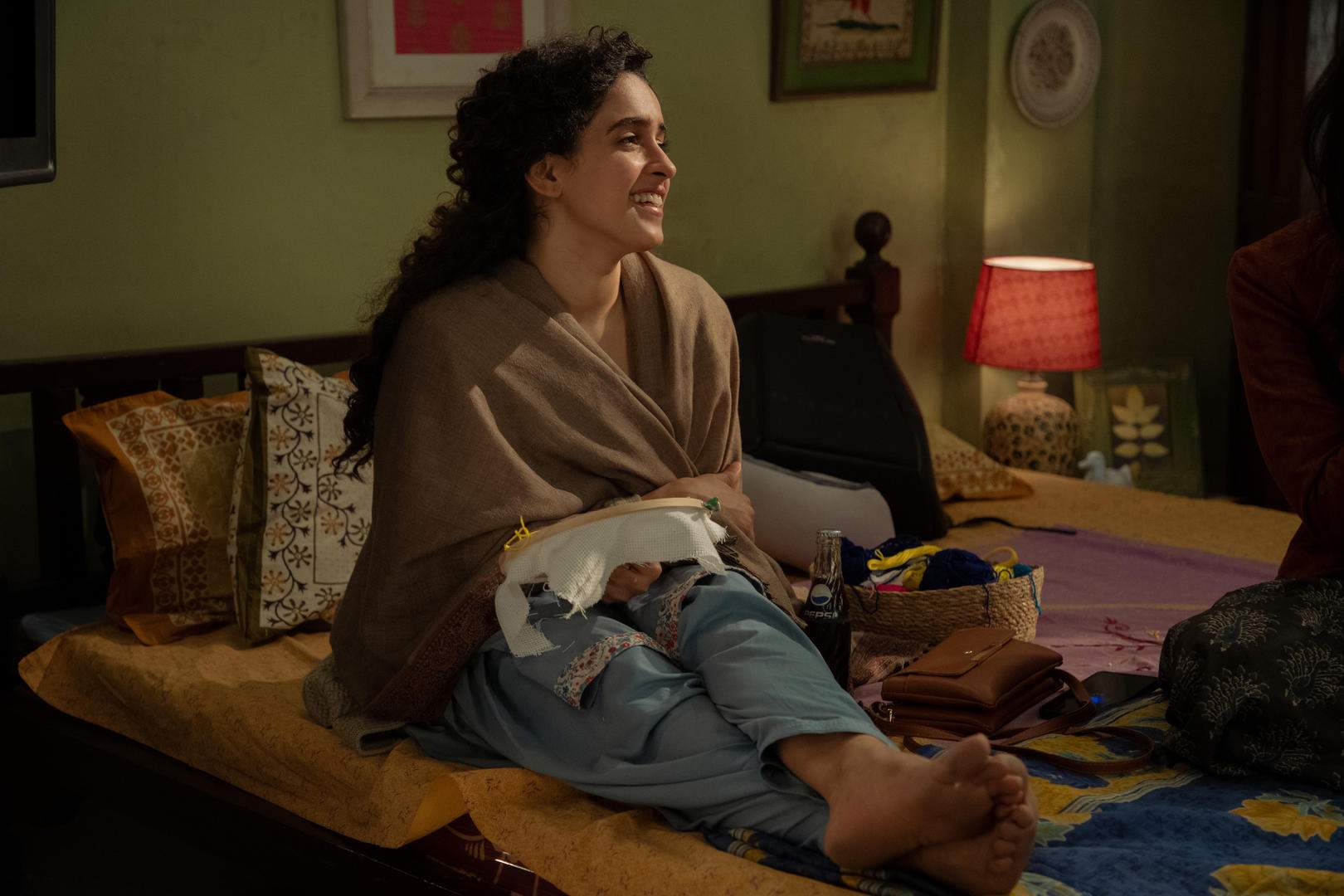 Presently the makers are coming up with unique content for the OTT platforms. Previously, people were not much aware of the web series and shows, and therefore, we had a monotonous environment on such platforms. But recently, an Indian film is to be released on Netflix. It is titled Pagglait. Well, the title seems to be strange. This comedy-drama movie is releasing soon this month. Hence, the wait is no longer for the audience. Pagglait will be Sanya’s third film that will be released digitally. Before this, two of her films, Shakuntala Devi and Ludo were available to stream online. In this post, you will get to know about Pagglait release date, cast, the details of the teaser, and many more.

The movies to release on 26th March 2021. It will be available on Netflix. People are excited to watch this comedy-drama film. However, the trailer has been released. Hence, people are already talking about the film regarding its plot and cast.

Where To Watch Pagglait Online?

If you are not having a Netflix subscription, then you may face issues streaming it online. But, you can cope up with that after availing of the subscription according to your convenience. If you wish to get a subscription for your mobile, then it will cost you Rs. 199 for a month. On the other hand, for the basic, standard, and premium privileges, you need to pay Rs. 499, Rs. 649, and Rs. 799 respectively. These are the plans for Netflix on a monthly basis. Hence, after this, you can enjoy your favorite shows without any disruption. Further, you can also have an amazing experience by binge-watching the show in ultra HD mode.

The 2-minute trailer of the movie was full of fun, comedy, and serious moments. Not only this, it has many meaningful dialogues that are making the people keener to know about it. Moreover, it was dropped by Netflix India on YouTube on 16th March 2021. Meanwhile, it was the birthday gift to her given by Netflix by dropping the teaser. The lead character Sandhya, played by Sanya Malhotra, has a different role. Everyone in the house feels that she is crazy. This film is presented by the producers of Masaan, The Lunchbox, and Lootera. The trailer has crossed 2 Million views in a very few days. As per the trailer, Pagglait is that film that will let you find yourself.

The cast of this movie is super talented. It has many amazing actors that are performing their characters so well. The lead character, Sandhya is being played by Sanya Malhotra. Sayani Gupta, Raghubir Yadav, Natasha Rastogi, and Shruti Sharma as Ananya, Roshan Sethi, Shruthi, and Nazia respectively, are the part of Pagglait. In addition to them, Ashutosh Rana, Sheeba Chaddha, Rajesh Tailang, and Yamini Singh are joining them. The list doesn’t end here. There are a lot more actors that are being featured in this forthcoming film.

It is a story of a woman, Sandhya, whose husband dies within a few months after their marriage. The family members are worried about her but she pretends as nothing happened. Later on, she has to make some hard decisions and identify her priorities. Thus, Pagglait is a story of a young widow who is on a journey to find herself. How would be the climax? Will the film succeed? Will it be able to stand on viewers’ expectations? All these questions will be finally answered on 26th March on Netflix.

Pagglait is an upcoming Indian film releasing under the banner of Sikhya Entertainment and Balaji Motion Pictures. It is written as well as directed by Umesh Bist. The film has four active and renowned producers, Ekta Kapoor, Achin Jain, Shobha Kapoor, and Guneet Monga. As already discussed, the streaming partner is Netflix. Starring Sanya Malhotra and Ashutosh Rana, Pagglait is a comedy-drama film.

Sanya Dancing on her Songs

On her Instagram account, Sanya Malhotra posted a video where she has seen grooving on the song, Lamha. This song is from her upcoming film. She was in a desi avatar while dancing on Lamha. In the post, she thanked Arijit Singh for singing the song so beautifully. Apart from it, in the video, we can see her dancing in a black saree. As always, fans are appreciating and supporting her for her next project. All of them are leaving down overwhelming responses and reactions in the comment section. Her look in the black saree is creating a buzz. Furthermore, she is not missing any chance for her film’s promotions. Sanya Malhotra is posting the latest updates on her various social media handles.
Recently, a new song from the movie has dropped on YouTube. Thode Kam Ajnabi is another track of Pagglait.

After a successful film, Badhaai Ho, Sanya Malhotra is excited about her next project. On her birthday, she said that the forthcoming film is very close to her heart. Further, she added, the role of Sandhya is very different from those characters that she has acted on-screen, previously. While announcing this, the excitement level can be clearly seen in this statement. Meanwhile, she is now busy shooting for her next film. Love Hostel, another upcoming movie of her, will also be releasing soon once the filming wraps up.

ALSO READ| oK computer is releasing soon this month! save the date 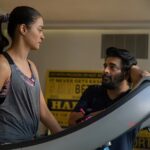 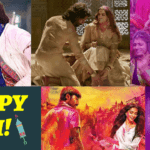