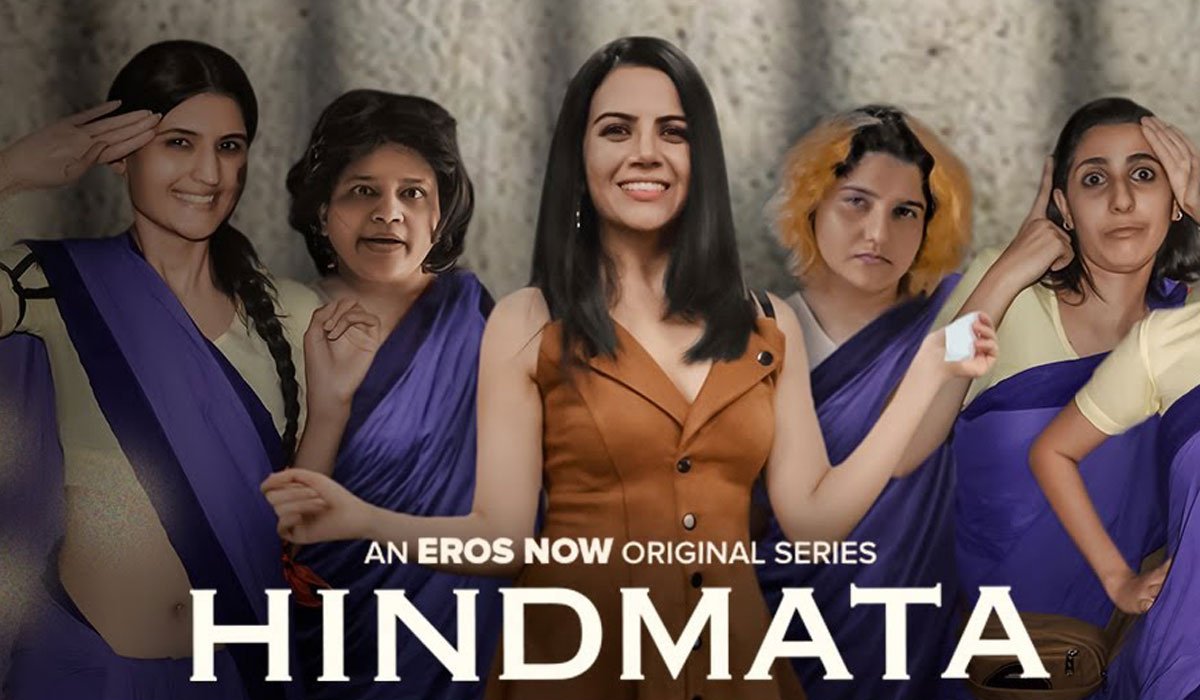 As we know that there are many rumors and information available about the fantastic movies going to release in Bollywood. 2021 has come with a lot of new concepts and the latest news about movies and web series. This year some of the amazing movies going to release in theatres and cinema halls, whereas some will release on the OTT platforms. In the list of upcoming movies on the OTT platform, one movie has also been added. Recently makers shared the teaser of this film. Yes, it is none other than Hindmata. Today, we are going to tell you all about the Hindmata movie release date and trailer.

Hindmata movie is directed by Shrishti Jayin and produced by Manorama Pictures. The trailer of the movie received great love, popularity, and response from the fans. The movie is of comedy and confusion genre. It is the rollercoaster ride of happiness, sadness, realizations, and self-discovery.

Hindmata movie is going to release on 31 March 2021 after Holi. It will be streaming on Eros Now. You can watch this film on Eros Now.

Shreyas Pardiwala is the popular face of films like Yaariyan and Sweetie weds NRI. He recently becomes a part of Hindmata movie, an Eros Now movie. The actor openly said in one of his interviews that how he become a part of this women-oriented movie. Hindmata has already generated a huge buzz for its unique concept. Shreya is very happy to be a part of this series because it is a show which empowers women. He said about his character that “Shreyas character’s name is Sufiyan. Sufiyan is a person with grey shades in his behavior. Loud, over-the-top, flamboyant kind of a person he is. He is in the fashion world, a very influential person, the protagonist’s mentor also a very negative guy. In order to help the protagonist, he takes her talent’s advantage.”

The crew members of the Hindmata series are as follows:

READ MORE | WILL THERE BE A SEASON 2 OF THE FAME GAME? KNOW HERE!

Eros Now gave a glimpse of everything about Hindmata to the audience. On the occasion of Women’s Day, Eros Now released the special music video of its original series Hindmata. The story of Hindmata revolves around the fashion designer who starts a skill development program at Hindmata prison with ulterior objectives. Then series turned to a sisterhood between girls which was never seen before in a prison. Hindmata is of the comedy genre with a little bit of essence of confusion. This series is something new and you must watch it on Eros Now on 31 March 2021.

Hindmata movie’s trailer is recently launched by the makers. And it gained huge popularity in a short period. The trailer of Hindmata of released on 19 March 2021 and it had been crossed 24000 views. This 2 minutes and 20 seconds trailer gained a good response. You can also enjoy it below. 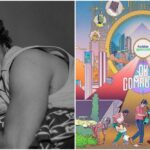 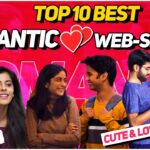