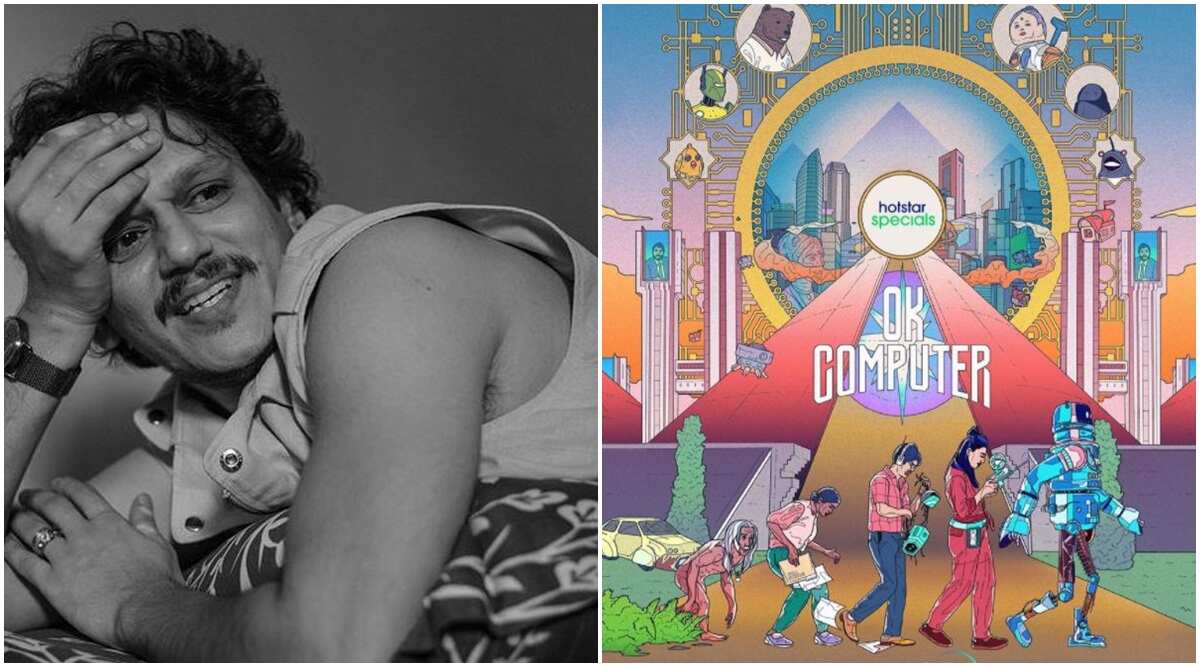 During the pandemic web series reached a new height. These web series are the major reason because of which OTT platforms are now flourishing. Hence, it is now important for the makers to come up with different content and story. The Indian entertainment industry is now experimenting with various genres. Consequently, recently a new science fiction series is to release on Disney Plus Hotstar. The title of the series is OK Computer. Jackie Shroff is all ready to play a significant role in the show. People are keenly searching for OK Computer release date and other details.

OK Computer is to release on 26 March, this year. This series will be available for the viewers on Disney Plus Hotstar. To binge-watch this series, you will need to have a VIP subscription of it. OK Computer is among the recent topics of the entertainment industry. As a science fiction film, people are excited to watch it. Hence, the wait is not much longer for the audience. All six episodes will premiere on 26th March. The creator and writer of the show are Anand Gandhi. The countdown is already started. At the same time, the makers are expecting a good and positive response from the critics and the viewers. OK, Computer is to release in seven different languages. Thus, it is available in Bengali, Hindi, Marathi, Telugu, Kannada, Tamil, and Malayalam.

Trailer: What to Expect From the Movie?

After watching the trailer one can easily conclude that it is based completely on technology. The trailer was dropped on YouTube by Hotstar on 9th March 2021. Till now, it has gained over 8.8 million views in just one week. Hence, this indicates the good responses the show is gaining presently. Moreover, this movie is set in the future depicting the times of 2031. The trailer can easily ignite the topic of artificial intelligence. It raises the question of whether the technology will overpower human society or not. Till now it is us, who are creating robots and many staffs related to artificial intelligence. But, what will happen in the future time? The trailer shows that we will soon get surrounded by many machines and technologies that will control our lives. Meanwhile, OK Computer is being claimed to be the first science-fiction comedy series of Indian origin.

READ MORE: 7 Kadam Release Date Is Out! Here’s When It Is To Premiere?

Starring Radhika Apte and Jackie Shroff, OK Computer has many renowned actors acting in it. Three lead roles are being played by Jackie Shroff and Radhika Apte along with Vijay Varma. The on-screen name of these characters is Pushpak, Laxmi, and Saajan. In addition to them, many actors are a part of OK Computer. The movie features Rasika Dugal, Vibha Chibber, and Sarang Sathaye. But the list of the cast doesn’t end here. Kani Kusruti and Ratnabali Bhattacharjee are also joining them.

The trailer showed Pushpak being a fun character. This particular role of Jackie Shroff did not require any proper costume. Hence, when he was asked this question about his clothes in the show, he revealed many fun facts. So, answering the people, he said that he is concerned about the environment, and hence, he was not in the favour of harming it at any cost. He further added that he felt like wearing outfits made from natural things like flowers and leaves. But, according to the advice of the team, it was suggested to hide behind the trees and remain bare naked.

On the other hand, Radhika Apte spoke about her experience and character that she is playing OK Computer. In an interview, she said that her excitement was on another level while doing her first science fiction project. Further, she said that the character of Laxmi is very cool and she enjoyed playing it.

The story revolves around a murder caused by a self-driving car. The investigation goes on with the help of robots and artificial intelligence. A cop from the cyber department is heading the mission. One of the prime suspects of this whole incident is Pushpak. He is against technology and science.

Hence, the entire team of investigators is looking for the real culprit. Apart from it, the story will showcase, is it worth to trust completely on AI? It is on 26th March when this suspense will finally come to an end.

ALSO READ: When Is The She Season 2 Release Date Coming