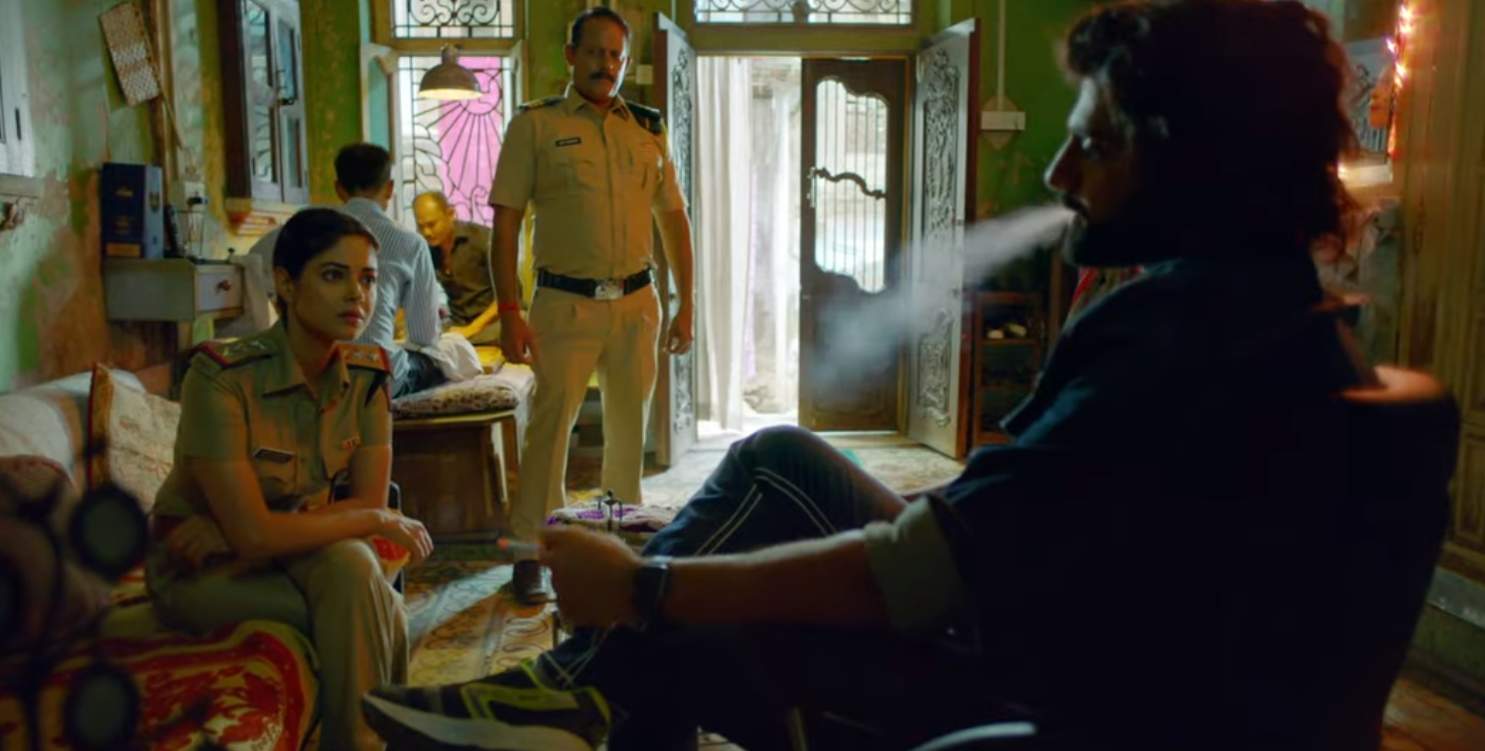 Kamathipura is an Indian Hindi thrill and crime drama. It is going to stream on Disney plus Hotstar. This series is directed by Sharavan Kumar Tiwari and produced by Raju Rai Singhania. Also, it is available in two languages Hindi and English. Vision Movie Makers is the same production banner for Kamathipura. Kamathipura- Teen Khoon Ek Raaz is lead by Meera Chopra and Tarun Virwani. Today here we are going to tell you all about Kamathipura release date, cast, plot, and trailer.

As we said earlier Kamathipura is going to stream on Disney plus Hotstar but the biggest question is When it is going to hit the screens? Actually, the Kamathipura release date has been postponed due to the new regulations that have been disclosed by the related authorities. Earlier, the Kamathipura web series was supposed to be released on 12 September 2020, but due to the coronavirus pandemic the production got a delay and the release date shifted to 8 March 2021. Now, it is again postponed to another date, which is not officially announced by the makers.

We know that there are new rules and regulations come for the OTT platforms by the higher authorities, that’s why makers decided to postpone the date. This news was revealed by the lead actress of Kamathipura, Meera Chopra. Meera gave this news through her Twitter account. The tweet said, that “Because of some changes there is an indefinite delay that requires to be made by the creators behind the Kamathipura.” You can read it below.

Kamathipura is a Hindi crime and thriller drama series. The story of Kamathipura rotates around the infamous red-light area of Mumbai, where young or teenage girls get molested and get murdered. Moreover, the show is all about investigating and hunting down that serial killer, who is involved in all the young girls’ killings. That murderer is on the destructive and most dangerous mission. Meera Chopra plays Aditi, a lady police officer in the series, she struggles very difficult to arrest the killer. But she knows that still, the real challenge is to defeat the accused.

This is the story of three killings and it becomes a mystery who killed the girls. That’s why its name is “Kamathipura- Teen Khoon Ek Raaz”. The plot of the show will take the viewers on a trip to Mumbai’s crime network. In this network, narcotics-related matters are supposed to use, and financial fraud, human trafficking, protection money, and murders happen on a daily routine basis. So this is the small storyline and plot of the Kamathipura- Teen Khoon Ek Raaz.

READ MORE | Made In Heaven Season 2 Release Date Revealed, Who’s In It ?

Kamathipura- Teen Khoon Ek Raaz, web series cast list is as follows. In the series Meera Chopra as Anjali, Tarun Virwani are going to act in the lead roles. Moreover, Anang Desai, Varun Joshi, and Chirag Trivedi are also going to perform. Along with them Mirzapur fame and the legend actor Kulbhushan Kharbanda is ready to act his prominent character, also Priyanka Khatri joined them in the main cast. This is the whole cast of Kamathipura. This is such a talented team, work in the series.

If we talk about its crew, so, we do not have much more information about it but it is directed by Sharavan Kumar Tiwari and produced by Raju Raisinghania under the production banner Vision Movie Makers. We will update you soon about the same as and when we know further information.

As we inform you above that Kamathipura was going to release on Monday, 8 March 2021. But due to the new guidelines for OTT platforms, its release was postponed. The makers state that Kamathipura- Teen Khoon Ek Raaz will release soon on Disney plus Hotstar. Season 1 has 7 episodes but the running time is not known. Actually, the makers first decide to release the series on Amazon Prime Video. But they have previously announced that the show would be streamed on Disney plus Hotstar. The makers of this show are dealing with the small screen presentation as a mystery story which later has been put together in such a manner that will keep the fans guessing about the plot.

Kamathipura web series shows the rough and raw reality of the world. It may disturb you. But, no doubt it is the hard reality of society. The story is compelling and provocative. Moreover, the powerful and fantastic performance by the actors involves you more in this series. The script was amazing, the action scenes were hilarious and admirable. And the most important thing the suspense in the show till the end keeps you sitting on the seats. So must watch the Kamathipura and satisfy yourself.

Kamathipura is drilling- thrilling drama. The teaser of the series has already been out in front of the public. Because its release date was announced to 8 March 2021March. But it’s the release date has not been confirmed yet. Till you can enjoy the trailer of Kamathipura and guess what is the series about?

READ MORE | Yellowstone Season 5 Release Date: When Will Get Season 5?