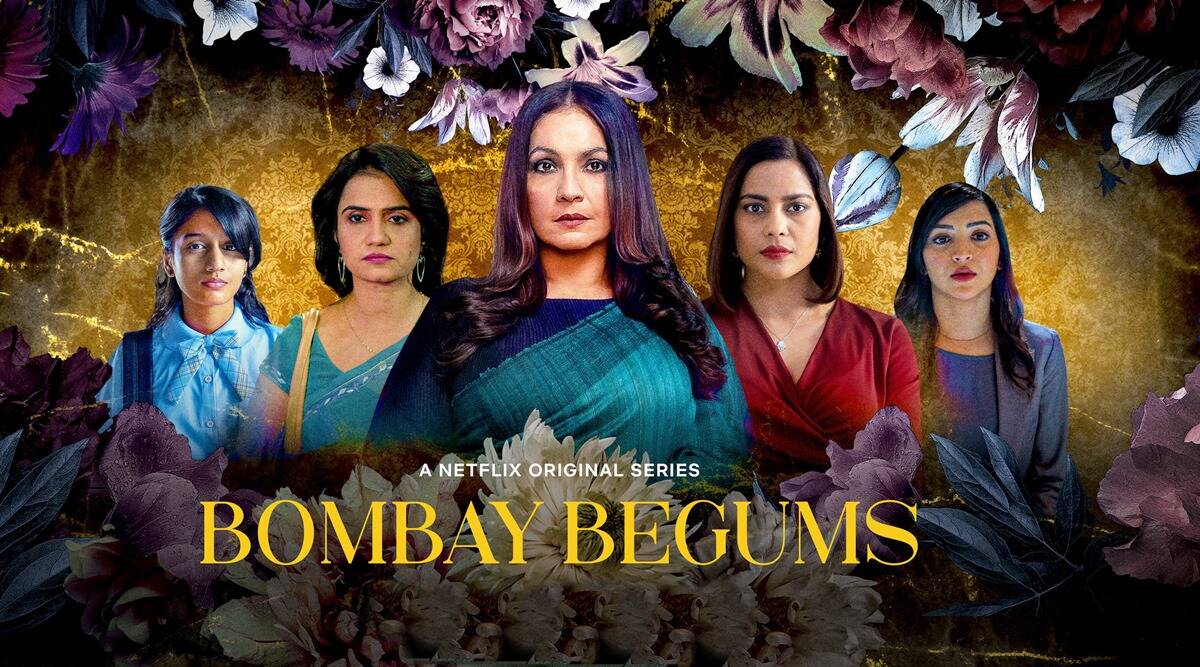 Is Bombay Begums A True Story? An Indian Netflix web series Bombay Begums is recently released on the occasion of women’s day on 8 March 2021. Alankrita Shrivastava is the writer and director of this drama web series who also wrote films like Lipstick Under My Burkha, Dolly Kitty Aur Woh Chamakte Sitare. She is consistently pushing boundaries with the portrayal of women’s sexuality. Bombay Begums revolves around the lives of five women who live in the city of Mumbai. They are going through their own journies in their lives and discovering a true sense of self.

Is Bombay Begums A True Story?

No, Bombay Begums is not a true story, but the lead characters are influenced by the personalities that resonate with reality. Five different women who have their own struggles in life try to pursue their ambitions. Their struggles may differ, but their goal is common that pictures the real-life problems women face in the workplace. Alankrita Shrivastava is the writer of the series, who also worked previously on Lipstick Under My Burkha. This film got immense love from the audience. According to Alankrita, Bombay Begums is a story of Indian women, so all the Indian women can connect to it. It is the story of many ups and downs they face in life, their dreams, daily hustles, working women’s realities, and much more.

ALSO READ: Is Lupin Based On A True Story?

The story revolves around five heroines who have different ambitions. Except for Lily, all the other four live in the corporate world.

Rani Irani(Pooja Bhatt) newly joins the Indian bank as CEO. She faces many patriarchal hurdles almost every day. She has two stepchildren who are unwilling to accept her unconditional love and her second husband is still obsessed with his ex-wife, who is dead.

Fatima (Shahana Goswami) is a powerful woman who also works in the same bank. She is desperate to be a mother but also ambitious about her career equally. Can a woman handle both things with the same intensity? After so many ups and downs, she finally finds her way.

Lakshmi Gondhale(Lily) is a bar dancer and a single mother with different ambitions. More than money and fame, she craves respect. She wants to live her life with her son respectfully. She decides to put up a steel factory and also send her son to an English medium school.

Ayesha taught us how difficult it is for women who have no influence or experience to find professional, personal and social standing in a big city like Mumbai. She learns new and hard lessons daily on the job.

Aadhya Anand plays the role of Shai, who is a teenager, and she is Rani’s stepdaughter. She has a complicated relationship with her stepmother.

Bombay Begums has how many episodes?

Bombay Begums has a total of six episodes, between 30 to 60 minutes long. The names of the episodes are:

There are some videos of Bombay Begums that are going viral on Twitter. All these are Aadhya Anand’s scenes who played Rani’s stepdaughter Shai in the film. Bombay Begums is facing controversy with allegations for depicting the children inappropriately. NCPR(The National Commission For Protection Of Child Rights) is demanding to stop this Netflix series streaming. The Information and Broadcasting Minister Prakash Javedeekar also demanded action against it a few days ago. NCPR sent a notice to Netflix saying, “Netflix should take extra care in relation to children or while streaming any content for children. Its an order to look into the matter and the streaming of this series should be stopped immediately with a detailed report submitted within 24 hours. If not, the Commission will be obliged to take appropriate action under the provisions of Section 14 of the CPCR Act, 2005.”