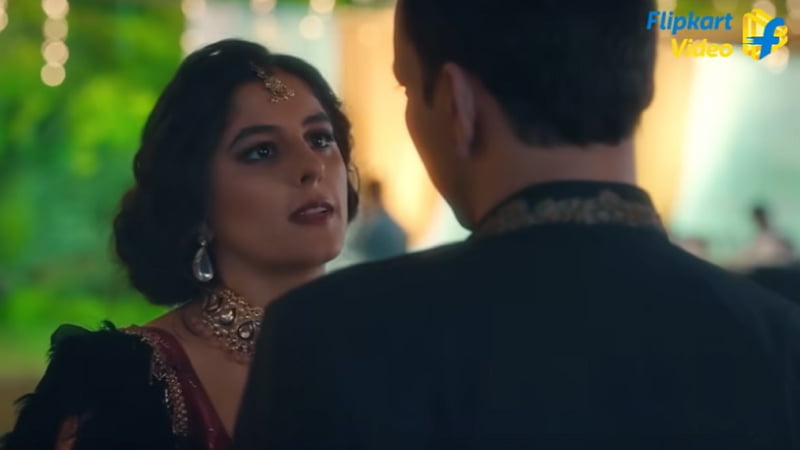 Zindagi In Short is a 2020 Indian anthology film directed by a host of directors: Vijayeta Kumar, Rakesh Sain, Gautam Govind Sharma, Punarvasu Naik, Smrutika Panigrahi, Tahira Kashyap, and Vinay Chhawal. The producers of the film are Guneet Monga and Achin Jain. Zindagi In Short is a Flipkart Video that showcases seven short representing different phases of life of seven ordinary women. Each short film ranges from 11 to 22 minutes long.

Zindagi In Short Season 2 is not officially confirmed. No scheduled date is given yet, but it is soon to be announced. Talking about its Season 1, Guneet Monga announced on her Twitter account, mentioning that Zindagi, in short, will be streaming from February 22 on Netflix. There is some time for its Season 2 to stream. Till then, watch Zindagi In Short Season 1 on Netflix.

There is some time for the new season to come. So there is no confirmation about the trailer yet. The trailer will come as soon as the makers announce something about Season 2. Till then, watch Zindagi In Short Season 1 official trailer here:

What Can Be The Story Of Zindagi In Short Season 2?

The first story is Pinni stars Neena Gupta and Shishir Sharma. Tahira Kashyap Khurrana is the writer of this story. Pinni is the story of a typical Indian woman who is a homemaker and is busy being a wife, mother and mausi. She is there for everyone but forgets to be there only for herself.

The second story Sleeping Partner stars Sanjay Kapoor, Jitin Gulati and Divya Dutta. The writer of the story is Charudutt Acharya, and it showcases the real issues regarding marital rape. Sanjay Kapoor treats her wife Beena as a subhuman and labels her as his sleeping partner. Her husband doesn’t respect her, and he continuously keeps on sexually abusing, raping her.

The third story Nano So Phobia is written by Yogesh Chandekar. Its story is about an old Parsi woman who is suffering from dementia. The film also stars Nidhi Singh in a supporting role, and it is all about how Mrs Balsara overcomes her fear.

The fourth story Chhaju Ke Dahi Bhalle stars Manjot Singh and Aisha Ahmed. Gautam Govind Sharma wrote the film, and it is all about a young couple who find each other on Tinder. They finally decide to meet each other at the very famous Chajju Ke Dahi Bhalle shop. When they meet there in person, they realise the limitations of online dating.

The fifth story is Sunny Side Upar which stars Rima Kallingal as the lead role, whereas Nakul Mehta and Rytasha Rathore in supporting roles. Sangeeta Mall wrote the film, and it is all about women who keep struggling between work and life.

Vinay Chhawal’s Thappad is the sixth story that stars child artists Shafin Patel and Vedika Nawani. The film is all about how a younger brother prepares a plan for saving his elder sister from bullies. The plan is inspired by comic books.

The last story Swaaha stars Deepak Dobriyal, Bijou Thaangjam and Isha Talwar. Smrutika Panigrahi is the writer, and in the story of the film, we see a family wedding. This wedding becomes a drama for the guests when a drunk and insecure husband starts questioning his wife’s loyalty.

Wrapping Up: Zindagi In Short, as the name says, is all about short incidences showing different phases of life. All seven short films are inspired by real-life issues that women face in their life. Viewers can definitely relate at least one story among all. Season 1 took all the limelight as typical audiences feel connected with all the stories. We can expect that the second season can also come up with some more new stories related to real-life incidences. It will be exhilarating to see if the new season comes.

MUST-READ: Bullets Season 2 Release Date On MX Player And Will Sunny Leone Be In It? 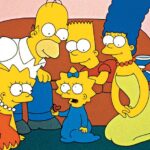 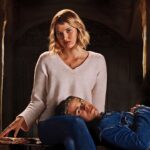