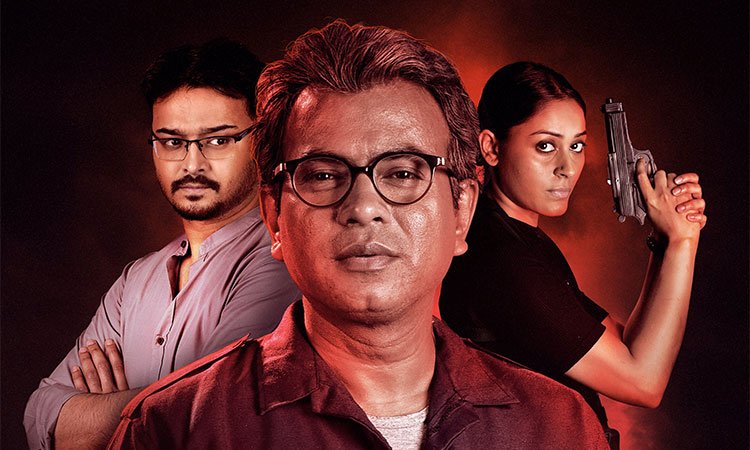 So, stay with us, and let’s start with the information, here all you need to know about Rahasya Romancha Season 4:

So, as you can see the time gap between the three seasons is very little, even less than one year. Season 2 and season 3 were published in front of the public in the same year. We can presume that the fourth season of this thrilling web series may come in the middle of this year. Maybe Rahasya Romancha season 4 will release in the middle of 2021. But there is no official announcement about Rahasya Romancha Season 4 release date yet. So, there is also no information on whether the fourth season will release or not.

Then in Season 2 as in Season 1, Rudranail Ghosh played the role of a crime boss, who ran an organization of paid killers. Also, Rajdeep Gupta, Shaoli Chattopadhyay, and Kharaj Mukherjee have been seen playing the lead roles.

But in Season 3 there was a change in the lead cast. Here, Sourav Das played a part as a private investigator. Also in the lead role along with Sourav Das, Saayoni Ghosh, Rukma Roy, Kanchan Mullick, and Saoli Chattopadhyay have been seen. As we know that Rudranail Ghosh has been seen in the lead role in the past two seasons but in the third season he has a cameo appearance as Jhontu Da. For Rahasya Romancha Season 4 we can not assume the exact cast but we can say that the lead from the past three seasons maybe again seen in playing their previous characters.

About the trailer, there is no official information. But as we come to know about the release date we obviously know about the teaser also. And maybe the trailer will release before 15 to 20 days the launch date. Till then you can enjoy the teaser for Rahasya Romancha Season 3. And if you did not watch this web series you must watch it.

Season 1 of Rahasya Romancha has 5 brilliant episodes. The names of the episodes are as follows:

All five episodes were launch on the same date, which was 9 August 2019.

Rahasya Romancha season 2 has six episodes. All episodes were released on the same day, on 13 March 2020. The name of the episodes are as follows:

This season’s episodes were released on 27 November 2020. Season 3 of Rahasya Romancha has six episodes, which are as follows: 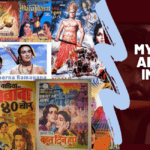 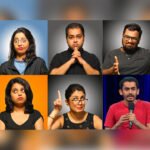