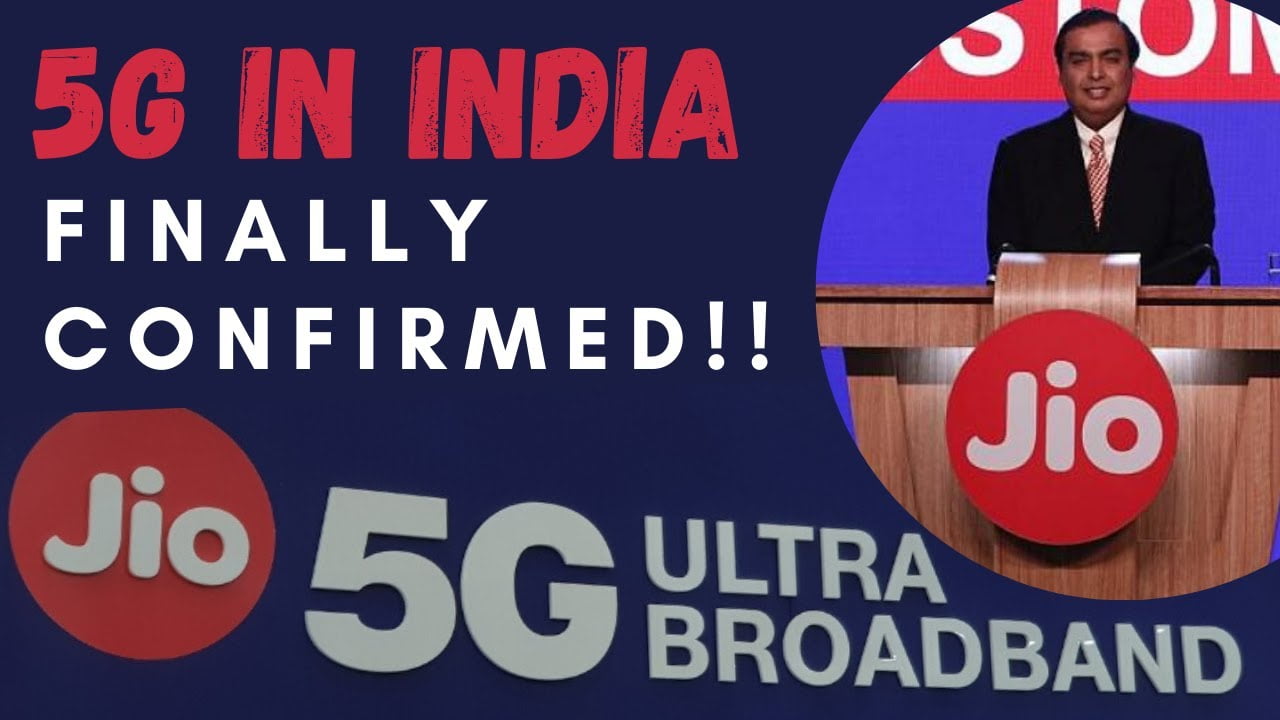 Our country is now updated with 4G (4th Generation) internet speed. And users are now anxiously waiting for the 5G network in India. So, when will be 5G launch in India? This is the frequently asked question to many Indian Tech Experts and it is also the most demanded query respecting Telecom Sector’s innovation. There are so many companies that want to introduce 5G first, includes Jio, VI, and Airtel. These companies have been working towards connecting everyone with the fastest network. To know more about the 5G launch date in India you have to read this article.

It would have a higher multi- Gbps speed, more trustworthiness, and lower latency. Countries like Europe, South Korea, the United States, and China have already set their plans to develop 5G. However, Jio claims that it has developed the 5G solution for India. So, let’s began with the information about the 5G launch date, what is 5G? And much more.

Other Countries And 5G Network

There is a huge race between the countries in the world. Many superpowers dominate this race of 5G wireless networks. Some countries like, South Korea, the United States, and China are the leading countries in creating and developing the 5G network. Some of the world’s largest telecom operators are in the race of developing 5G wireless technology. K.T. Corp, AT&T Inc., and China Mobile are some of the world’s largest telecom operators.

As India’s biggest service provider Jio claims that it has developed the solution for bringing 5G in India, they will also use all Made-In-India devices and technologies. And also Google is all set to launch a brand-new 5G variant of the Google Pixel 4A. Its release date has not been out yet. In 2020 July, Mukesh Ambani, Chairman of Reliance Industry had their 43rd Annual meeting through videoconferencing. He took some important decisions at the meeting. Sundar Pichai, CEO of Google has also participated in that meeting and he announced a $10 billion investment in India. Sundar also announced $4.5 billion alone in the Jio platform.

In January 2020 many telecom operators had proposed their applications in order to participate in the country’s 5G operations. But no trials have been performed yet. As we know that many countries in the world have been swiftly joined the 5G wireless technology race. But the parliamentary committee doubted the telecom department on the lack of preparedness in launching 5G technology in India. The committee also said that India is most likely to confirm the 5G network’s development by the end of 2021 or early in 2022.

On 16 February 2021 Anshu Prakash, telecom secretary held a meeting in Prime Minister’s Office with the officials. He met with them to update the plans for the announcement of the 5G trials’ schedule. In December 2020 Mukes Ambani said that Jio will be going to launch 5G services in India in the second half of 2021. Jio is the first company to contact the Indian government for the 5G launch date in India.

READ MORE | Upcoming Gaming Events Of 2021 You Can Participate

Actually, in India currently, the frequency bands are not available. In March 2021 Telecom Regulatory Authority of India (TRAI) will be going to host the auction for 700 MHz to 2,500 MHz. But according to the telecom operators, this decision would be adversely and badly impact the 5G deployment in India. The telcos also suggested the predicted sale of 3,300 MHz- 3,600 MHz spectrum for the 5G wireless network.

At last, let’s hope for a better future in regards to launching a 5G wireless network in India. And hope, all the audiences will get their answer that when will 5G launched in India?

READ MORE | After Success Of Scam 1992, Scam Season 2 Back In The Game