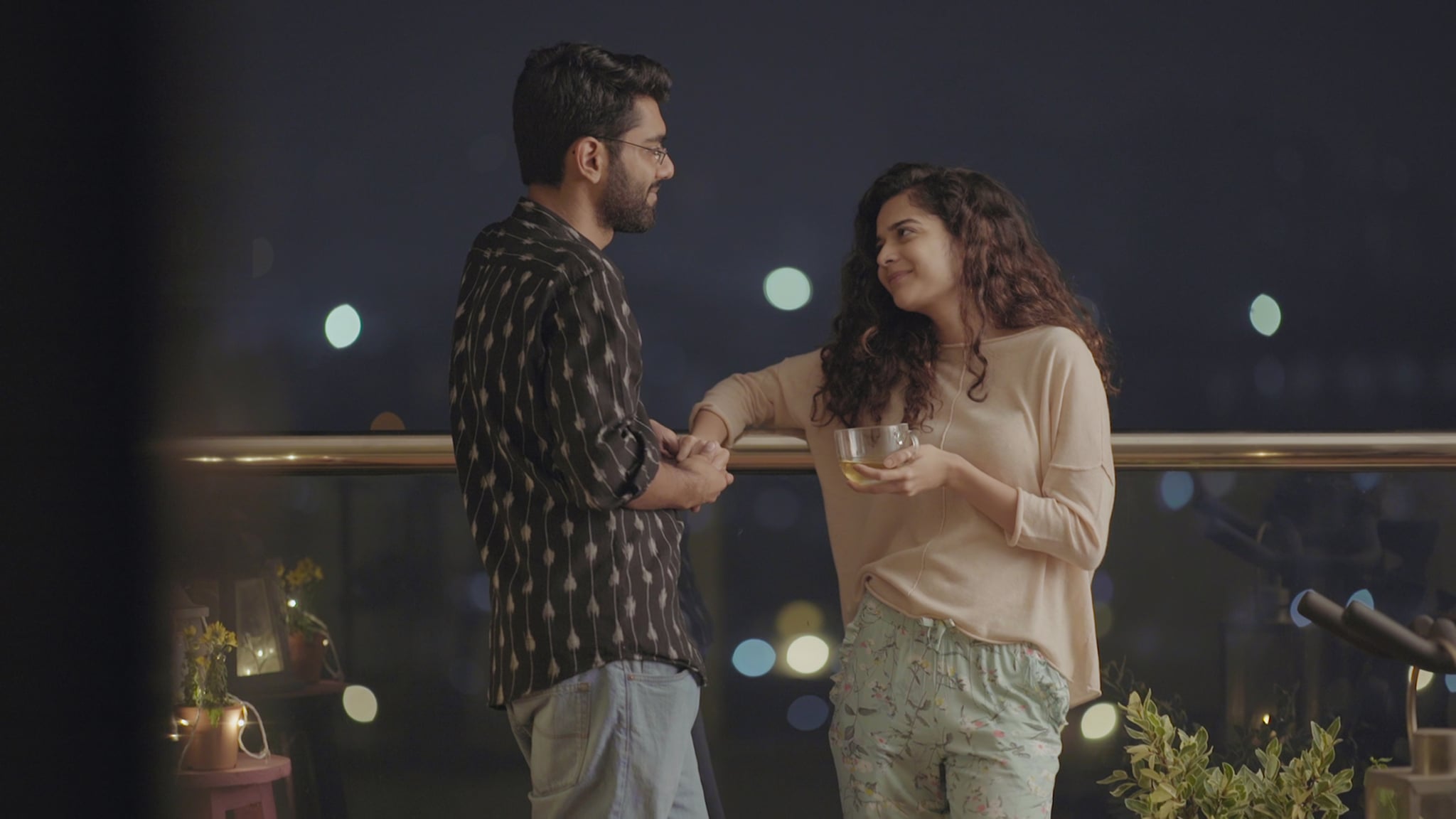 Little Things Season 4 Release Date: The most loved Indian Television series ‘Little Things’ will launch its Season 4 very soon. This series depicts the sentimental drama between a couple after marriage in a very unique and attractive way. Little Things is one of the sweetest romantic dramas available on Netflix, and the audience loves it. A married couple faces lots of things in their life after marriage. There are lots of misunderstandings they face due to some little and big issues. The way they understand each other in every little thing is the most important thing in life. That is why the audience connected with all three Seasons. Many people have positive reviews about this show. Now fans are eagerly waiting for Little Things Season 4.

The creator of the show is Dhruv Sehgal. Mithila Palkar and Dhruv Sehgal are married in the show. Neel Adhikari and Prateek Kulad also revived the viewers’ emotions with the collection of their incredible songs. There are three seasons of Little Things; each season has seven episodes with a duration of 20 to 30 minutes each. The whole story is about a married couple who lives in Mumbai city. There are various comedy gestures in the series with a touch of a couple’s emotional sentiments and feelings.

The shooting of Season 4 already began in February 2020. Due to the covid-19 pandemic, the shooting resumed. the new season was expecting to be released in early 2021 or the end of 2020. But recently, Mithila Parkar, who played Kavya Kulkarni’s character in little things, has shared a post on Instagram saying, “Momo and Biryani Monster are here again 💖 Little Things Season 4 – streaming on @netflix_in soon! #AbMenuMeinSabNew”. With this post, everything is crystal clear now. Season 4 is undoubtedly coming super soon this year. Fans showered their love in the comments as they are super excited for the new season. So, it’s good news for all the fans; finally, the wait is over!

ALSO READ: Is Season 2 for Once upon a crime Happening or not?

The lead characters, Dhruv Sehgal, Mithila Palkar, who plays Dhruv Vats, and Kavya Kulkarni’s character, will definitely return in Season 4 also. Apart from them, the other cast that is going to reprise their role in the new Season is- Navni Parihar as IIa Kulkarni, Rishi Deshpande, as Satish Kulkarni, Loveleen Mishra as Dhruv’s mother, Vena Nair as Mrs Lata Iyer, Abhishek Bhalerao as Murthy, Priyanka Arya as Sushmita, Varun Tiwari as Akshay, Anika Ghaisas as Nupur.

No official trailer of Season 4 is out by Netflix yet. But don’t worry, you don’t need to wait for so long because Mithila Palkar’s Instagram post says it all. She has already announced that Season 4 is streaming soon on Netflix. So, we can assume that its trailer will be out soon. Till then, you can watch the Season 3 official trailer here to recall Kavya and Dhruv’s beautiful chemistry.

All three Seasons are entirely identical to each other. In the last season, we see that Dhruv and Kavya are forced to get into a long-distance relationship because of their career opportunities. That is why Dhruv flies to Bangalore, and Kavya resides in Mumbai for the job. Then Kavya starts missing Dhruv, and all the emotional sentiments come together. You can relate to them in real life also. The long-distance relationship depicts an emotional scenario that develops more insecurities, love, care, support, misunderstandings between the two. All these aspects force us to love the series surely. When Season 3 ends, we see that both of them returns to their home in Kanpur and Delhi, respectively. People are eagerly waiting for Season 4 to see their reunion. It will be exciting to see their reunion after a long period. Hence, we can expect that Season 4 will surely be more emotional with lots of emotional sentiments. You can easily relate to it in your real life also if you have experienced a long-distance relationship ever.