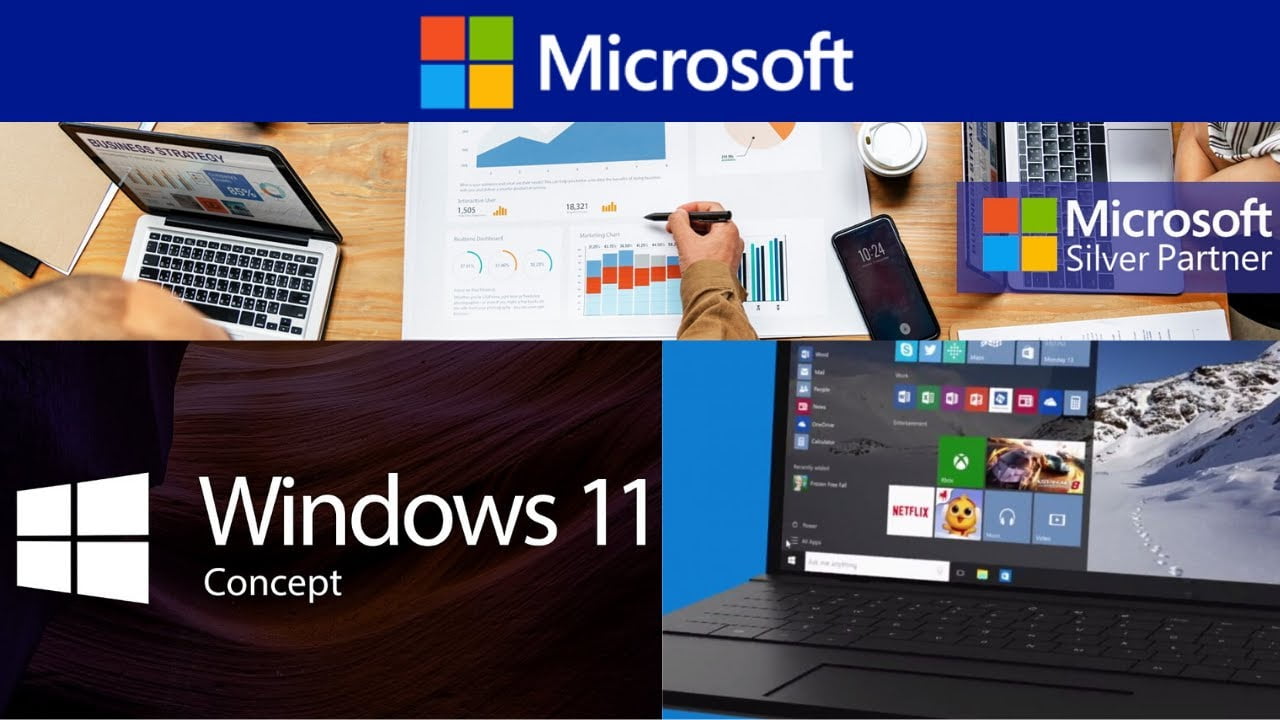 It’s been five years since Windows 10 has released. As we know that Microsoft Windows has been collected an audience in a huge amount. All the laptops except Apple have Windows operating system to operate them. So, you can think about its reach. The fans are now anxiously waiting for the launch of Windows 11. So, here we discuss about Windows 11 release date, its features, and requirements.

However, till now there were only leaks, speculation, and rumors about Windows 11 release date. Microsoft did not make it official that when it will be available or it would be available or not? To find all the answers you come to the right spot here we will give you all the answers to your every question. Let’s begin the communication:

Microsoft Windows was expected to launch its next Windows version which would be Windows 11. There was a rumor that Windows 11 would be the updated version of Windows 10. This was presumed that Windows 11 would be work on a completely unique concept. As the speculations made that it will be the most detailed, modern, and availablity of the integrated operating system. It was also said that the main version of Windows 11 will be available for laptops and computers, whereas the lite version will be accessible for smartphones, tablets, and other small equipment.

If we talk about the release date of Windows 11 then unfortunately there is no official announcement from the side of the developers. But there was a rumor that Windows 11 will be going to launch on August 29, 2020, and will be available to the audience. But due to the coronavirus pandemic, we can not say anything about its release. In 2015, in one of the conferences Jerry Nixon, Developer Evangelist of Microsoft said that “Windows 10 will be the last version of Windows”. He said this statement at the time of the Windows 10 launch. They want to do it because they would like to opt for an Apple-like concept, that is releasing the next update to the Operating System. In this technique, they will provide conventional improvement, optimizations, and update through normal software. You will not have to wait for a completely different version.

If Windows 11 will come, then the following features you may notice in it: It may have a user interface’s radical reworking and newly created start menu. It will improve security and improved power management also. Gesture integration may improve and it may introduce Cortona.

These were the few features of Windows 11. As we know that it is not final when it will going to release. So, these are some assumptions about the latest version.

To download and install the latest version of Microsoft Windows you have to fulfill these requirements:

These were some requirements for installing Windows 11. If Windows 11 will come then these things would be required according to the assumed features.

Right now, there is no information about Windows 11 release date and even it is not decided yet it will launch or not in the near future. So, all you have to do is wait for the updated information regarding Windows 11.

READ MORE | Upcoming Gaming Events Of 2021 You Can Participate 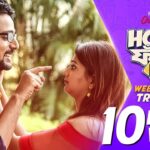 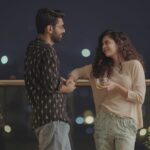