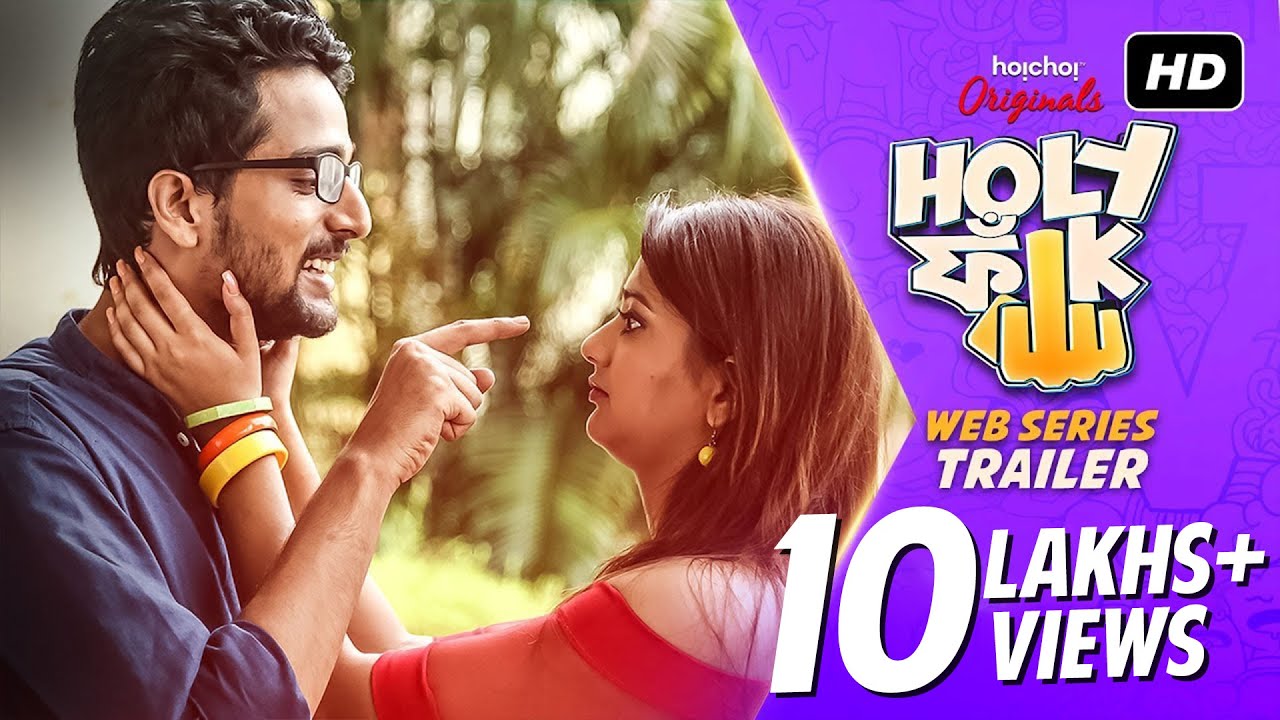 Holy crap is an adult drama-comedy series that got so much love from the fans. When its 1st Season released in Hoichoi on 26th September 2017 it received an overwhelming response from the viewers, especially young adults. It was directed by Debolaye Bhatacharaya It is actually dubbed from the Bengali web series “Holy Faak”. This is a story of two lovers Diya and Indra who had a bitter breakup. Then Diya decides to marry a groom of his father’s choice. Meanwhile, the grandparents of Diya and Indra had a mystical friendship which makes the ex-lovers brother and sister. The whole drama of 2 seasons revolved around the couples’ love, war, and friendship. Now fans are waiting for what our 3rd season will bring to them.

Now, for the time being, there is no speculation about the release of season 3 from the production house. The last episode ends with a comedy, as Diya fooled everybody about her pregnancy; she pukes on her wedding day on Indra and confirms her pregnancy. Now what happens next when everybody knows about the Pregnancy, holds the fans for the 3rd season which may get a release by the end of the year 2021.

Who can be the cast of the “Holy Crap Season 3”?

In Seasons 1 and 2, Soumaya Mukherji as Indra and Anamika Chkroborty as Diya played the lead role.  Paran Bondhyapadhye played as a grandfather. If “Holy Crap” season 3 will be released, all the lead actors may be the same as in Seasons 1 and 2. But few changes may possible in the cast or new characters may introduce in the next season.

What can be the story of “Holy Crap Season 3”?

Before framing or assuming what will happen in season 3, let’s see a quick recap of what happens in Seasons 1 and 2.

It starts with a make-out session between Diya and Indra at Monali’s wedding. The sudden news changes the situation when a phone call came up and Diya comes to know that his rebellious sister Raima elopes to Mumbai with her boyfriend. Diya’s father forces her to marry off to stop her from following the path of her sister. Then Indra proposes to Diya but she breaks up with him believing that   “every relationship has an expiry date”.  An impetuous Indra also decided to get married within a week. In meanwhile, the grandfather of Indra (Amit) and the grandmother of Diya (Labanya) opened a social media account where both meet via social media and decide to meet with each other. Indra decides to take revenge on Diya, leaving her with a great shock.

On the other hand, Amit and Laabnya met in the park after a long chat through social media. They both become good friends as the day passes by.  As Indra does a prank with Diya which led her shattered, she also plans to send a large box that puts Indra to shame in front of his relatives. Both get away with their childish behavior and Diya starts preparing for her wedding and decided to meet last time with Indra once. Indra met Diya for the last time and realizes his mistake and decided to move on. In the last episode, their grandparents surprise both the family by secretly marrying each other and enter their new lives.

It starts with a shock to Diya and Indra who is going to discover themselves as brother-sister from ex-lovers. While trying to fix the current situation, a sudden step taken by their grandparents makes the situation worse. the grandparents married each other. The fallacious behavior of Labanaya made the youngster suspicious. Diya and Indra team up to churn up the truth of marriage between Amit and Labanaya and the flower love starts to evoke between them. Diya tricks everybody that she is pregnant with Indra child. She is only trying to fool everybody so that they can know the truth. But in the last episode, Diya pukes in front of everybody on her wedding day confirms everybody that she is not fooling everybody. What happens next when they both knew that they are going to be the parent of a child?

Now, as for the story of season 3, there is no confirm news about the plot of the story from the production house but we may guess that it may be after the effect of being a parent. Or director and writer may come up with a new story with different casts and crew.

To watch all the Seasons of Holy Crap download Mx Player and Hoichoi enjoy this romantic comedy Drama. 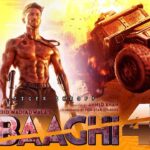 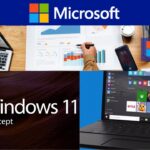