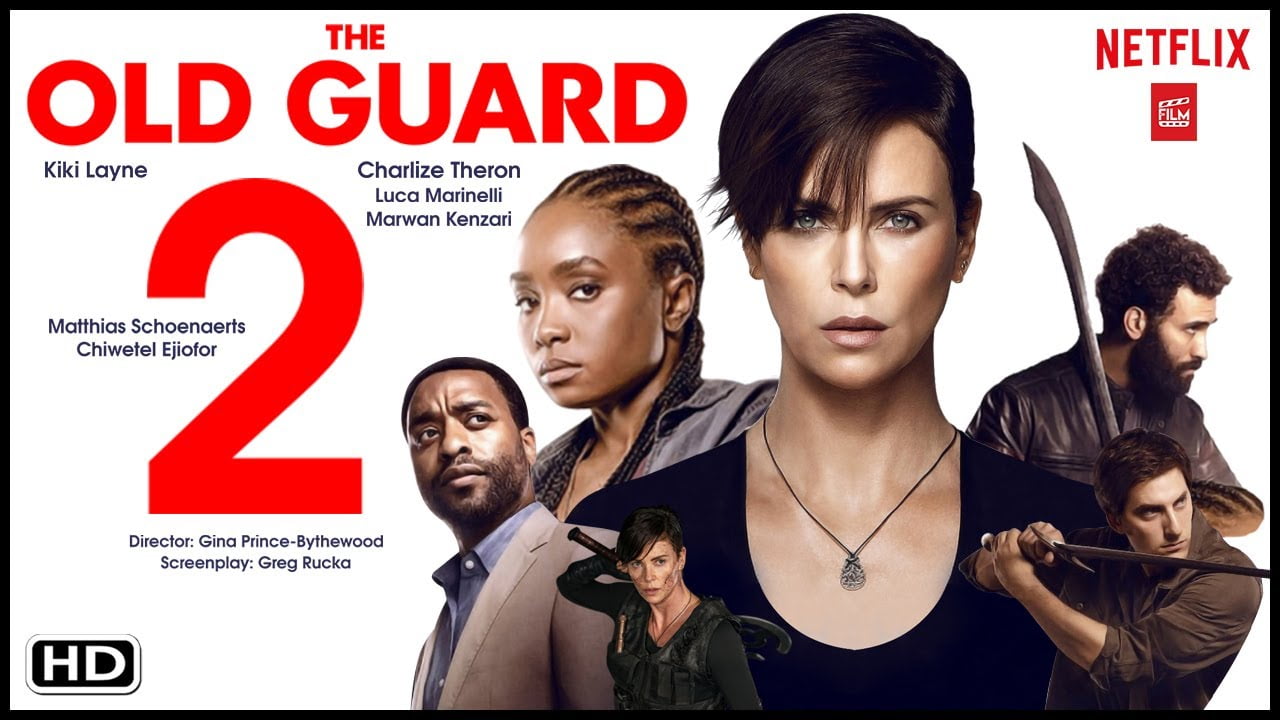 The Old Guard, you must be familiar with this name if you have a Netflix subscription. It’s a film about immortal warriors on Netflix. The Old Guard is a successful Netflix film that has achieved huge love and well response from all over the world also from India. You must have been reading this article in search of information regarding the Old Guard chapter 2, right? Well, we have few pieces of information to share about The Old Guard 2 and what you are seeking. First of all the most important question to this topic is, Is there a part 2 or sequel of The Old Guard, or its just a rumor? You will get the answer to this question just don’t worry. Even if you are not familiar with this film you will understand everything just read below.

Is The Old Guard 2 coming?

Do you know that the Old Guard film is based on an eponymous graphic novel? Yes, it is based on a comic book of the same name written by Greg Rucka and Leonardo Fernandez. The Old guard 2 books are already out to read. The makers of the film have mentioned that they have many more stories to tell with the Old guard characters and also from the sources the second chapter of the film will come. The maker Gina Prince Bythewood has said that this film is a trilogy so we can say that there is a high expectation for The Old Guard’s sequel film will come. Yet Netflix has not given any official declaration but as soon as it gives we will update you.

So for now, there is no indication of the release dates but we can expect it in 2023. We have seen that all the films on Netflix have taken the same period of approximately 2 years this time also it is hoped the same. Well, also because of Covid 19 all the things has a postpone and for sure this film has also affected with it. And saying anything else about the release date will be just a prediction that anyone of us can make so for now let it be on the declaration of the makers. Well, it is undoubtedly said that The Old Guard 2 will come.

Cast of The Old Guard 2

Story of The Old Guard 2

The Old Guard is based on a comic book as know now , you should also know that the second chapter of the book is out with the name The Old Guard: Forces multiplied written by Greg Rucka having 35 pages. In the first film, 5 stories have been taken from the book’s first edition so now we can say that the story of the second film is a bit in our hands only. The Forces multiplied starts with the return of Quynh and also in this fi, lm there are a lot of roles of Quynh. this time Quynh will explore ideas about their immortality that they have the immortal power not to help the humans but to make them suffer. After the death of Harry, Melling Quynh is supposed to be a big role in part 2 of the film.

The Old Guard 1 read if you are not familiar with it.

The Old Guard is an American superhero film. It’s about a group of mercenaries who have the power of healing themselves. The protagonist of the story is a woman named Andy. There is a woman-led team consisting of immortal warriors, whose ages are centuries-old… yeah you heard it right. They have experienced and fought every type of battle the world has ever seen. This film is amongst the strongest suggestion for the films ranked in the Best films on Netflix 2020. Available on Netflix click here to watch

STORY:
In the film, the mercenaries including Andy and the group are centuries-old warriors. They secretly help the people with a rule to never help or work for the same person twice. Situations underwent in which they come across hiring by former CIA operative Copley with a mission to rescue a group of kidnapped children in SOUTH SUDAN.

During the struggles to get the kids safely back they come across many fights with the kidnappers and the villain of the film and get injured and killed many times but with the healing ability, they all get healed and relieved. Somehow, they comprehend that their mysteries are in threat because Copley commits a film recording over their supernatural powers. Then the climax starts as they battle to defend their freedom. This Film has everything like thrilling, action, amazing moments making it worth to be watched. The audience loved it and also insisted on the next Old guard film. There you will find a mixture of the ancient and a modern world and that is just fantastic. These facts probably create it most interesting. So just go watch and have fun.

Also read :Is Avatar: The Last Airbender Season 4 coming out? 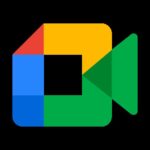 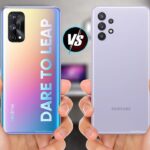