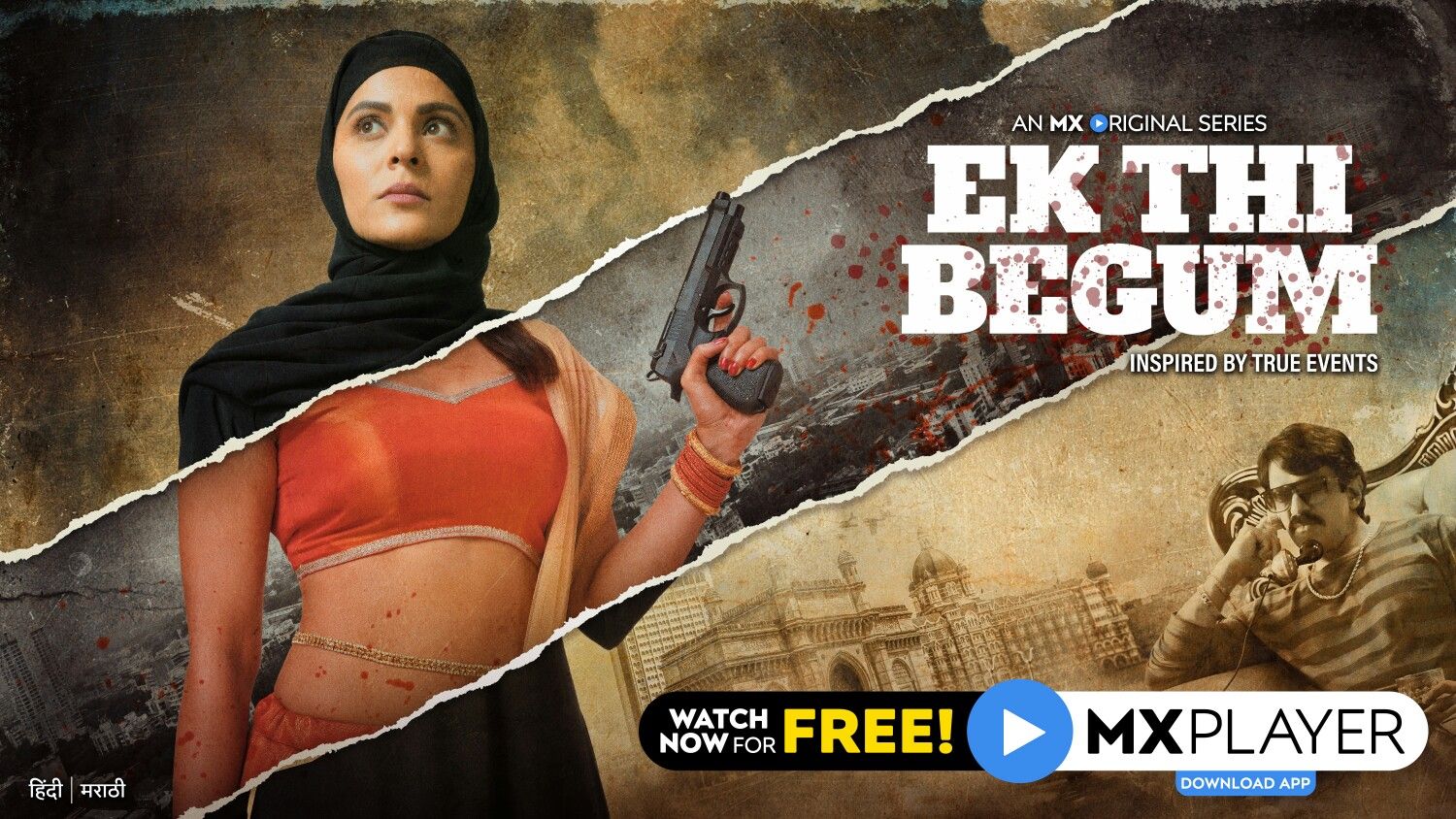 MX Player has released many series till now, and one of the great series with a huge fan base is Ek Thi Begum. The first season left behind lots of suspense. The unanswered questions are likely to be revealed in the next season, and therefore, fans are eagerly waiting for it to be released on MX player. It received an overwhelming response for its bold and robust storyline. The remarkable performance of the cast grabbed the attention of the audience. However, there is a buzz about its second season. So let’s head-on to Ek Thi Begum season 2 release date, expected storyline, cast, trailers, and many more.

The second season of Ek Thi Begum is likely to be released in April 2021. However, it is not an official release date, and hence, this is all an expectation. Moreover, it will hit the screens in mid-April or maybe early in April. This incredible series is sure to have a big package for the lovers of the crime and thriller genre.

Is There Any Trailer for The Season 2?

As of now, there is no official announcement for the release date so, and it is quite apparent there is no trailer out for the second season as well. Till then, catch the trailer for the first season and refresh your memories. This trailer was full of suspense and was quite interesting. If you haven’t watched it, then give it a quick watch here itself.

An incredible cast made the first season unforgettable. Therefore it supports the fact that characters are vital for the success of a movie or a series. Thus, the makers of Ek Thi Begum will again make a comeback with a strong cast. Hence, the characters that made an appearance in season 1 will also be featuring in season 2.
The lead character of Ashraf Bhatkar, aka Sapna, is played by Anuja Sathe. She became the wife of Ankit Mohan, playing the role of Zaheer Bhatkar. The other characters include Rajendra Shisatkar as Nana Mhatre and Ajay Gehi as Maqsood. Further, the main cast has Chinmay Mandlekar as Vikram Bhosale, Shirodkar as Vishal Kulthe. Vikas Sonawne plays Hawaldar Rane, and Abhijeet Chavan is in the role of Inspector Tawde.

The main storyline revolves around Ashraf Bhatkar, who wants to take an act of revenge. This is because her husband was killed brutally by the don. She then decides to destroy the illegal empire of Maqsood. For this, she tries all possible things to collect every small and significant piece of information. After she prepared a file containing a lot of information, including names and proves, which can destroy Maqsood. The first season was all about the events that Ashraf to plan against the don.
In the second season, we are hoping that this would be continued with lots of thrill and suspense. It can be expected that we may watch how she manages to take revenge for her husband’s death.

Ek Thi Begum is an Indian web series of crime and thriller genres. It is an MX Player original series that is directed by Sachin Darekar and Jai Tank. The first season was released on 8th April 2020 that comprised 14 episodes. The official trailer for season 1 was launched on 6th April 2020 on YouTube. 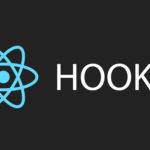 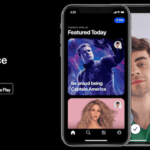