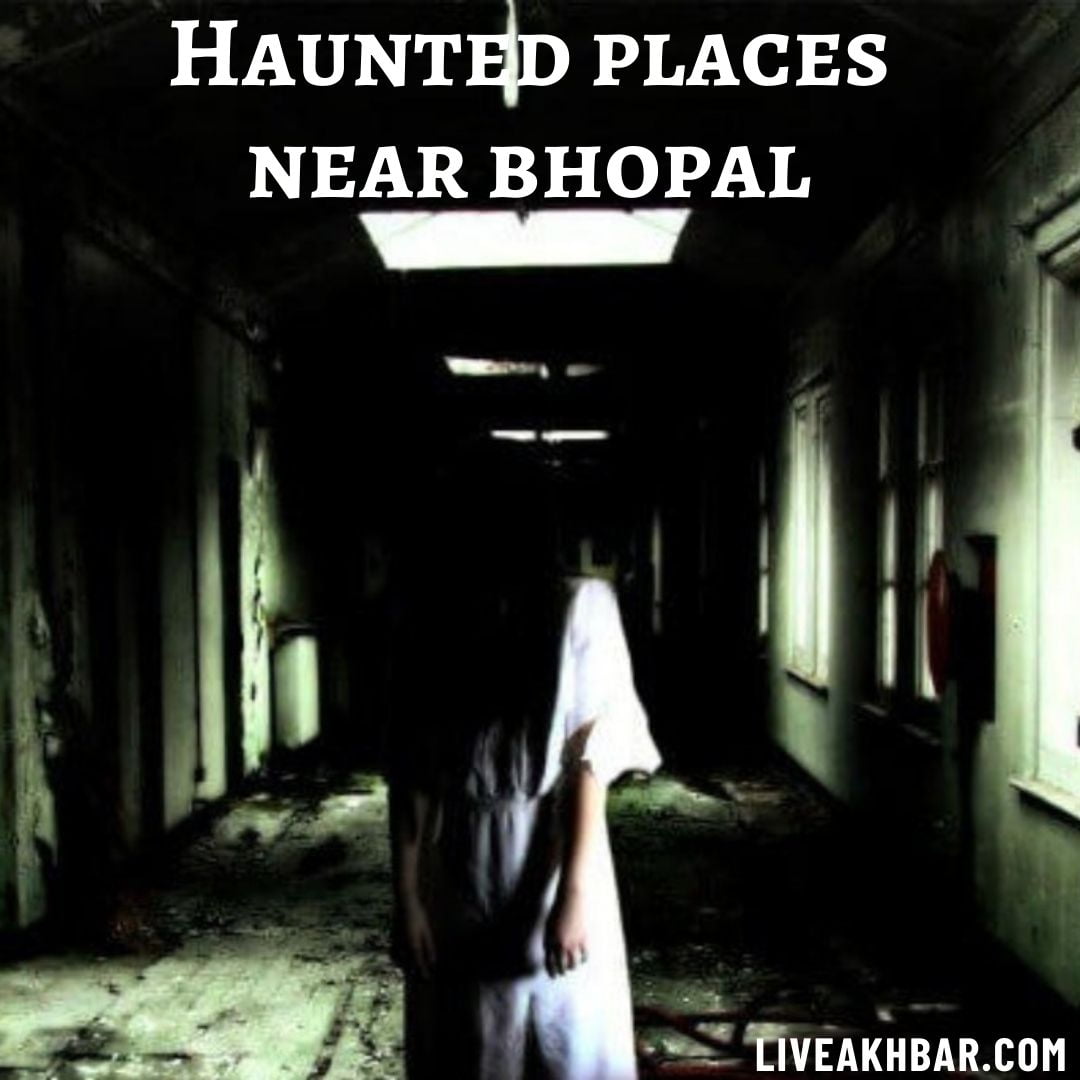 Madhya Pradesh is known for its culture and heritage and especially for Jain temples situated at Khajuraho. Moreover, it has many historical places to visit. This state is also well known for Kanha and Bandhavgarh national parks. Overall, it seems very beautiful state to the people. It is a destination of many lakes, forts, and castles. Madhya Pradesh’s capital Bhopal is a city of lakes. After hearing that we can imagine its soothing environment. After beholding its beauty, we all would remain shocked if we come to know about some of the haunted places near Bhopal. Many times you won’t believe in the description of these places. Here is a list of some of the haunted places near Bhopal which will let you open your eyes wider and raise your eyebrows.

An empty building situated in MG Road, Indore is considered a haunted building. It is said that many years ago, a woman died by jumping off from this building. After her death, many strange and unusual activities began to take place. Very soon, people started to evacuate themselves from the building. Even today, people are scared enough to go to that building. However, this empty building is situated at the edge of the busiest roads of Indore, but still, it has no buyers. There are many such places and Madhya Pradesh that cannot be part of many cities.

The name itself is enough to describe the place. This haunting spot is scary for locals as well as residents. They will be hardly e any person who has haven’t known or heard about it. People are so frightened that they found it scary to even pass through this haunted place. It is counted among the most dangerous bungalows. Many horror stories have led this bungalow to be called Khooni Bungalow. Hence, it is deserted for many years. Many people believe that ghost haunts this place, so they have developed a strange panic in their minds. Still, people are scared of passing nearby this place. However, now this haunted place has been demolished. This Bhoot Bungalow was considered the most dangerous and haunted place of Bhopal city.

Though, this hospital falls under the category of one of the best hospitals in Bhopal. Still, it has its own scary stories which make people frightened about visiting this place. Many patients have claimed many strange and unexpected events taking place on the premises of the hospital. Even the visitors declare that they have witnessed ghost haunting the hospital all around. The staff at the Indira Gandhi hospital are also scared as they have seen a ghost for real, as per their statement. There is something mysterious about the fifth floor, and so no one dares to reach there. People consider it as the scariest hospital situated in Bhopal.

This place is associated with the Bhopal Gas Tragedy of 1984. Dow Industrial Complex is also counted among the selected haunted place in Bhopal. The 1984 marks one of the biggest mishappening which led to thousands of death. The leakage of methyl isocyanate gas from the plant killed many people, and still, the consequences are prevalent today. Hence, it is believed that the Dow Industrial Complex has the spirits of those people who died in this tragedy. People have often heard spooky sounds, so they are terrified to visit this place. Also, they say that they have seen many dangerous things happening here. Because of all these reasons, now this building has been shut down. But, yet after so many years, people believe these stories.

Situated in the Shivpuri district of Madhya Pradesh this fort is very haunting. One cannot dare to visit here even in the day. Locals say that as soon as evening period starts gathering of ghosts also takes their progress. This place has a story behind it. Once there lived a king, Khanderao. According to the beliefs people, it is the king himself who now haunts the place like a ghost. Tales say that Khanderao was fond of watching girls dance. And therefore, he still enjoys the party, and his spirit is present in this Shivpuri fort. It is also said that no family can survive here after the death of this king. It is among the most lesser-known haunted places situated in India.

This Church is situated a few miles away from Bhopal in Guna. It is located in Delvi colony. Local people say that they have often heard the sound of a child’s cry in the Church. Simultaneously, many unexpected events take place. This made the fear of the people to reach a higher point. The Muslim locality burnt this Church and then after it was left abandoned. Since then, this Church has been left vacant. Yet people get goosebumps whenever they think of or pass nearby this Church. It is one of the dreaded place situated in Madhya Pradesh.

These are some of the haunted places near Bhopal that is believed to be scary till date.

Note: The above description of the places is based on the local people’s beliefs and statements.

ALSO READ: WebSeries Series Like To Scam 1992 You Must Binge-Watch