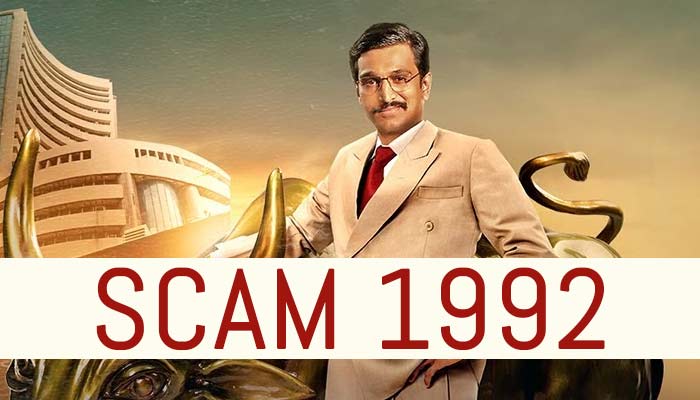 Scam 1992 is one of the most viewed web series of present times. Every scene has been filmed so professionally. It received many positive responses from the audience, and people were just compelled to watch it again and again. Despite the fact that it was based on the true story, yet the plot is receiving appreciation till now. Even its title music has its fanbase. Scam 1992: The Harshad Mehta Story is a 10-episode series available on Sony Liv. This is about Harshad Mehta who commits fraud in the stock markets. If you have watched this, then you must be looking for such movies ahead for unlimited fun and enjoyment. Please scroll down to browse our list of series similar to Scam 1992.

Jamtara: Sabka Number Aayega is quite similar to Scam 1992. It is an Indian web series that comes under the category of crime drama. It revolves around the boys belonging to a small town. This gang of boys operate a phishing racket. All of them had succeeded in their attempts. But, once they came across a corrupt politician. He wants his share of his business. After all this, a policeman decides to fight and stand against them. This story is based on actual events. These boys make people their targets by phone calls and is set in Jamtara, a place in Jharkhand. This shows how one commits fraud and targets people.

The Wolf Of Wall Street

This movie is an adaptation of a memoir written by Jordan Belfort. This memoir was titled the same. It is one of the perfect stock market thriller movies. The Wolf of Wall Street is a Hollywood movie. It is a story of a Wall Street stockbroker, Jordan. His career faces a downfall when his firm involves fraud and engages in corruption. This film won many prestigious awards as well. Leonardo DiCaprio is in the lead role.

This series is centred on a middle-class Mishra family. This family belongs to a city in Uttar Pradesh. It is full of joys. It is a simple story but is packed with unforgettable moments in it. All the family members fight over little things, but when the rough times arrive, they all come together. The things are shown in the series still exists and happens in thousands of homes in every middle-class family. Every detail is explained so clearly that one could relate up to a very great extent. There is no anything that has been shown extra, and one could not say that the events taking in the film are just hypothetical.

There is hardly anyone in India who doesn’t know Vijay Mallya, Subrata Roy, and Nirav Modi. Bad Boy Billionaires: India, is a movie that explores India’s lives of these three personalities. They are India’s most infamous business tycoons who made a fraud. This series includes every detail of their business plan, which had turnovers amounting to crores. Moreover, it also has the name of the people who helped these persons. It was also a controversial series. Watching this series, we get to know about how much significant frauds are committed by them and without any worries they manage to escape or run by leaving their own country.

This Bollywood movie is based on the Opera House Heist of 1987. It is engaging yet an entertaining drama. Here, a group of some people dress up as CBI officers to loot many businessman and politicians by conducting raids at their house. The money which we get by doing these activities is kept by themselves. When the real CBI officers come to know about this gang, they plan to catch them red-handed. These honest officers come up with the plan to catch them. The raids are being conducted throughout the country. Special 26 is considered one of the best and the finest film of its year. It was commercially as well as a critically successful movie.

Set in the years of 1980s, Wall Street tells about a stockbroker, Bud Fox. He can do whatever it takes him to make his way to the top. Bud Fox spends most of his time with a corporate raider, Gordon Gekko. He insists Gordon for mentoring him by telling him about insider trading. After Bud becomes wealthy, he started enjoying the promised perks of Gekko. Very soon, he gets involved in greed and many other wrong schemes. He takes up many such decisions which later threatens his father’s life.

We all aware of the cases of spot-fixing that has become more relevant in present times. The sports world has glamour but on the contrary, there are illegal practices that profit people. Inside Edge is such a series that shows how money gets involved in a cricket league for being a winner. Starring Vivek Oberoi and Richa Chada, this sports drama has received critical appreciation.

It takes you through a series of corporate greed, fraud practices, scandals, and many other events across some of the biggest companies at the global level. Dirty Money shows how many corporations manage to save themselves despite getting involved in massive scandals, and they can do whatever it takes to protect their real faces from coming up in front of the people. It also shows how the government looks at these corporations from a different angle while profiting themselves in another way.

These are the series available on various platforms from where you can binge-watch. These series are very much similar to Scam 1992. Let us know whether you enjoyed watching them or in need of more such series.

ALSO READ: 10 SHOWS LIKE INVINCIBLE THAT YOU SHOULD WATCH! 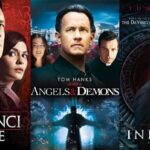 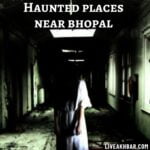