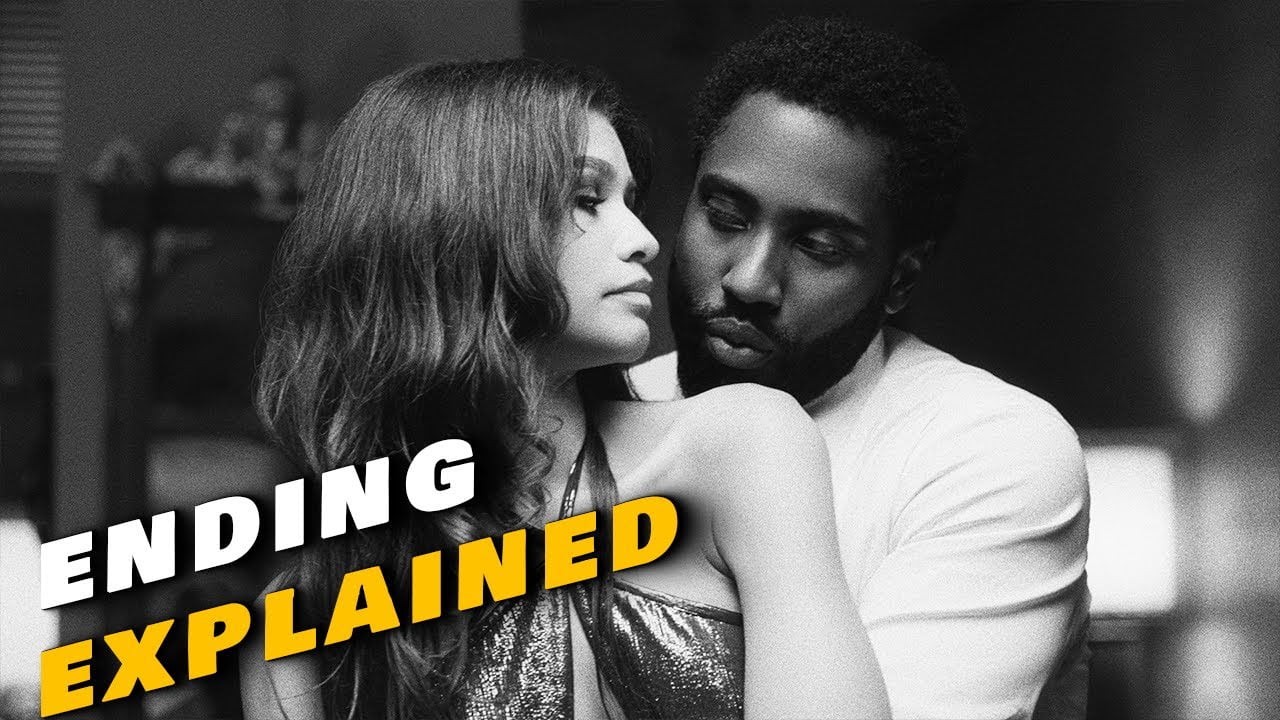 Malcolm & Marie ends with a vacant, indecisive note, which aroused the curiosity in the people. What is the ending of Malcolm & Marie? Are they going to be together? Many questions are unresolved. A new black-and-white romantic drama Netflix film, Malcolm & Marie, is released in 2021. Sam Levinson wrote and directed the film, and it stars John David Washington and Zendaya as the title characters, who are also producers of the film. John David is playing the role of a producer, and Zendaya is his girlfriend in the movie. They both play the role of a passionate couple and are the only characters in this film. The movie was entirely financed, written, produced, and filmed secretly during the COVID-19 pandemic in June and July 2020. The film was released digitally by Netflix on February 5, 2021, and the whole story of the movie revolves around the disquiet relationship between the filmmaker and his girlfriend, Malcom & Marie. Here is the ending of Malcolm & Marie explained.

Malcolm & Marie return their home from the premium of Malcolm’s debut film. The film’s setting is shown to be confined to their various rooms in the house, occasionally steps into right outside where the yard is located. Malcolm seems very happy while Marie looks disheartened. The reason for Malcolm’s happiness is the overwhelmingly positive audience reactions to his premiere feature film. But why Marie is not happy? The feud between the two continues the entire evening. Marie’s pain with the anger reaches several boiling points while Malcolm constantly gaslights, emotional tirades, and verbal abuse make Marie angrier. The couple is standing together quietly in the final shot with their backs to the camera, hence not offering a clear conclusion for the film’s narrative.

Malcolm & Marie ending explained in detail: Why Are Malcolm and Marie Fighting?

Being a self-possessed artist, Malcolm likes to see himself only in full command of cinema. Marie was an actress who gave up her tremendous acting career due to some reasons. As soon as the couple enters the home, a debate starts between them about the excuse for forgetting?. The feud between them turns from vengeful violence to intense sensuality. The escalating brawl between the two still at the peak. What happens is that, in the premiere speech to Malcolm’s first film, he expresses his gratitude to all the people in his life who have influenced his art.

Although, he forgets to thank his girlfriend, Marie. The fight develops into a fully-fledged verbal war disclosing the shaky foundations of a relationship constructed upon unhealthy toxic patterns. Malcom blames Marie for ruining the biggest night of his life because of her own insecurities. The film ends shortly after the sun rises the next day, after exploring the hard day.

Is Malcolm & Marie A REAL Story?

According to Levinson, the movie is not strictly based on a true story but some parts of the plot are inspired by his real-life incidents like:

Are Malcolm and Marie Going to be Together?

In the end, Malcolm is finding Marie in the house. He gets nervous as he is unable to find her. It can be a highlight of the price that he has to pay for his hamartia. Then the camera pans outside the house where Marie is standing quietly. Malcolm joins her and stands by next to her. There are no words spoken, though, but it’s an assumed truth that despite Malcolm’s extreme efforts to destroy Marie, she will stay with him. This implicit that they both have made amends may be temporary. This probability adds an inauspicious tinge to the ending, leaving a host of persisting questions in the air.

Zendaya is 24, while Washington is 36 years old in real life. The age gap is almost 12 years, which is not a significant age gap in movie history. However, many people are still talking about how Hollywood handles this kind of relationship, what female actors experienced in Hollywood. Fans on Twitter also became vocal about how a little weird the age gap was. But in the story, Marie is 25, and it also mentioned that she and Malcolm are together for five years. Malcolm’s age is not mentioned in the report, but it is implied that he is older than Marie, possibly as Washington in real life, in the mid-30s range. Marie met Malcolm when she was about 20. Washington helped her to recover as she was still an addict. However, surrounding that age gap, there are some lingering issues their relationship does have.

One more fantastic feature of this groundbreaking drama is its music. The featured soundtrack fantastic soundtrack. Here’s Malcolm & Marie full tracklist that is composed by Labrinth, who has also worked previously on Assassination Nation with Levinson: 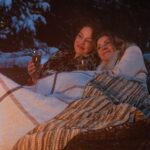 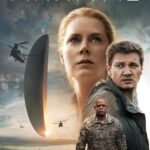