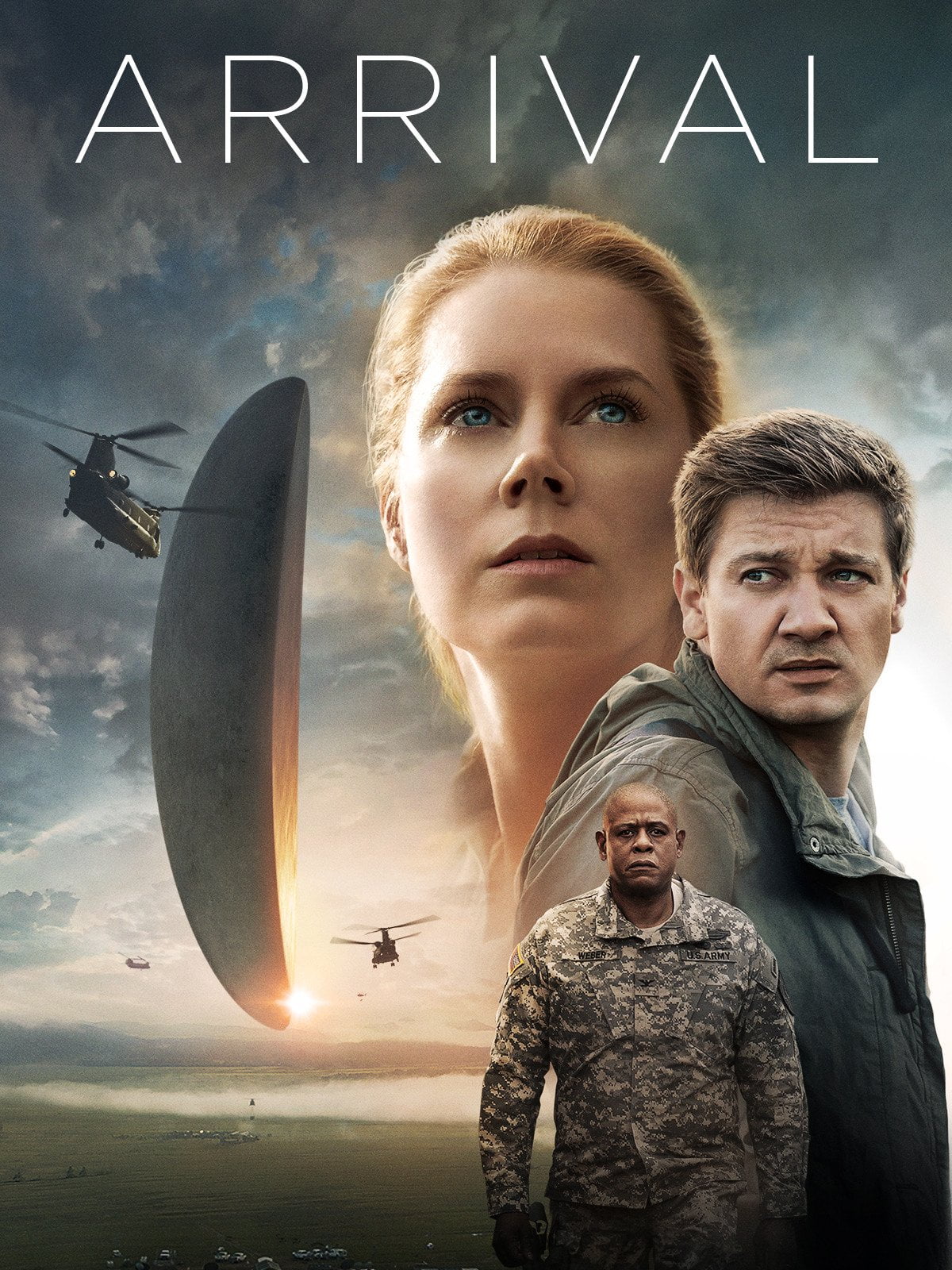 Arrival is an American Science fiction film that was released in 2016 and directed by Denis Villeneuve. The script was written by Eric Heisserer, starring Amy Adams, Jeremy Renner, and Forest Whitaker. Arrival movie is based on the short story of 1998 named “Story of your Life” by Ted Chiang. The movie got its world premiere at Venice Film Festival on 1st of September 2016 and was released in America and Canada by Paramount Pictures. The movie was earned about $203 million worldwide gross. After the movie’s release, Adam’s performance and Villeneuve’s directions were appreciated by many critics. The American Film Institute selected the film under the category of ten movies of the year. 89th Academy Awards also chose arrival. It was nominated in eight categories: Best Picture, Best Director, Best Cinematography, and Best Adapted Screenplay. The movie has won in Best Sound Editing. You can go through the article to know Arrival: Ending Explained.

Arrival was one of the best movies of 2016 that Paramount Pictures in America and Canada released. The movie was awesomely filled with unique Sci-Fi films. The entire movie was having a provoking discussion on the nature of time and explained how language affects the world’s perception.

The movie is all about professor Louise Banks (Amy Adams), who uses teaches languages that have been used to communicate with Aliens to the university students. Dr. Lousie led a powerful team of investigators when a giant spaceship landed in 12 different world locations. As nations wobble of global war, Banks and her team were racing against time to find a way to communicate with the aliens who visited the earth. With the hope to unravel the mystery, Dr. Lousie took a chance that could have threaten or harm her life.

Hannah was born. The sudden death of Hannah happened in the future that hasn’t happened in the present. But one that Louise could only see and understand was that she can now translate what she saw in her future. The power of the alien language means Louise could see her entire life that had happened from the beginning to the end.  Louise knows what’s going to happen in her life and what choices she had to make and what consequences she will face.

Why Louises still chooses to have Hannah?

Here’s the answer to the major question arising in the audience’s mind while watching the movie for the first time. Where the human comes, there also arrives the emotional factor of the human. There are various movies in the industry that will focus on human beings’ emotions and how they will react to the situation, and what action they will have. In the movie Arrival, Denis Villeneuve and the screenwriter worked very hard to handle the story beautifully. Once the heptapod words arrive, the movie asks various and challenging questions about how we would live if we have mastered heptapod and many more.

Do the major problems arise that why Louise chose to have a child who will bear and dies eventually? In that case, Louise decided to have Hannah as a child despite knowing her daughter Hannah will have incurable cancer. Hannah has been destined to die. She was ready to face the pain which she will have after the separation of her daughter and her husband because she wanted to have that love and feeling of mother and was willing to live in those moments and will embrace the moments she lived with her family for the rest of her life.

Finally, the ending of arrival was quite very long. By the end of the movie, they disclose that Lan will be Hannah’s father in the future. This means that Dr. Louise has seen a lot where she and Lan fall in love and have a baby girl. She also knew that her daughter would have cancer, which will be incurable, and she understood all this pain. Despite knowing the pain she will suffer, she will still choose to have Hannah as her baby. But she kept all this as a secret from his husband. By the time Louise decided to talk about the cancer of Hannah Lan, it was too late.

Hannah was destined to die. When Lan finds out about cancer and knows that Lousie was aware of Hannah’destinyy,e he could not forgive her becausdespiteknowing the baby’s destiny. She still chose to have the baby, who will die at a very young age. In one of her visions into the future, you will hear that Louise saying to herself that it was her fault that Hannah’s daddy left her.

This clearly shows that langets know about incurable cancer that Hannah is going to suffer from, and he could not handle the truth and Lan decided to separate himself from Louise. At the end of Arrival movie, you will see despite knowing the consequences which she will face in her future about all the lie she will be going to speak, she accepts the end and decides that she will lie to Lan and embraces the moment that she is going to spend with her family.

The movie gave the message.

Arrival movie is a movie with different or various science fiction subjects that communicated on many levels. The film is about the language and cooperation about people crossing the barriers and mixing themselves with the new culture to understand a unique race or foreign race. In the movie, the giant or gigantic spaceship landed in the 12 countries of the world.

Those space ships were known as heptapods. Because they had seven-legged large squid that has a terrific appearance, but the alien was relatively peaceful and came on land to help humanity because aliens were having their own perception of time in which they wished to help humans need help a thousand years. Louise journey into how the heptapods mind’s work and how the alien communicates with human and what perception they have for reality. This was a familiar genre of the movie. But the director of the film, Denis Villeneuve, uses this genre to divert the usual routine into the different genres to have the movie as a Hollywood blockbuster.

ALSO READ: 12 SHOWS LIKE THE FAME GAME THAT ARE INTERESTING!