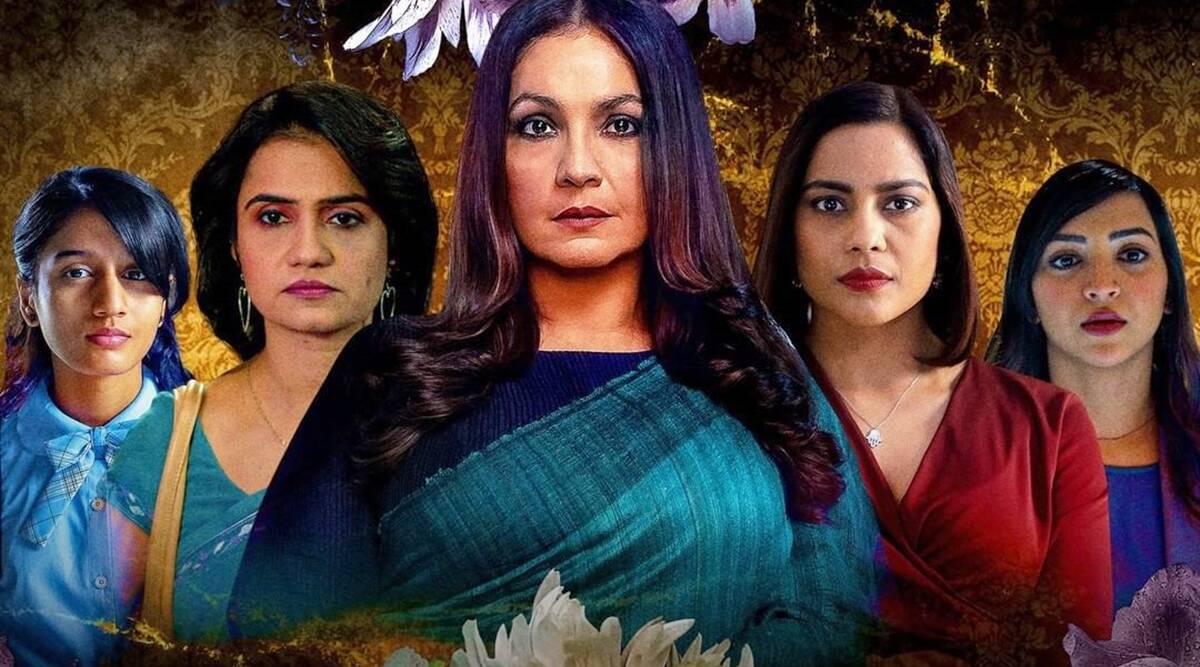 Bombay begums is series revolving around the life story of 5 women staying in Mumbai. This series is actually the story of every working woman who needs to manage daily between family and career and still not complain and works efficiently to make her own dreams fulfill and manage her family.This show actually depicts the journey full of complexities of a woman who is ambitious and has power but needs to fight with society and overcome every hurdle every day to achieve their dreams. This web-show is the story of every woman who sometimes gets ample opportunity to achieve their career goals and sometimes needs to bury their dreams just for family and society.

The director of this series is Alankrita Shrivastava. In an interview, she said that Bombay Begum is depicting the story of every urban working woman who manages in a very creative manner everything in this societal drama and still not complaints and prioritizes their career and family at the same step. This series actually reflects the realities of all the battles women fight in their daily lives.

Bombay Begum is a story to which every woman can relate and relate and think about their life choices and be proud of themselves. Every woman is a champion in itself. Be it a housewife maintaining family, a woman managing home and office both, a single mother, a widow, an unmarried one, and the list is long. Every woman faces hurdles daily, from office work pressure to home management. Netflix Bombay Begum is going to release on March 8th, 2021. Bombay Begums Trailer released on 16 July 2020.

This series is produced by Endemic Shone India, Chemin Entertainment, Endeavour Content. This story is all about the urban working women, how they fight every moment in their lives with their families with society to fulfill their ambitions and desires.

The poster depicts 5 ambitious women bosses, how they manage their lifestyle, ambition, career problems, family problems everything in a creative style. Its shows that how the upcoming generation is going to break all the stereotypical mindset of society. Danish Husain, Nauheed Cyrusi, Vivek Gomber, and Rahul Bose are also on the cast.

Alankrita Shrivastav said in an interview that she hoe that this series will be made each and every woman to connect her with at least one point in her life.

Also Read : 25 Best Digimon Series That You Should Know!